We need -- nay -- deserve more of this red carpet slaying.

by Brigitte Carreiro
Mar 13, 2020
As we forge on amid the COVID-19 pandemic, life is looking a bit different. Employees across the globe are enduring mandatory work-from-home policies, large-scale events and venues are being shut down and hospitals and medical personnel are just trying to keep up. Likewise, the entertainment industry is slowing to a crawl, with major film premieres being held or postponed.
"No Time to Die," Daniel Craig's final Bond installment, was originally set for UK and international release on April 2 (April 10 in the U.S.), but now won't hit theaters in North America until Nov. 25. "A Quiet Place Part II," John Krasinski's pet project starring wife Emily Blunt, has been indefinitely stalled instead of releasing on March 20. "F9," too, the latest "Fast & Furious" installment, has been subject to a delay.
The reasoning behind the stalled premieres are two-fold: There's first the sense of an overabundance of caution and then economic decision-making. In the wake of the coronavirus, studios are wary of going ahead with big-name theatrical releases that will likely draw crowds to theaters. At the same time, though, movies are international, and, understanding the current social climate rife with quarantines and shuttered offices, it may not make financial sense to release a movie right now.
"We believe in and support the theatrical experience, and we look forward to bringing this film to audiences this year once we have a better understanding of the impact of this pandemic on the global theatrical marketplace," Paramount Pictures said in a statement on behalf of "A Quiet Place."
Another, potentially more widely-affecting, hit? Disney's latest live-action endeavor, "Mulan." 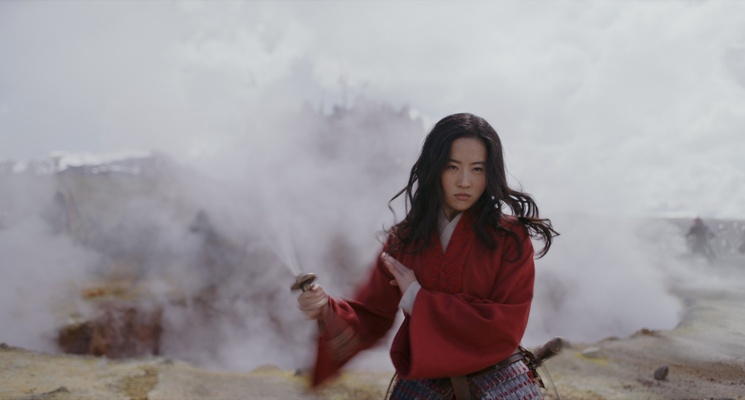 When "Mulan" first started production, it became obvious that this wasn't going to be another cut-and-dry remake of its animated Disney original, much like others before it. Instead, Disney was going back to the roots of "Mulan," paying tribute to the legend the movie was based on and creating a pseudo-war epic. March 27 was set to be the worldwide release date for "Mulan" -- every country releasing the film would get it on the same day. Including China, where, of course, daily life has been at a standstill since early 2020.
The assumption was quickly made that Chinese theaters would not reopen in time for the international release date, so the film, which sucked up a $200 million budget that the studio assumed would be easily made back, was banking on the U.S. and the rest of the world. But, of course, Chinese box offices were the big buyers, here: The film was likely to be highly regarded and well received.
"It certainly has worldwide and global appeal, but there's no denying that this is a very important film for the Chinese market," Comscore analyst Paul Dergarabedian told The Hollywood Reporter last week. "It's a huge blow for Disney if it doesn't release in China." Both financially and socially, I'd assume.
Now, Disney execs have decided to pause the release of "Mulan" altogether, following the footsteps of films before it. Not only that, but they're looking into new release dates for all of their upcoming films later this year.
On Instagram, "Mulan" director Niki Caro wrote, "...We hope that Mulan’s fighting spirit will continue to inspire those who are working so hard to keep us all safe. Thank you for all of your enthusiasm and support, and I can’t wait for the day where we will all get to experience this tale of a girl warrior who became a legend together."
There has not yet been a replacement date set. 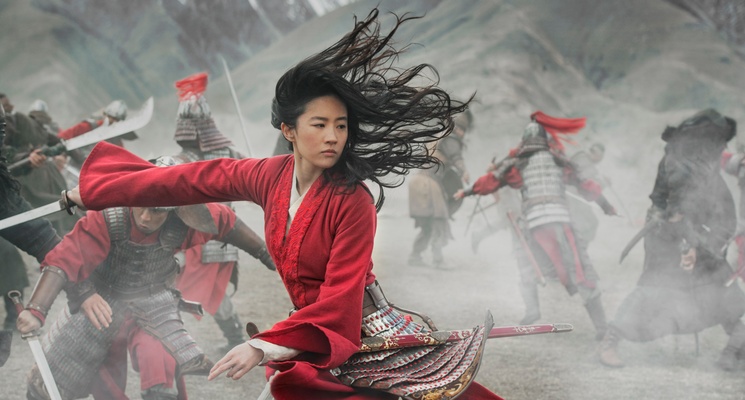 So, even though we won't get to watch "Mulan" anytime soon, and despite more premiere events being canceled (Disney is hugely scaling back its European press), we at least have the very few premiere appearances that Crystal Liu, who plays the titular Mulan, was able to make to gaze upon for the time being.
Most recently, we got a peek at the looks from the European premiere in London, where Liu and Caro often power-posed together. 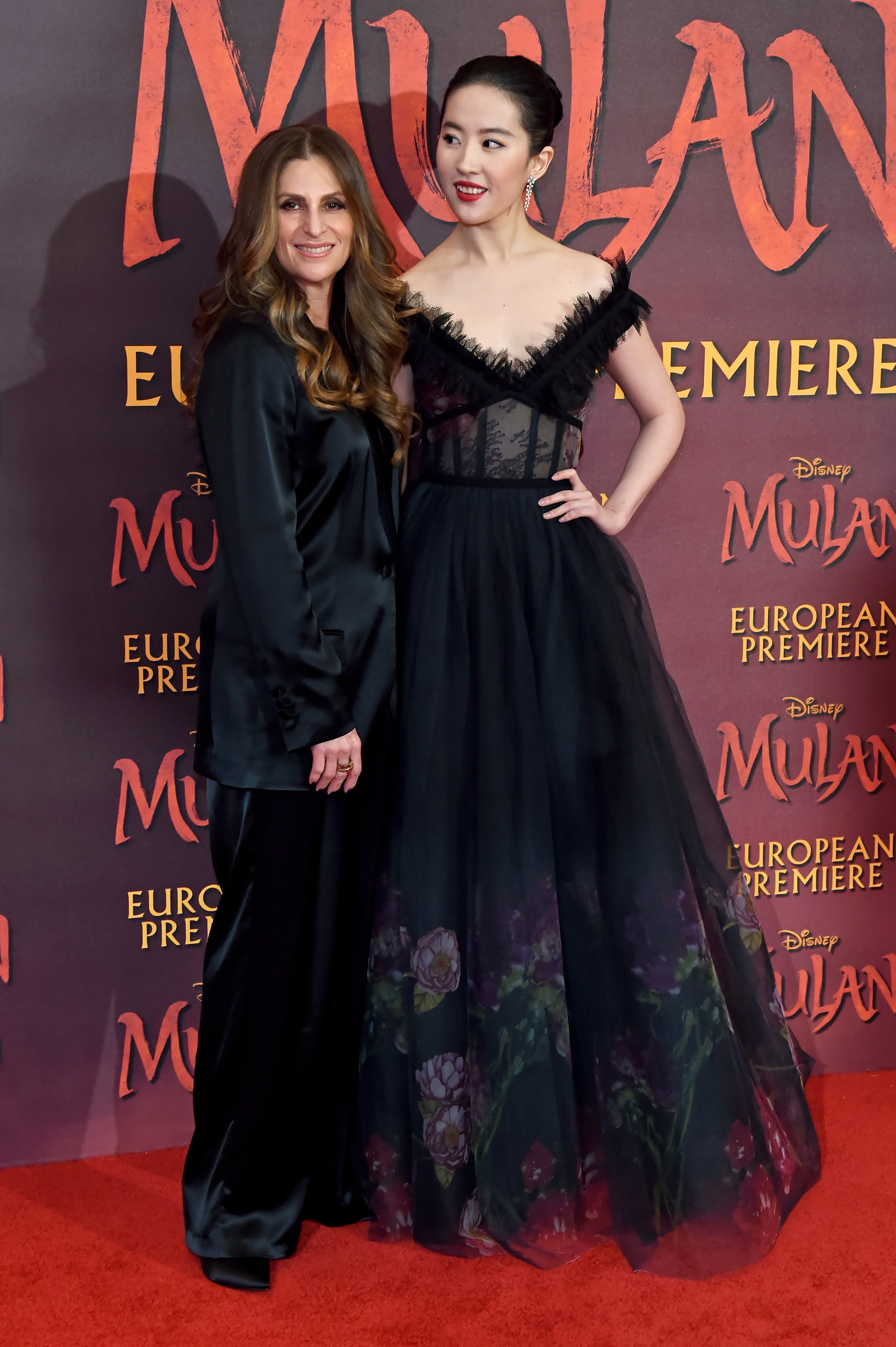 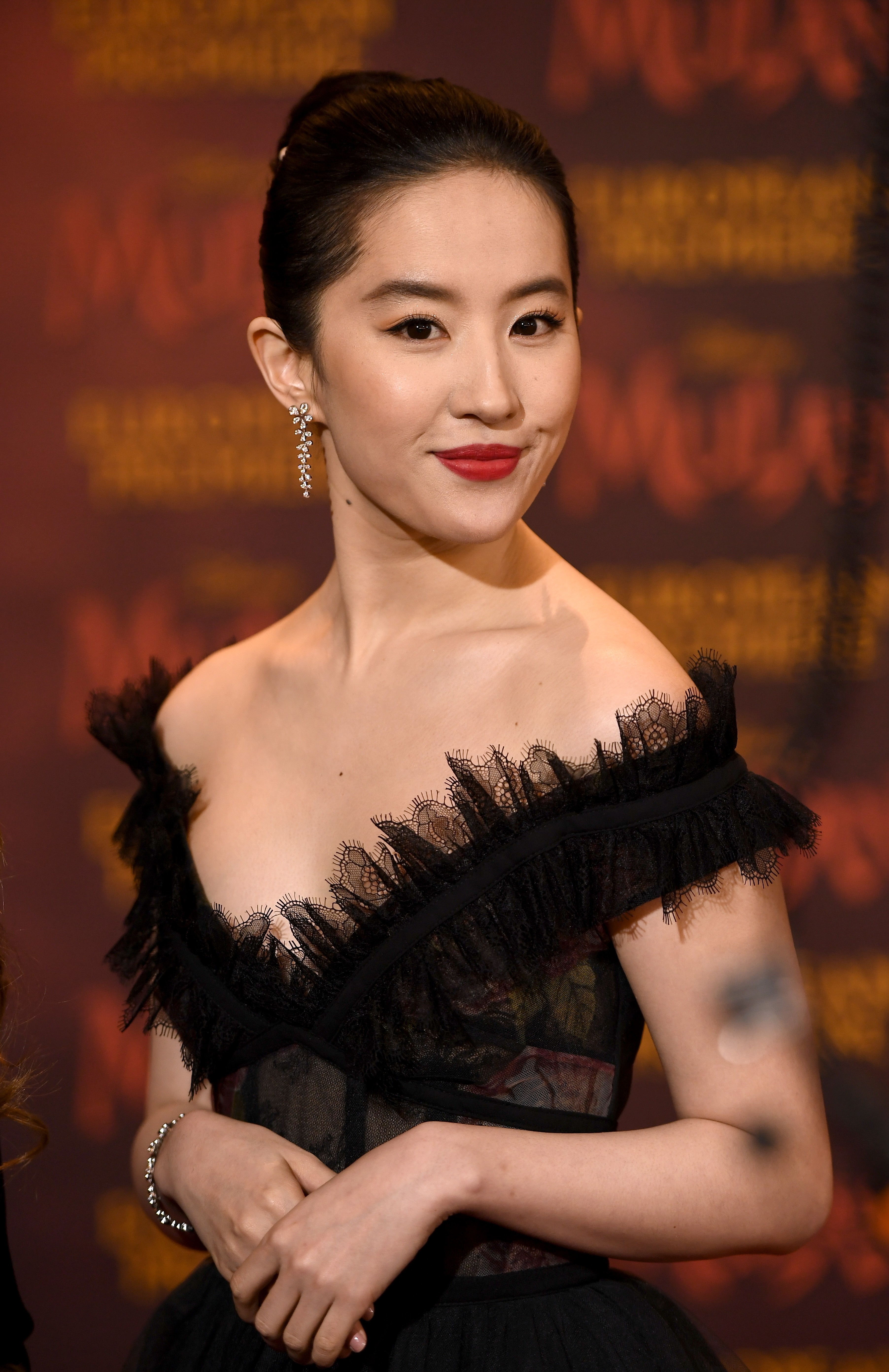 But the talk of the town was the premiere at Los Angeles' Dolby Theater, which bore the burden of safety precautions, including a no-handshake rule on the red carpet. Liu appeared in a dazzling gold ballgown that turned our fierce warrior into the Disney princess we know she is. 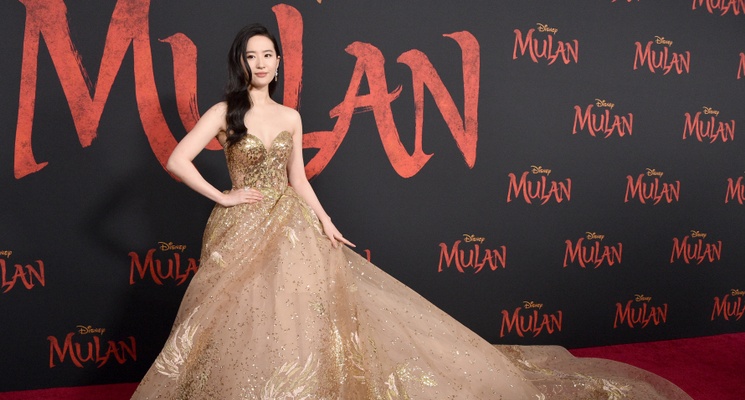 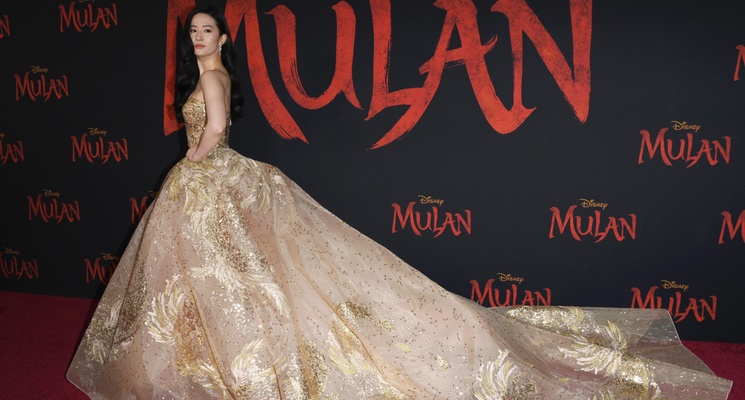 In the meantime, you can still give the original "Mulan" a watch!

Mushu Probably Won’t Be in “Mulan,” and Here’s Why That’s a Good Thing

Celebrate 70 Years of Disney's "Cinderella" With This Glass Slipper Puzzle

Help Us Piece This Mad March VIP Voice Puzzle Back Together

Let Us Help You Save Every Time You Shop With Rakuten