Christmas at Windsor Castle Is Rich in Royal History and Tradition

by Kelly Lynch
Dec 4, 2020
On Dec. 1 Buckingham Palace confirmed that the Queen and Prince Philip would spend Christmas by themselves at Windsor Castle, a break in tradition from their usual family gathering at Sandringham.
“Having considered all the appropriate advice, the Queen and The Duke of Edinburgh have decided that this year they will spend Christmas quietly in Windsor," a palace spokesperson told members of the press, according to a tweet from the Daily Express's royal correspondent Richard Palmer. 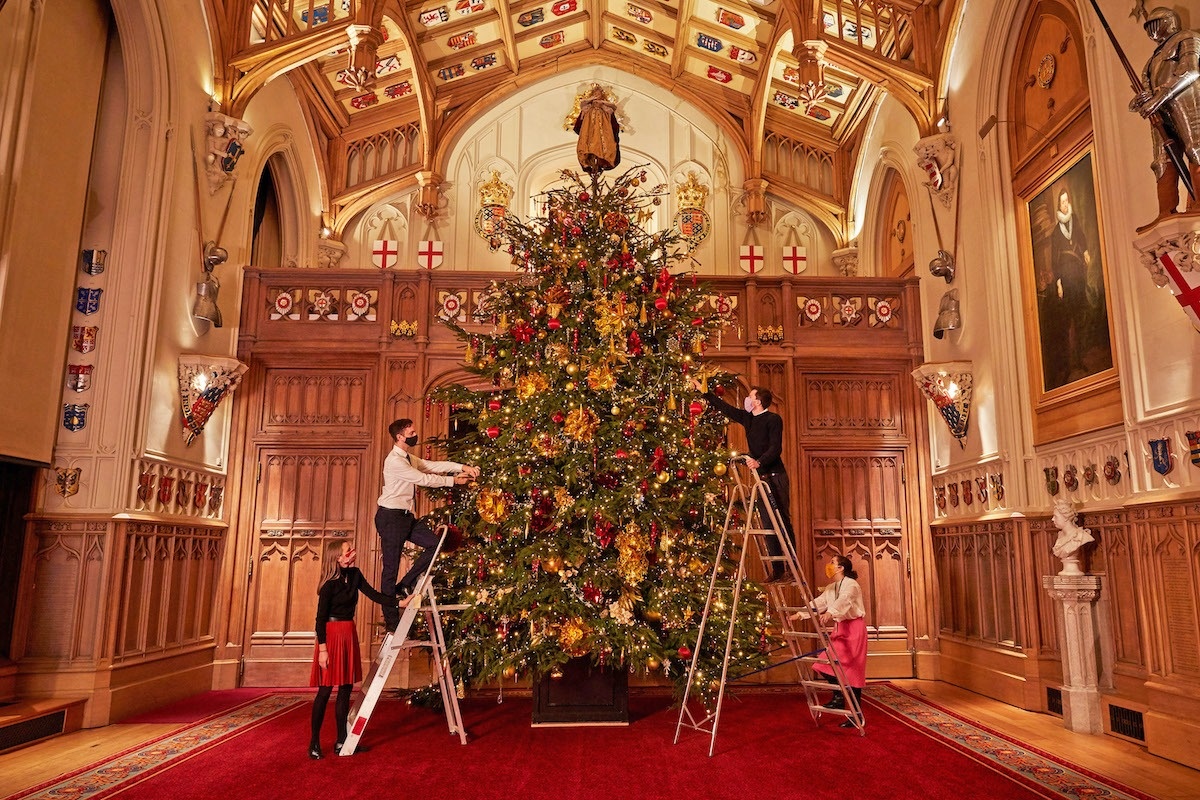 The royals have spent Christmas at Windsor Castle in the past, even though in recent years they've gathered at Sandringham, in the north east part of England.
"During the sixties, when Her Majesty's children were small, many Christmases were celebrated at Windsor Castle, where The Royal Family spends Easter. But since 1988, when the castle was being rewired, Royal Christmases returned to Sandringham," the royal family's official site states. In 1984, Prince Harry was christened at St. George's chapel before the family celebrated Christmas together a few days later.
This past week curators from the Royal Collection Trust decorated the thousand-year-old castle, putting up trees in the Inner Hall, St. George's Hall and the Queen's Gallery. 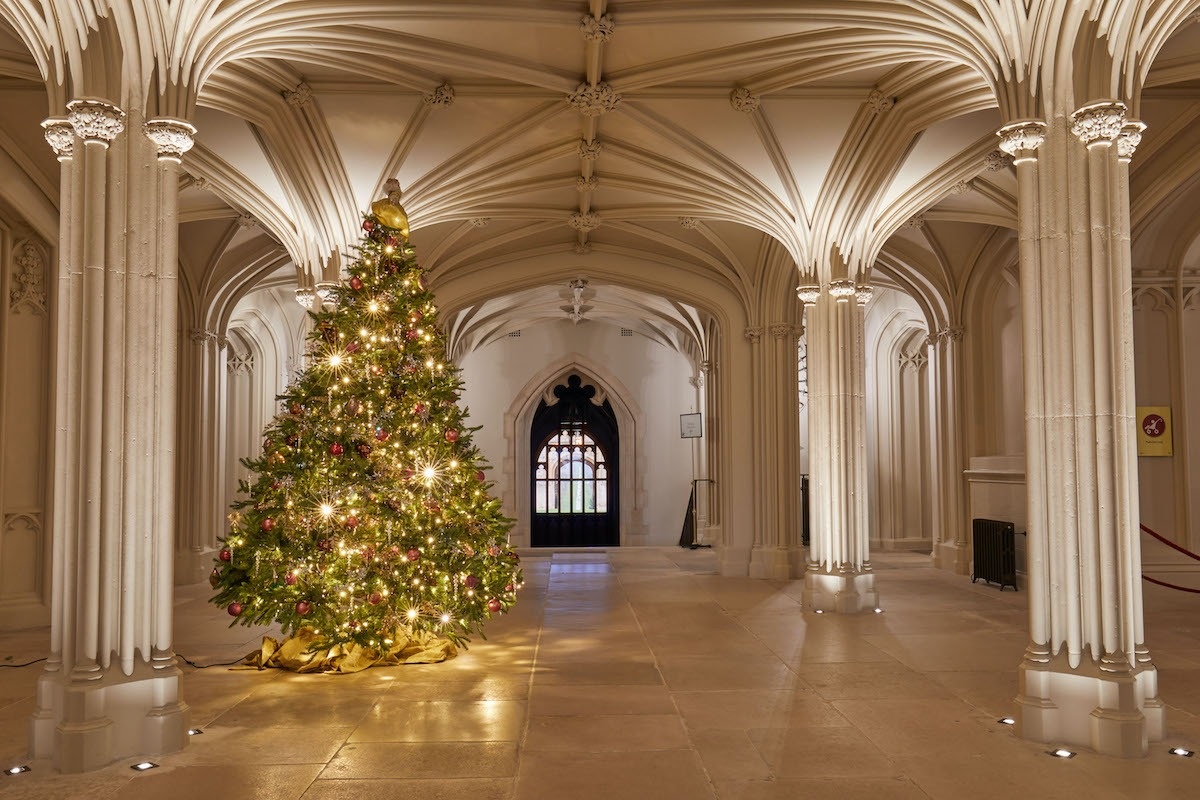 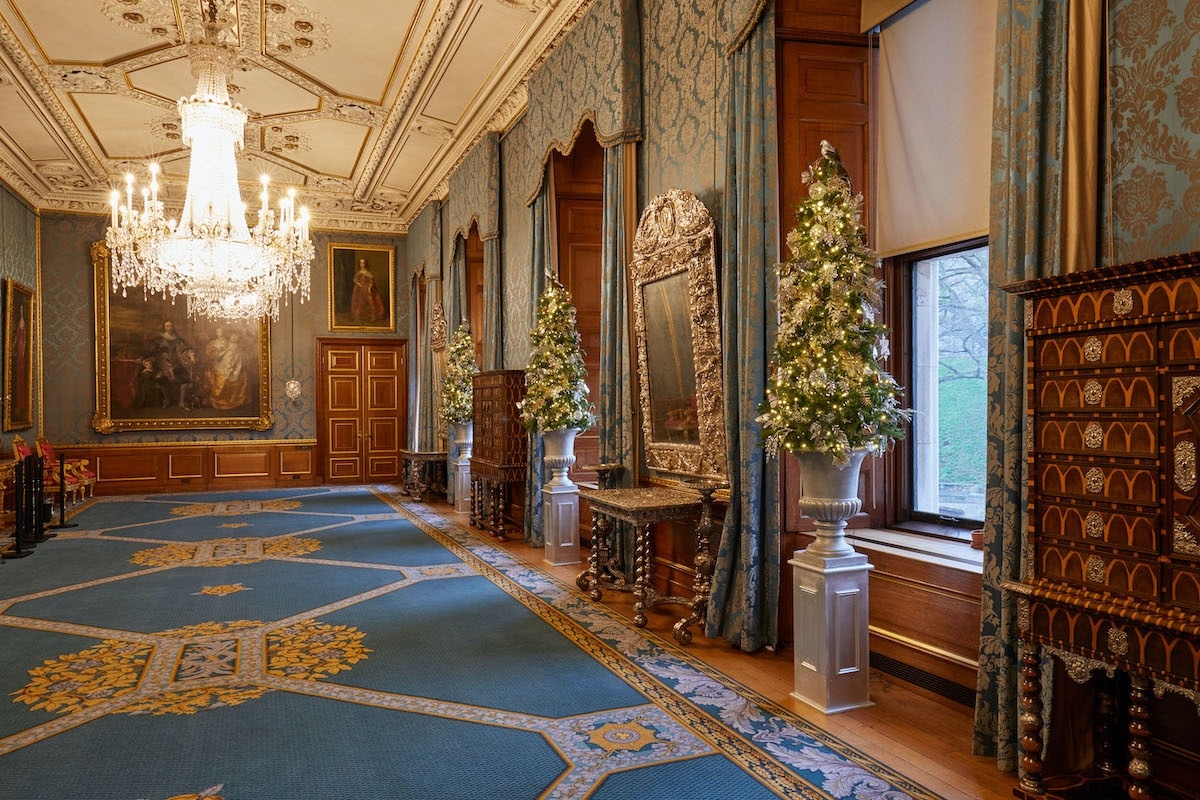 It's commonly known that Prince Albert and Queen Victoria made the Christmas tree popular in England when Albert brought the tradition over from what is now Germany. But it was actually Queen Charlotte (also from Germany), George III's consort, who introduced the first Christmas tree to Windsor Castle. Or rather, a yew branch.
Yew branches are essentially branches from a Christmas tree. Think of them as garland that adorns a table or a mantle. Growing up, it was tradition for Charlotte to place gifts and festive decor among the yew branches. 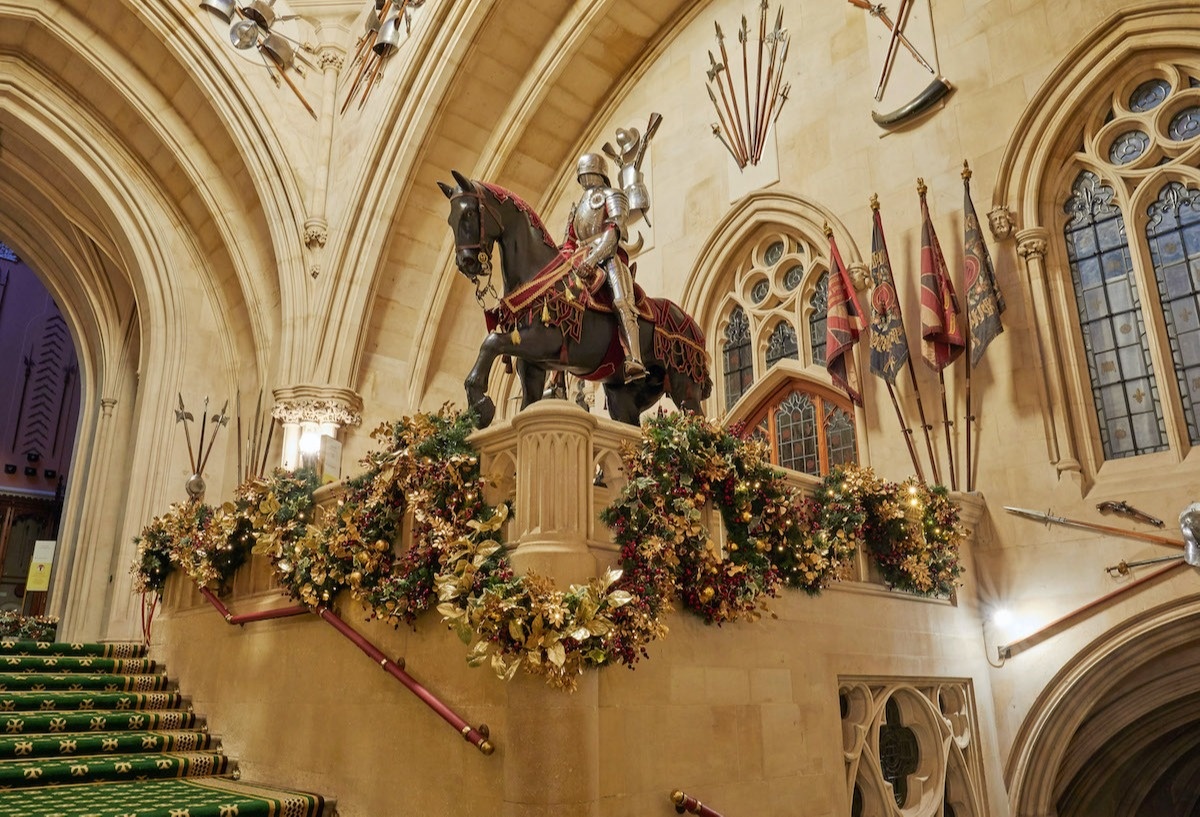 The castle's Christmas trees (Norwegian Spruce) are grown on the grounds of Windsor Great Park -- where the castle is located -- so it's not much of a haul for staff!
As she's done every year since the beginning of her reign (and as her father and grandfather did before her), the Queen will give her Christmas broadcast, which is recorded mid-month. Americans who are interested in watching the video should be on on the lookout for it on social media sometime in the afternoon on Christmas Day.
While Her Majesty and the Duke of Edinburgh won't have the entire "Firm" over, royal reporter Katie Nicholl revealed that Prince Charles will pay his parents a socially-distant visit on Dec. 25 after spending it with the Duchess of Cornwall. 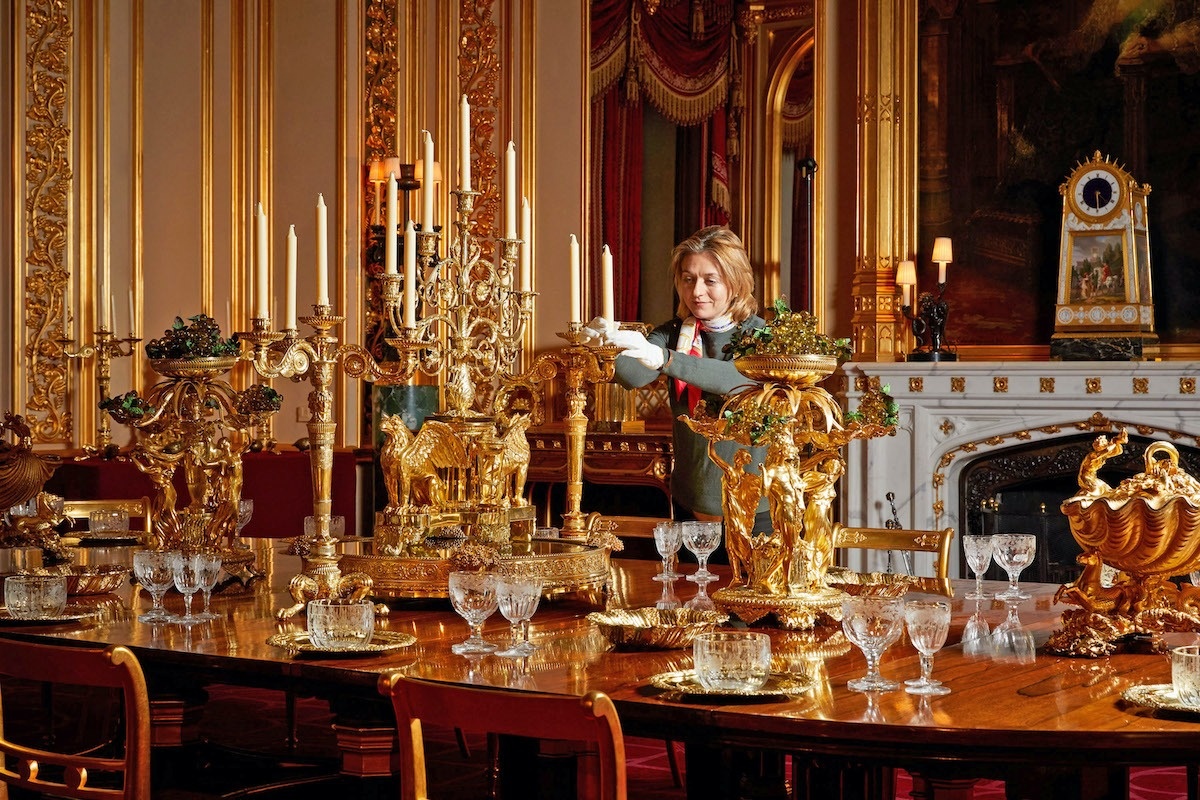 Not a member of Dailybreak yet? By registering, you gain access to lots of perks, like the opportunity to earn points by simply reading what’s new this month on Netflix or learning a new recipe from your favorite brand. Once you register, you can use your points to enter to win prizes ranging from a $25 Amazon gift card to a Fire HD 8 Tablet. So what are you waiting for? Sign up and don’t forget to like us on Facebook.

Carole Middleton Is Every Grandma This Odd Holiday Season

Will, Kate, Charlotte and George Attend Christmas Mass With the Middletons

Princess Charlotte Went to Church and Got a Pink Flamingo

Why Isn't There a Photo of Harry and Meghan on the Queen's Desk?