8 of Villanelle's Outfits We'd Kill for From "Killing Eve"

In case you're just tuning in, season 4 of the award-winning dark comedy-drama "Killing Eve" will be the show's last. The final eight episodes are set to premiere next year, with AMC Networks in talks to develop potential spinoffs. In honor of its upcoming conclusion, we're here for an appreciation post of the most stylish killer out there: Villanelle. Jodie Comer's riveting and mercurial character in the hit series has been serving iconic looks in couture ever since she first appeared on-screen. Who knew killers could be so well-dressed, immature and hilarious? No matter where The Twelve's assassin is in the world or who she's with, you can be sure that she's bringing the drama -- consider us just as obsessed with her (clothes) as Eve is. Read on for Villanelle's top eight killer fashion moments.

1. Impractical for a mission? Absolutely. But that green on her is just *chef's kiss* 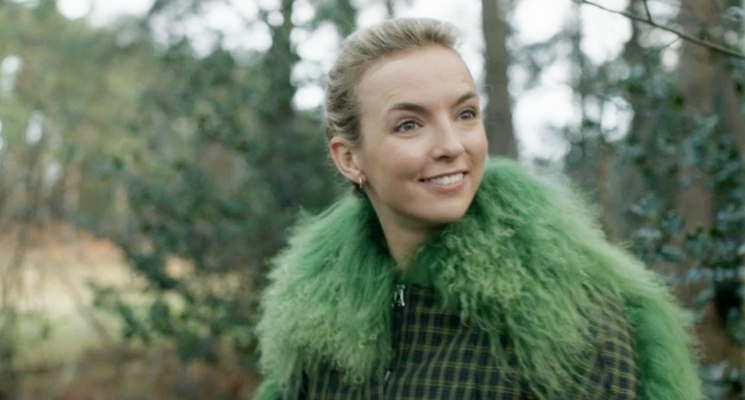 How Much Do You Really Know About "Grey's Anatomy?"

9 Undeniable Stages of Online Shopping, as Told by "Grey's Anatomy"

11 Times Henry Golding Proved He Was a Fashion Icon