We Need to Talk About Kesha's Freckles and Why They Matter

by Brigitte Carreiro
Jan 19, 2019
As someone with only a few particularly-placed freckles and beauty marks on my face, I've never exactly understood the need to hide them. But there's been plenty of other things that, as a woman bred in a society of scrutiny and insecurity, I've desperately tried to hide: the dark hair on my arms, a stray blemish (or four), a little extra pudge on my sides. Freckles, though, have been a strange point of contention among the beauty world -- but Kesha is throwing that door open.
The singer has had a tumultuous few years, to say the least. Caught in a legal battle with her former manager Dr. Luke for five years, the singer once known for her multicolored, glitter-covered looks and flippant, happy-go-lucky pop hits found her way back to the music scene with her soulful ballad, "Praying," in the summer of 2017. After "Tik Tok" and "Blah Blah Blah," "Praying" was a definitive shift.
Her album "Rainbow" followed, along with a companion documentary, and with a rehab stay behind her and a bright, music-filled future ahead, Kesha is making a comeback fit for a pop princess from this day and age.
And part of that, it seems, is taking back her freckles. You wouldn't have noticed before (only her biggest fans will remember her first go at a foundation-free selfie), but the 31-year-old is rife with 'em. In the bare-faced photo she shared last week, she wrote that, "this year my resolution is to love myself...just as I am, all f*cked up and imperfect and whatever else."
As Kesha's sound has transformed, so too has her affinity for makeup.
"I really wanted to make a change -- be more raw and real. I wanted to be more confident in myself [and] embrace every inch of my body, not try to cover up with makeup," she told Vogue in 2015. Even so, this new photo is the most she's laid bare. Even photos from mid-2018 reveal a face with much less freckle real estate. 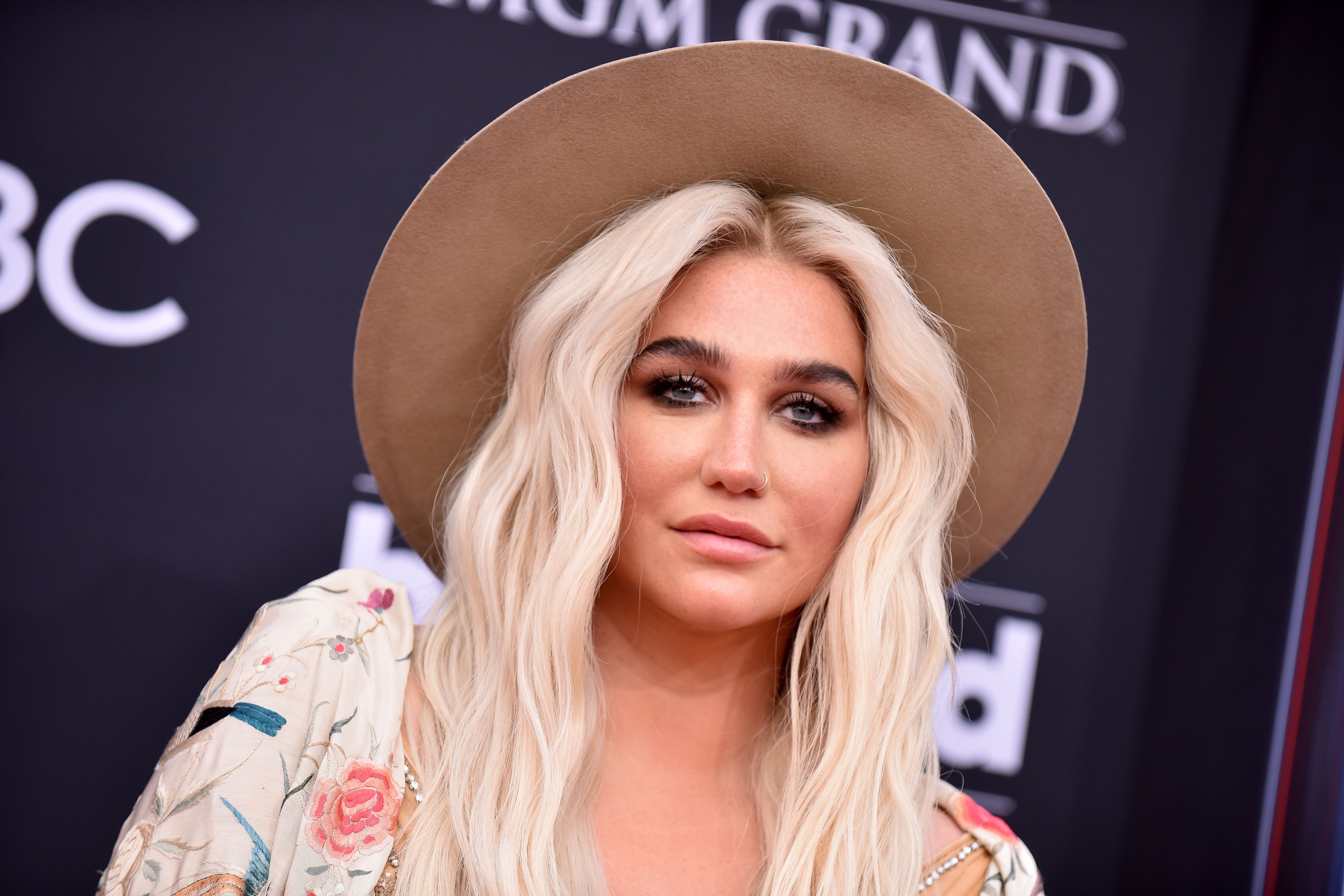 Though it may seem a bit silly that a photo about freckles is going viral and making such an impact, young women everywhere have a problem with their dark spots. And there are other women who wish they had freckles so badly (we have Meghan Markle to thank for the latest rush) that they're having them tattooed on.

Esther Walker for The Telegraph explained the hatred of freckles to a point: "I've been stared at (not usually admiringly) all my life...Freckled girls have been brought up to consider their spots so negatively that we can just about believe that people might learn to like them or forgive us for them, but actually like them for what they are? That's just perverted."

Even actress Julianne Moore used her experience being mocked for her freckles to write a series of children's books: "Freckleface Strawberry," the name her classmates bestowed upon her as a kid, about a girl who tries to erase her freckles to avoid ridicule.

When it comes to freckles, their presence or lack thereof is just one small part of what can make or break a woman's confidence, and Kesha's conscious effort to embrace hers may very well be the difference to someone out there.

Everything You Need to Know About Microblading, Permanent Eyeliner and Cosmetic Tattooing