Is Bachelor Nation Turning a Corner? The Franchise Is Starting to Face Its Flaws

Don't hold your breath, though -- there's still work to be done. 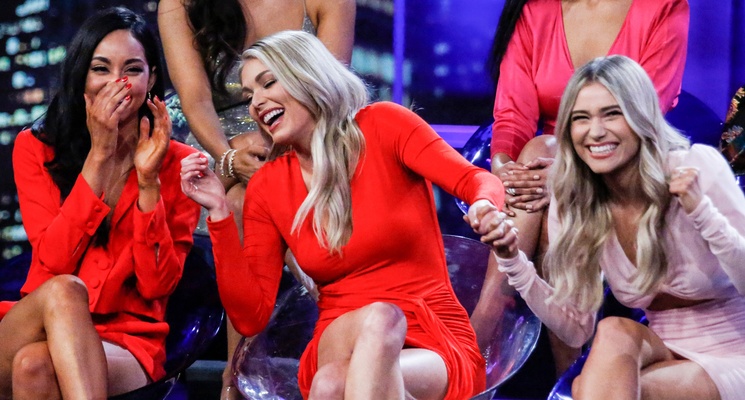 Welcome to 2020, Bachelor Nation.
Not a member of Dailybreak yet? By registering, you gain access to lots of perks, like the opportunity to earn points by simply reading what’s new this month on Netflix or learning a new recipe from your favorite brand. Once you register, you can use your points to enter to win prizes ranging from a $25 Amazon gift card to a Fire HD 8 Tablet. So what are you waiting for? Sign up!

Why do you think this franchise is so popular?