Who Is That? Our Guesses For "The Masked Singer" Identities

Who is behind those masks? Over the past three weeks, we've been treated to disguised performances on "The Masked Singer," probably from our favorite celebrities. Some have been really difficult to deduce, but we think we've cracked the code on all 12 remaining secret identities. We feel pretty good about this list, but what do you think? Spoilers ahead for the already-unmasked celebs! 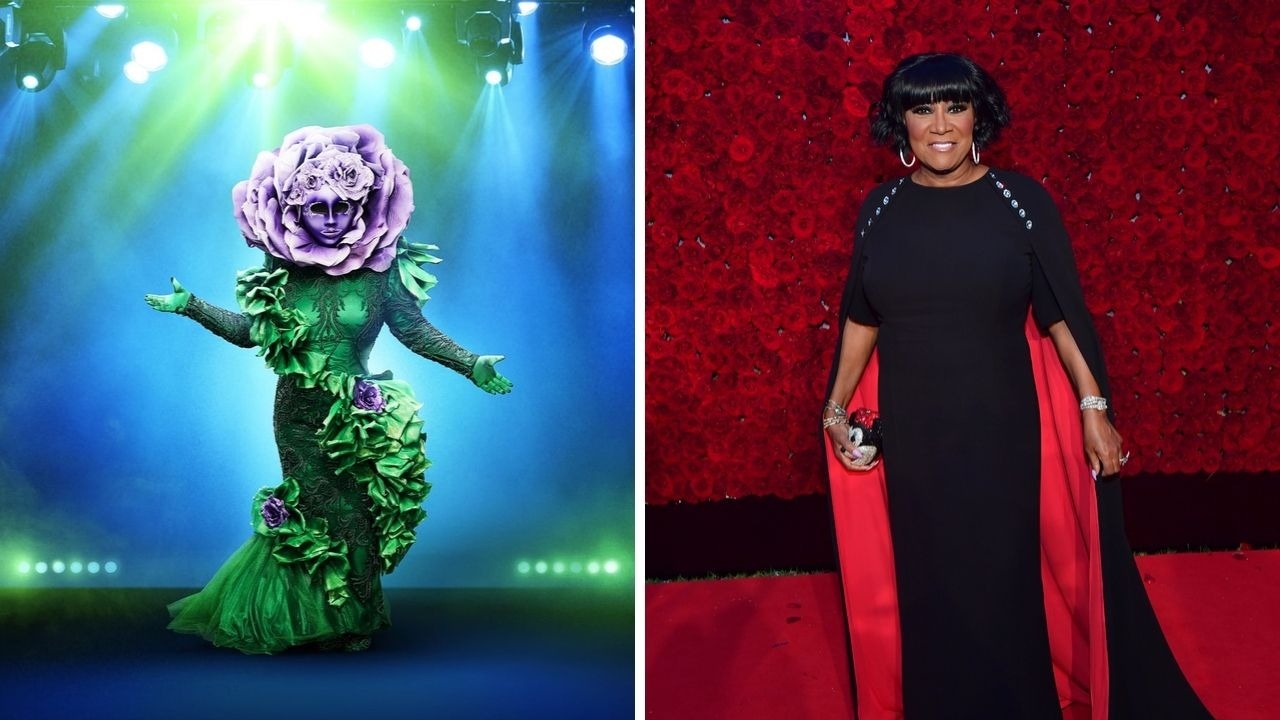 Clearly the front runner here, this singer is definitely an older woman and a grande dame. Her clues were confusing: “blossoming” and a degree on the wall made us think of Mayim Bialik, neuroscientist and former star of "Blossom." But then she alluded to cooking, clothing and crafting as well as “Empire” and “Vision of Love.” Then, there’s the voice that knocks you back. Is it Aretha Franklin, back from the dead? Nick Cannon’s ex Mariah Carey? Nope -- It’s so clearly Patti LaBelle. She’s had cooking shows and her own pie line, played Candy on “Empire,” is good friends with Mariah and holds two honorary doctorates. After hearing her sing, our certainty that this is Patti, grown like a well-tended garden.
Guess: Patti Labelle

Sadly, the Big Reveal Is Not in This "Masked Singer" Memory Match

Is the Suspense for “The Masked Singer” on Par With “Game of Thrones”?

Piece These Puzzling "Masked Singer" Photos Back Together

Do You Know the Stories Behind All the People Banned From "Saturday Night Live"?

Embrace Your Inner Fall Fashionista With This Autumnal Shopping Puzzle

Fall for Fall Flavors with This Scrumptious Apple Crisp Puzzle