What Will Prince Harry & Meghan Markle's Royal Wedding Look Like? Our Royal Expert Has a Few Ideas

Photos from the 2008 wedding of Harry's cousin, Peter Phillips, to Autumn Kelly might give royal fans a sneak peek at what to expect on May 19. That is, at least on the West Steps of St. George's Chapel. 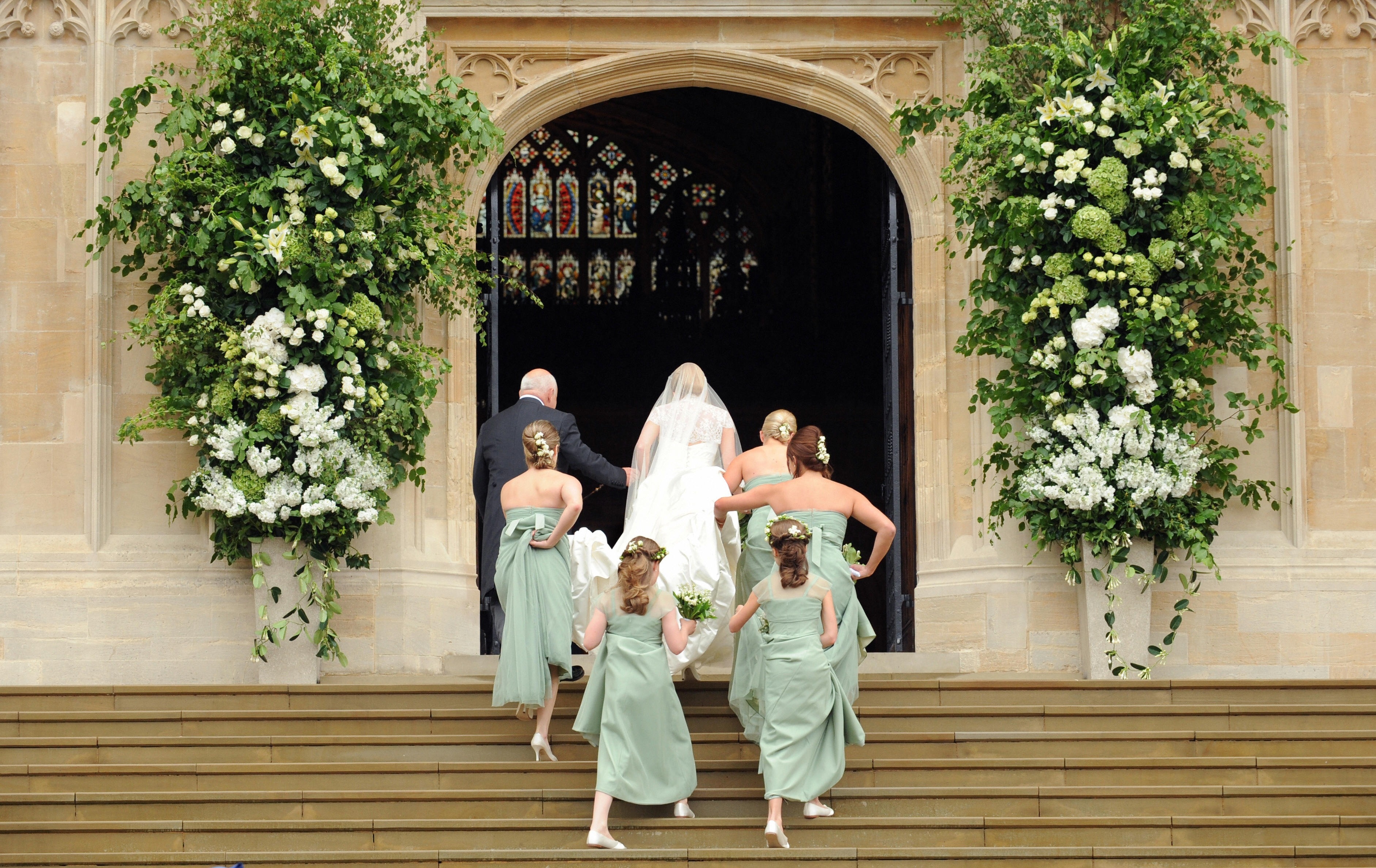 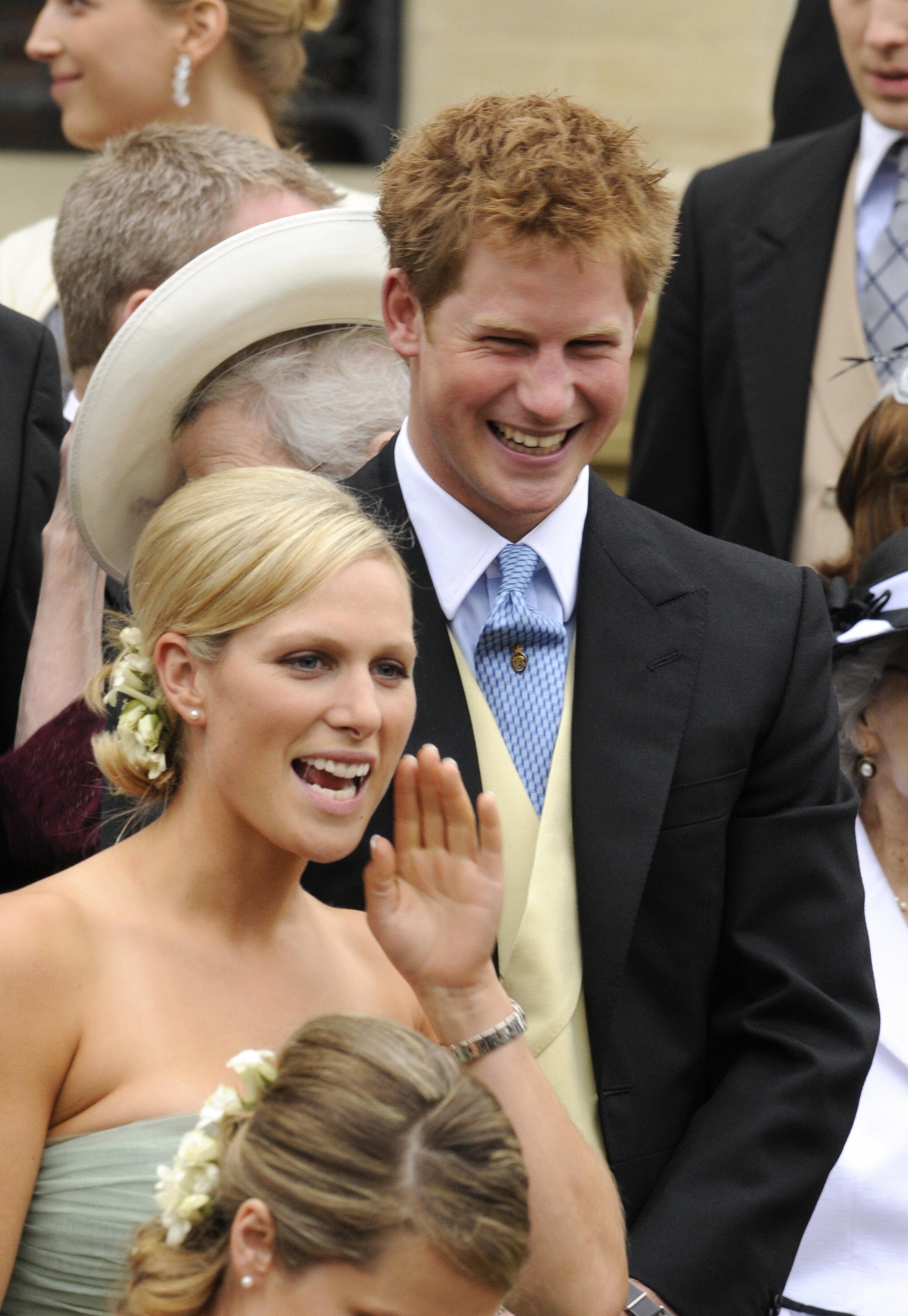 On May 17, 2008, Princess Anne's son, Peter, married his Canadian girlfriend, Autumn Kelly. Though he doesn't have a title, the Queen's oldest grandchild still enjoyed some aspects of a royal wedding that day.
Autumn, wearing Anne's Festoon tiara and a bespoke gown by British designer Sassi Holford, ascended the chapel's steps with the help of her father and bridesmaids (which included Peter's younger sister, Zara).
Meghan's arrival will be more or less the same, although her drive to the chapel will be the source of much fanfare, much like it was for Sophie Rhy-Jones when she married Harry's uncle, Prince Edward, in 1999.

How early will you get up to watch they royal wedding on May 19?