Tuesday’s Waste of Time Travel: Make Your Stop in Naples a Quick One

Ever visit a city, monument or restaurant and just feel like it’s...irrelevant? Insignificant? Pointless? Us too. We’ll be rounding up the places we think are, well, a waste of time to (hopefully) save you the trouble of an anticlimactic trip. Check back every week for a new section of the world we feel everyone could skip.

by Brigitte Carreiro
Jul 17, 2018
I’m a self-proclaimed Italy snob, but spending an extended amount of time in the Eternal City will do that to a girl. I’ve been blown away by pretty much everything the country has to offer, except for one venue: Naples.
When I read my travel journal from my time there, some certain descriptors stand out: gross, dirty, trash everywhere, WTF? And they’re all accurate.
Naples sits on a gorgeous part of the Italian coastline -- it’s got its own bay and neighbors the Amalfi Coast, which I highly recommend to anyone looking to book a trip south. That being said, though, Naples is also kind of a midway point for lots of other exceptional Italian towns. The easiest way to the lost city of Pompeii is via a small train out of Napoli, and it’s a fairly large hub for taking ferries to the island of Capri (pronounced Capri, not Capri -- I know, I just blew your mind).
So let me document my hour-and-a-half stopover in Naples a few years ago.
Let me pause. The points of interest in Naples include a bunch of castles and a mall, none of which is easily accessible from the train station (so...who designed this city?). Deeming every attraction out of the question, I continue:

I didn't even find any good pizza.

I’m no priss, but mark my words: Naples has a trash problem. It seemed like every flat surface was covered with a considerable amount of litter, and even walking through a marketplace proved difficult with junk piles acting as obstacles.

I will say that I didn’t venture too far into the city to explore -- I was on a time crunch and too repulsed to continue on -- but the train station should not be situated in a bad part of the city, right? And if that is the case, doesn’t that just further prove my point that Naples does not have its sh*t together?

So enter Napoli if you must, but do not visit. Instead, head straight to Pompeii and spend your day walking around the 170 acres of a city frozen in time, courtesy of the towering Mt. Vesuvius. 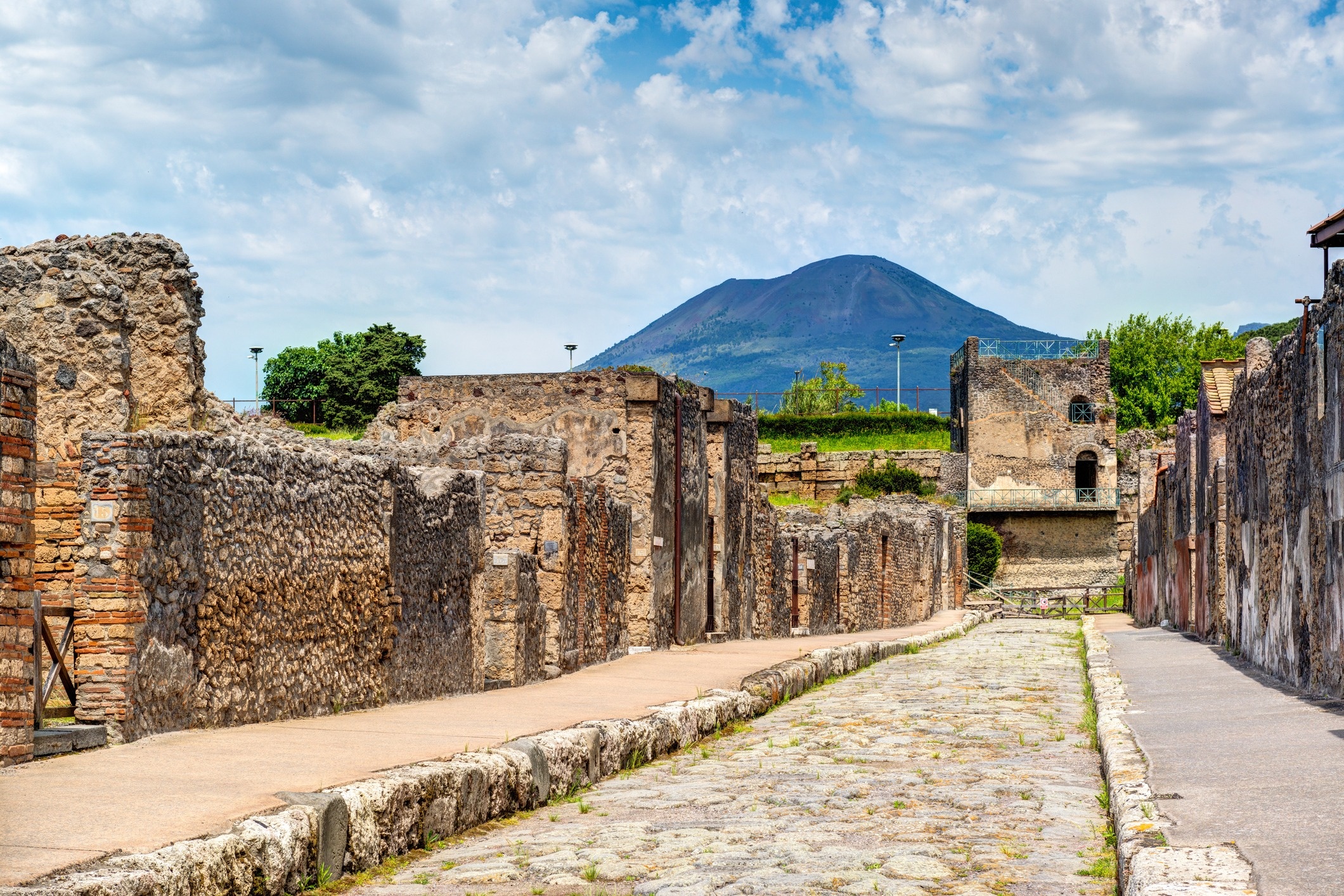 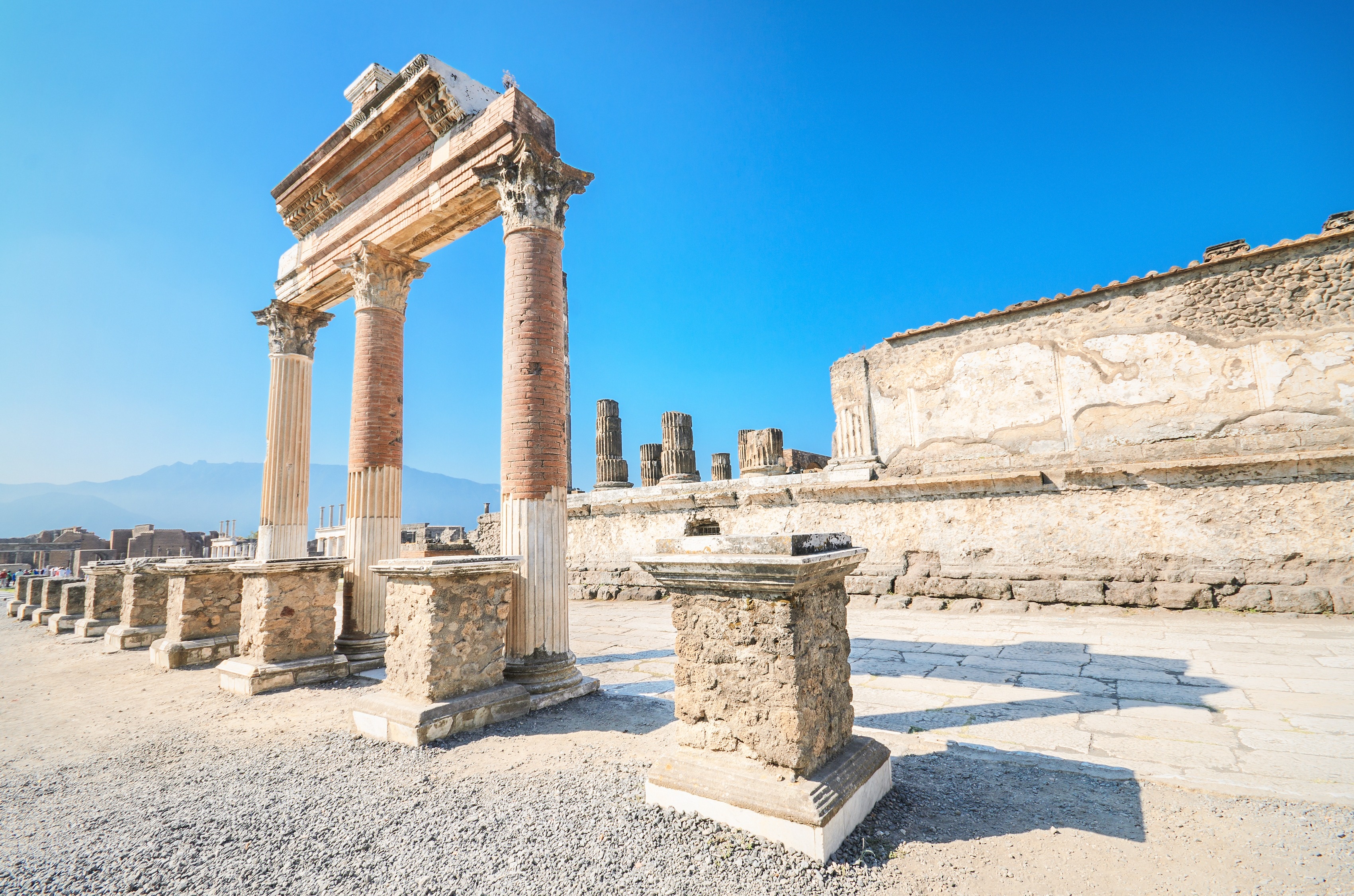 Pompeii will transport you right back to 7th century BC Italy, where you can see the remains of the civilians who were buried under volcanic ash and pumice when Vesuvius erupted (don't worry, they look like statues more than anything else). You can even climb the volcano to see its destructive crater up close.

Or head straight to Capri, a literal paradise plopped between the Gulf of Naples and the Tyrrhenian Sea that will take your breath away. Between the 10 euro chair lift that will zip you to the top of the island and the savory gelato, there’s nothing that’ll beat this trip. Pro tip: take a boat tour -- you may not be able to enter the famous Blue Grotto depending on the tides, but a romp around the island with the wind whipping through your hair is not to be missed. 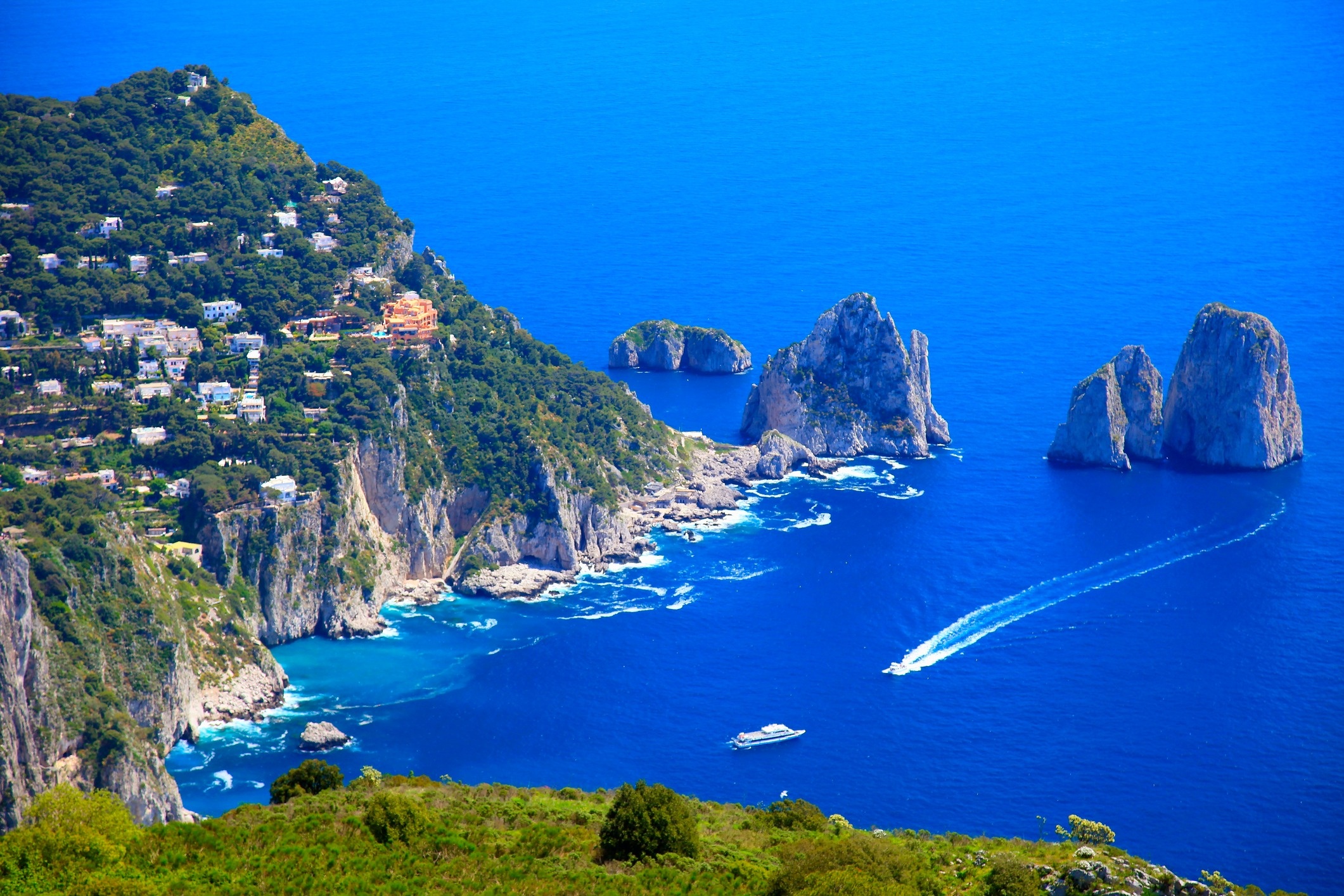 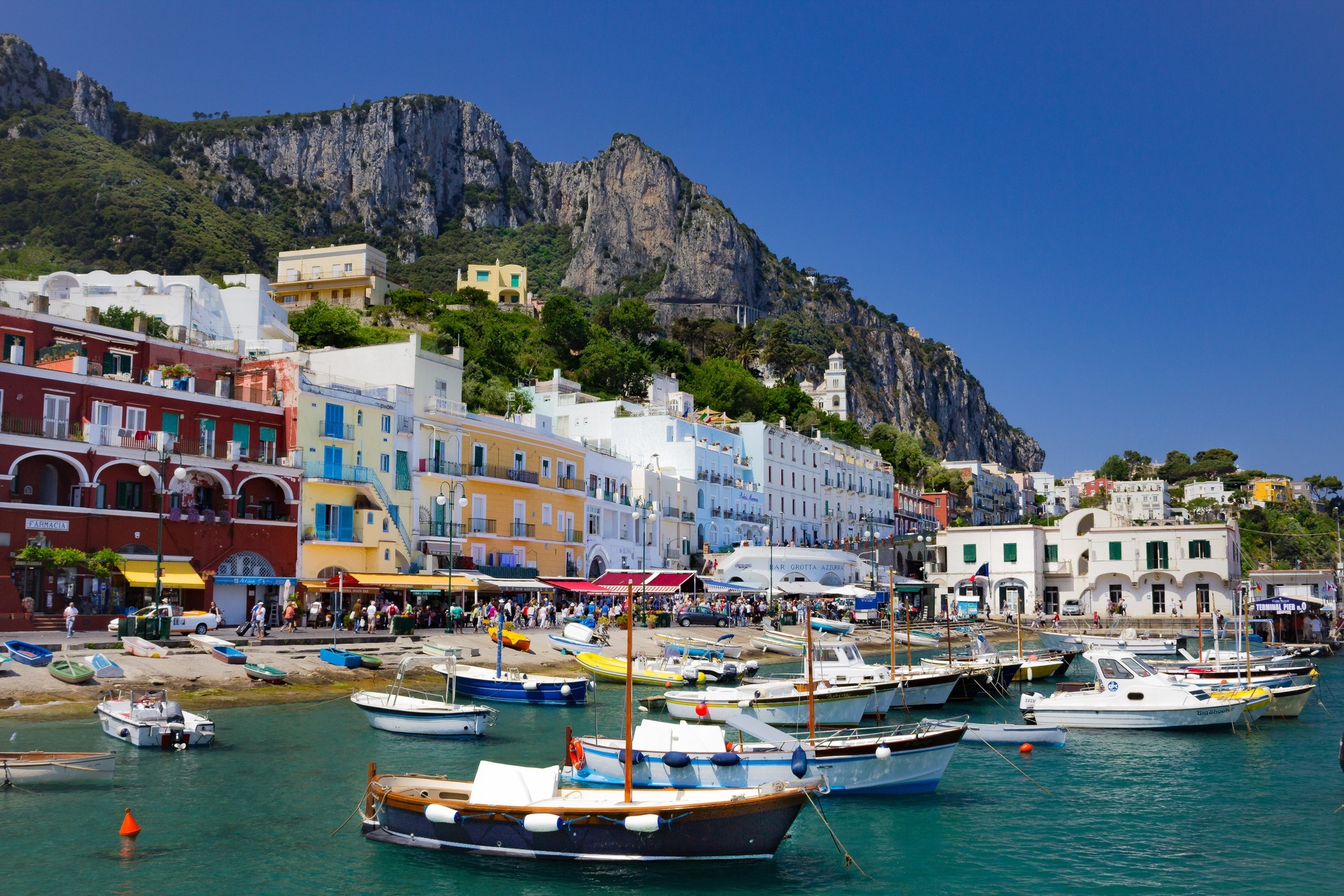 With things like this surrounding the trash pile that is Naples, why would you even debate skipping it?