Tuesday’s Waste of Time Travel: Frankfurt Is a Fail

Ever visit a city, monument or restaurant and just feel like it’s...irrelevant? Insignificant? Pointless? Us too. We’ll be rounding up the places we think are, well, a waste of time to (hopefully) save you the trouble of an anticlimactic trip. Check back every week for a new section of the world we feel everyone could skip.

by Brigitte Carreiro
Aug 21, 2018
Frankfurt easily comes to mind when you start listing German cities. It gets a little lost between others like Berlin, Munich and Hamburg, but it’s probably more well known than places like Cologne and Düsseldorf.
This fact doesn’t make it better (or even good, really).
It’s an alpha world city (aka a huge economic hub) and the major financial center of the entirety of Europe. This, also, doesn’t make it a good vacay spot.
The city used to be one of the most important cities in the Roman empire and was riddled with wealth. Frankfurt had the largest medieval city center in Germany, the formerly-famous square called Altstadt, meaning “old town,” and its ancient-looking buildings were super charming. Unfortunately, the city was heavily bombed during World War II, destroying basically all of what used to be medieval-style infrastructure. 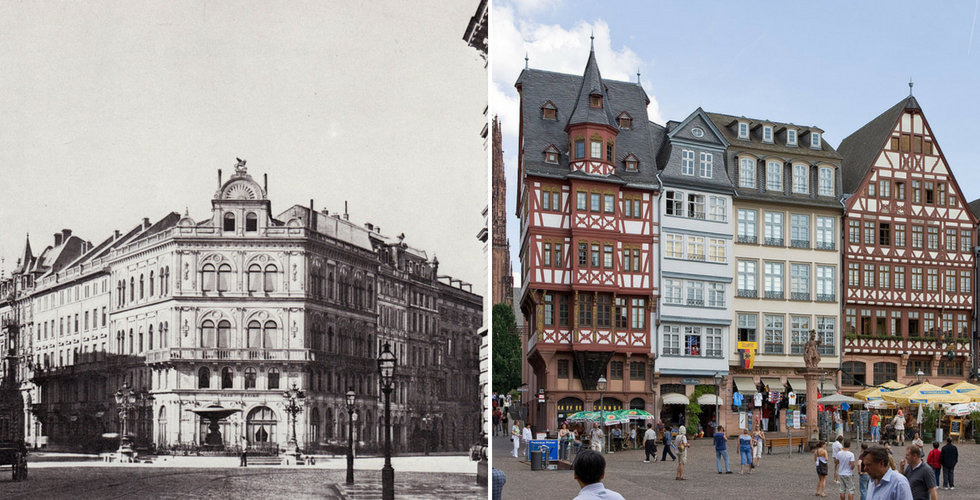 What's left over is mainly towering high-rises full of big-money bankers. It’s actually because of the high volume of startups, banks and exchanges (ever heard of Deutsche Bank?), universities and tech services found in Frankfurt that make it a decidedly boring place to visit unless you’re a big-shot Wall Street-er.
Frankfurt’s only real claim to fame beyond the financial excellence is being the former home of Johann Wolfgang von Goethe. The problem with this guy being the sole appeal of Frankfurt to the wandering traveler is that you only know who Goethe is if you took some kind of advanced-placement English class in high school and read “The Sorrows of Young Werther,” a novel that requires an almost obnoxious amount of literary appreciation to get through. So if you have no idea what I’m talking about, Frankfurt’s only charm just went out the window.
It’s not a bad city, but Frankfurt’s assets just have a tendency to fall short. One of their must-haves is a pint of apfelwein, a kind of cross between cider and apple wine (whatever that is). It’s cheaper than water, and there’s a reason. Meanwhile European bridges typically make for the perfect photo op -- take Pont Alexandre III in Paris or the Rialto Bridge in Venice. 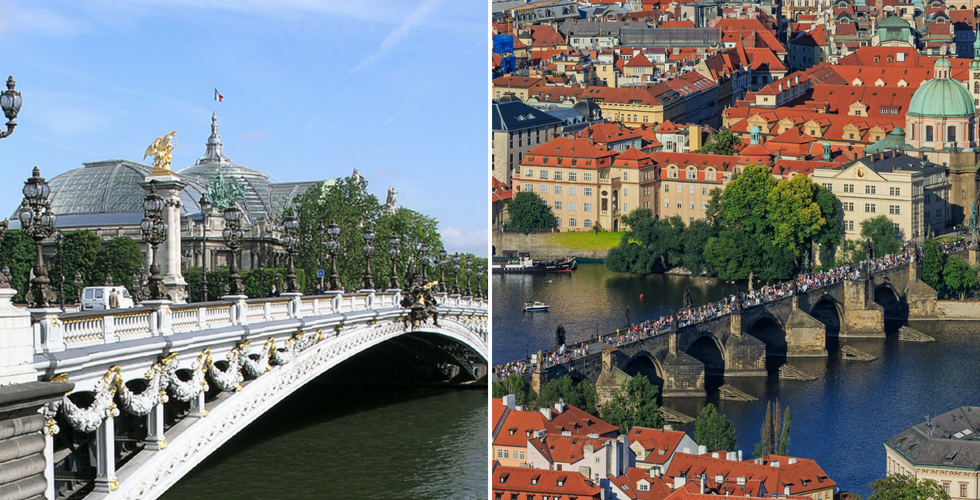 Eiserner Steg, though a bridge with a photo op for sure, simply doesn’t measure up.
The most aesthetically-pleasing area of Frankfurt is Eschenheimer Tower, which looks like it was plucked from Frankfurt pre-World War II, held in a museum for seven decades and then put back in the middle of a busy financial intersection in present-day Frankfurt. 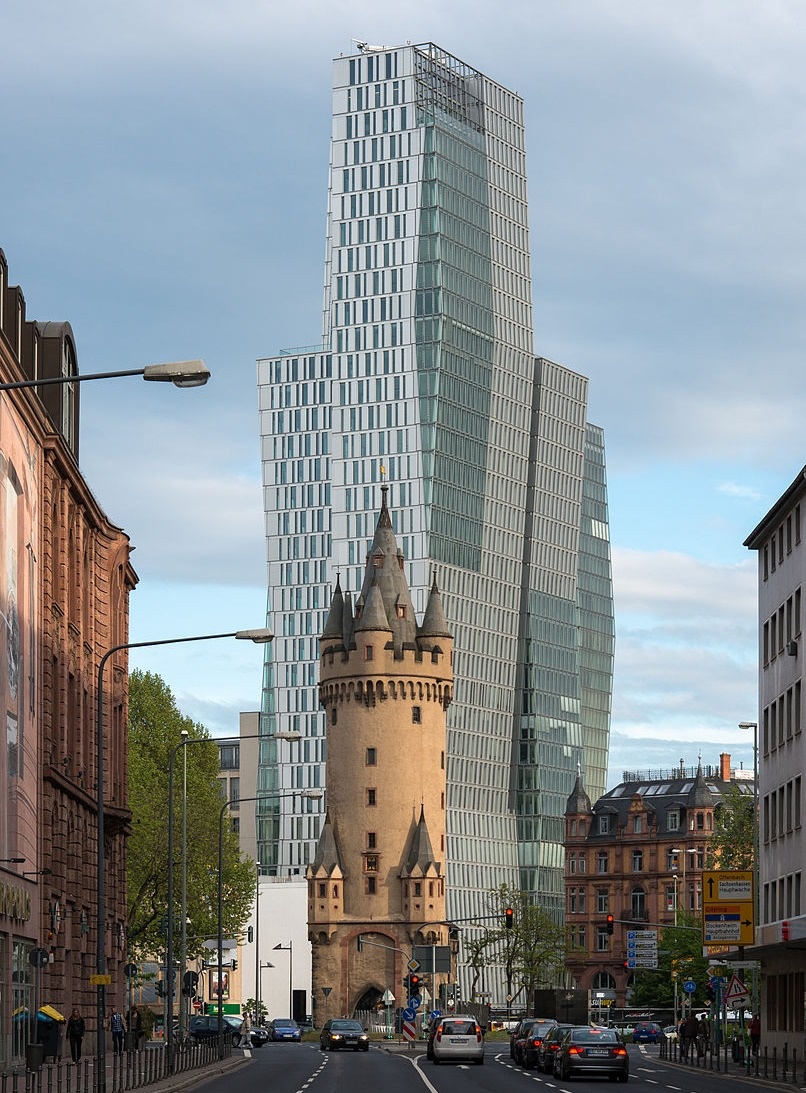 It used to act as a city gate and dates back to the 15th century. The towering skyscrapers surrounding it make for a fun-looking juxtaposition, and the restaurant inside the tower offers a special that brings your dinner out on a hot stone to cook in front of you, European hibachi-style.
But...that’s it as far as interesting, unique things that Frankfurt has to offer. There are way too many incredible European cities to visit, even just in Germany itself, before you waste your time here.