7 Tips for the Laziest Bakers in the Holiday Game

Baking doesn't come naturally to all of us, but there's just something about a homemade treat that makes us want to try our best, anyway. Whether you're not so savvy around a standing mixer or just -- oops -- are running late to Carol's holiday open house, here are seven tips that should get you through the season. Check off which of these lazy tricks you've used before and we'll tell you how successfully lazy of a baker you are.

If using your oven always turns out badly, stick to what you know. You'll have to find something that goes beyond a mug cake (or you can...bring 20 mugs to the party?), but the difficulty factor will remain the same. Take this recipe for chocolate fudge, for example: You just need to mix a few ingredients together and pop it in the microwave. 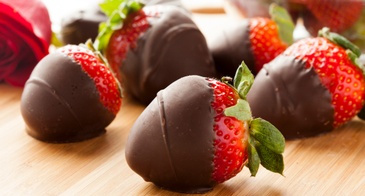 Everyone likes fruit dipped in chocolate. 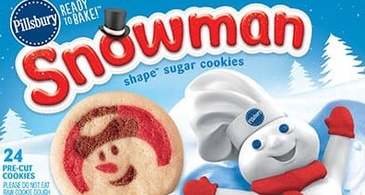 Pillsbury truly loves the lazies, since their place-and-bake options are extensive and oh so good. Grab a sheet or two of their signature seasonal sugar cookies, or try out the new brownie options. 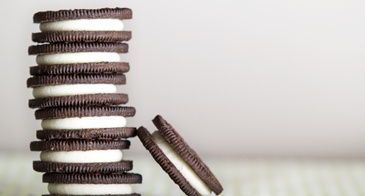 You can dip 'em in chocolate and pretend you're a chef. 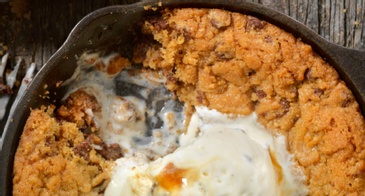 It's not just for soups, you know. There is such thing as dump desserts, where you can throw some ingredients in the pot and walk away. Hell, you can even bring the slow cooker itself to the party to avoid having to wash another dish later. This recipe, for example, is called Heaven in a Crock Pot -- sold. 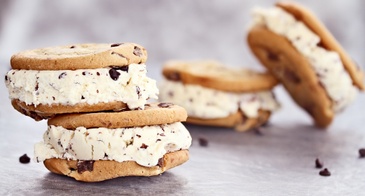 Chipwiches, at your lazy service! 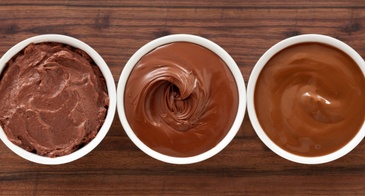 JELL-O calls it Instant Pudding for a reason. You can serve a bowl of pudding on its own for peak laziness, or you can try out one of the many, many ways to incorporate instant pudding into an easy dessert. A trifle, for example, doesn't require too much finesse.

What do you find to be the easiest dessert to bake?