Have you ever revisited a TV show or movie that you watched as an adolescent, only to rewatch it as an adult and have a completely different experience? It's been happening to me more and more recently -- likely because I've had more time to watch things in quarantine -- and I've gotta say, it's an interesting phenomenon that makes you question everything you thought you knew. Can we ever really, truly see a show for exactly what it is? Will our perception of on-screen plots always change? What even is life? A few titles that left me asking these questions are below. 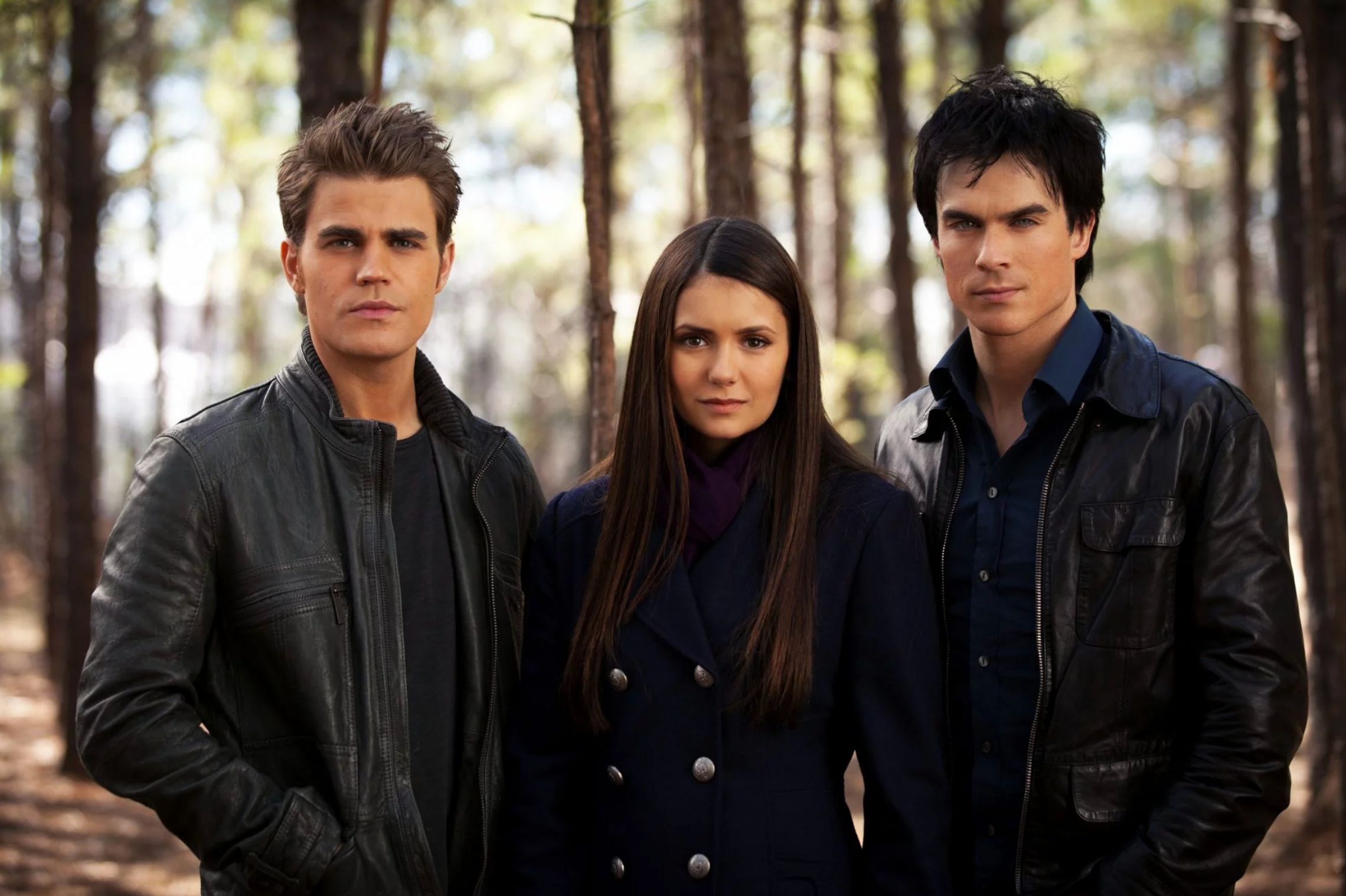 When I first watched "The Vampire Diaries," I was in high school or college. I relished in the forbidden love triangle between Elena Gilbert and the too-beautiful-for-words Salvatore brothers, Damon and Stefan. Upon rewatching it over the past few months, I'll be honest in saying that I still enjoyed it just as much as I did the first time around -- though Elena's character got even more annoying, if that is possible. A change I noticed, though, was in my feeling toward the Salvatores.
Now, don't get me wrong: I was Team Damon back in the day and I am still, forever more, Team Damon. But where I once found Stefan a tad annoying and clingy, I now came to appreciate his character for who he is and even respect some of the decisions he makes throughout the show.
At a younger age, I didn't quite appreciate just how much he loved Elena. How he wanted to start a future and maybe even a family with her, and every single decision he made was in support of that. They're in high school, for goodness sake, and he's already planning their entire lives together! Sure, that's a lot for an 18-year-old to handle (both on the show and me IRL), but watching it now as an adult I get that, first of all, he is 171 years old. It makes perfect sense for him to think about a "future," or whatever semblance of that he can realistically have. And yes, he makes rash decisions, frequently pushing Elena away in the process. But the advantage of being the audience is that although Elena can't always see his motives, we can. And his motive is always her, even if it means sacrificing himself in the process.
Still Team Damon, though.

Have you ever had this experience? With what show or movie?