Remembering Alex Trebek, a Legend Whose Impact Went Beyond "Jeopardy!"

In news shared by the show's official Twitter account, Alex Trebek, longtime popular host of game show "Jeopardy!," passed away yesterday at age 80 after battling stage 4 pancreatic cancer. Trebek remained a face of strength and grace throughout his illness, reminding the world of his decency and dignity. In May 2019, two months after his diagnosis, Trebek told ET he wanted to be remembered "Just as a good guy [and] a nice man. Somebody that you looked at on television on a daily basis and said, 'Hey, you know what, I like him.'" 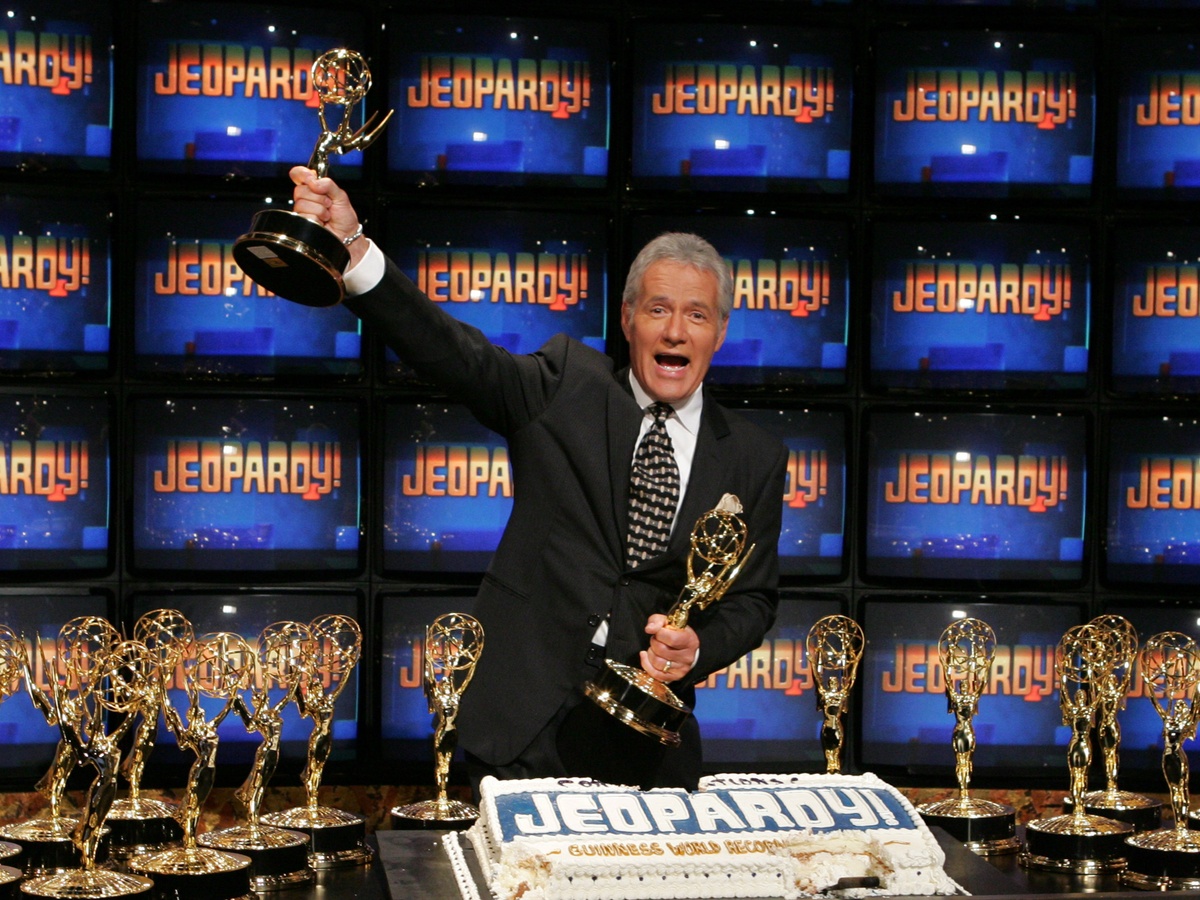 Do you have a specific memory of Alex Trebek from watching "Jeopardy!"?