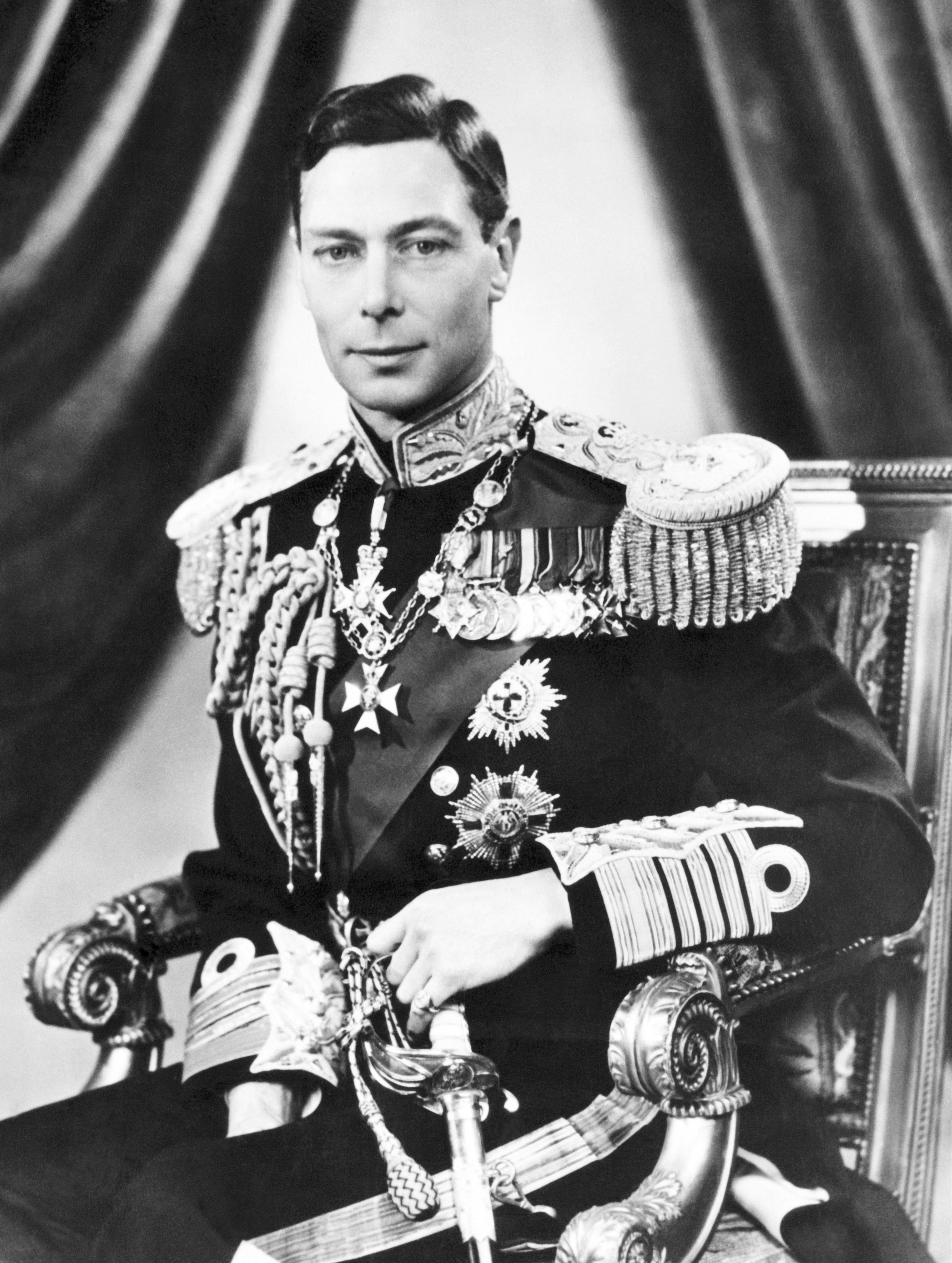 In the morning of Feb. 6, 1952, Princess Elizabeth was a guest at Treetops Lodge in Kenya with her husband and friends. That same morning, staff at Sandringham House discovered King George VI had died, but word wouldn't reach Elizabeth for another four hours due to her remote location. A journalist covering the royal tour received a flash from Reuters that simply stated "The King is Dead." It was he who broke the news to Elizabeth's private secretary, Martin Charteris. 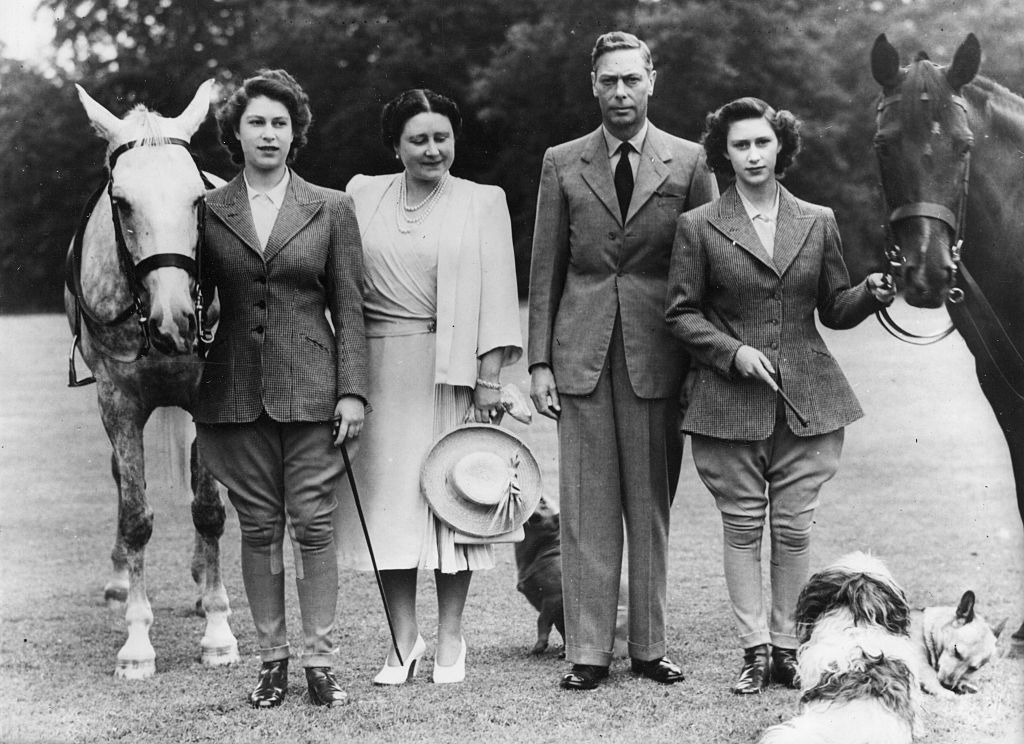 Elizabeth or "Lilibet" to her family, adored her father and he her. On her wedding day, the King wrote his daughter a poignant letter admitting how much he was going to miss her.
"I was so proud and thrilled at having you so close to me on our long walk in Westminster Abbey. But when I handed your hand to the Archbishop, I felt I had lost something very precious," His Majesty wrote. "You were so calm and composed during the service and said your words with such conviction that I knew everything was alright. I have watched you grow up all these years with pride under the skillful direction of Mummy, who, as you know, is the most marvelous person in the world in my eyes, and I can, I know, always count on you, and now Philip, to help us in our work. Your leaving us has left a great blank in our lives. But do remember that your old home is still yours and do come back to it as much and as often as possible. I can see that you are sublimely happy with Philip, which is right, but don't forget us, is the wish of your ever loving and devoted... Papa."
In 2010 former NBC anchor Brian Williams asked Prince Charles what he thought about becoming king one day. Charles, keenly aware of what his mother experienced all those years ago, explained that his promotion means that he will lose his mother.
“It’s much better not to...you think about it a bit but it’s much better not to," Charles told Williams. “If it comes to it, regrettably it comes as a result of the death of your parent, which is not so nice to say the least.”
This no doubt rings true for Her Majesty, who lost her own father at 25 and is reminded of it every Feb. 6. And while the public may celebrate her reign with street parties and messages of congratulations, the Queen prefers to spend the day in private.

Who Thinks Anna Wintour Should Remove Her Sunglasses in the Queen's Presence? Me, That's Who

The Queen and Prince Philip Celebrate 70 Years of Marriage and Goodness Me are They the Cutest?

Common(er) Questions, Royal Answers: How Many Residences Does the Royal Family Own?

Unpopular Opinion: The Queen Was Right to Stay Away From Mourning Crowds After Diana’s Death

Can You Unscramble The Queen In This Sapphire Jubilee Photo?

"The Crown:" How Accurate is the Netflix Series?