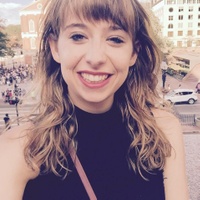 When he’s not busy being the husband of one of Food Network’s most famed celebrity chefs, Paula Deen, Michael Groover is humbly putting his own talents on display.

Every year, Sloppy Joe’s Bar in Key West, Fla. hosts a competition for those who think they look the most like the one and only Ernest Hemingway. Having penned novels like "The Sun Also Rises," "The Old Man and The Sea," "The Garden of Eden" and "Green Hills of Africa," Hemingway spent much of the 1930s in Key West where his residence, the Hemingway House, is still open for tours and visits. 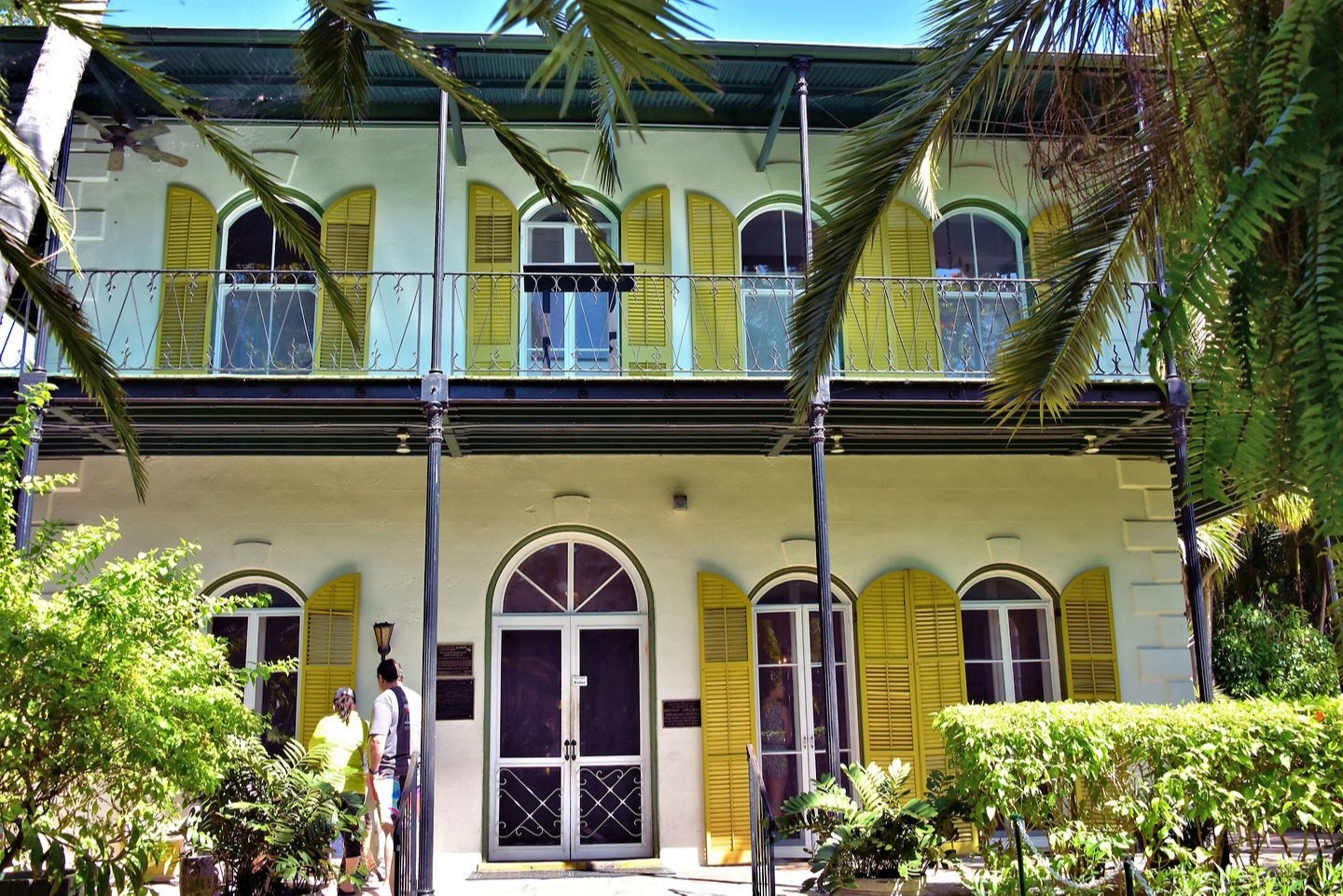 This year, Sloppy Joe's held the contest on Hemingway’s 119th birthday as a part of the city-wide celebration of the writer’s life, called Hemingway Days.
During Hemingway Days, you are likely to see dozens of white-haired, elderly, stocky men all vying for the winning title of the look-alike contest, which is quite a surreal circumstance.
Groover had been competing in the contest for the last eight years, but the 62-year-old finally managed to snag the title on his ninth try. Having made multiple news headlines, people started to joke about the mild absurdity of the situation:
Obviously, Paula Deen was there to support her hubby in this venture. 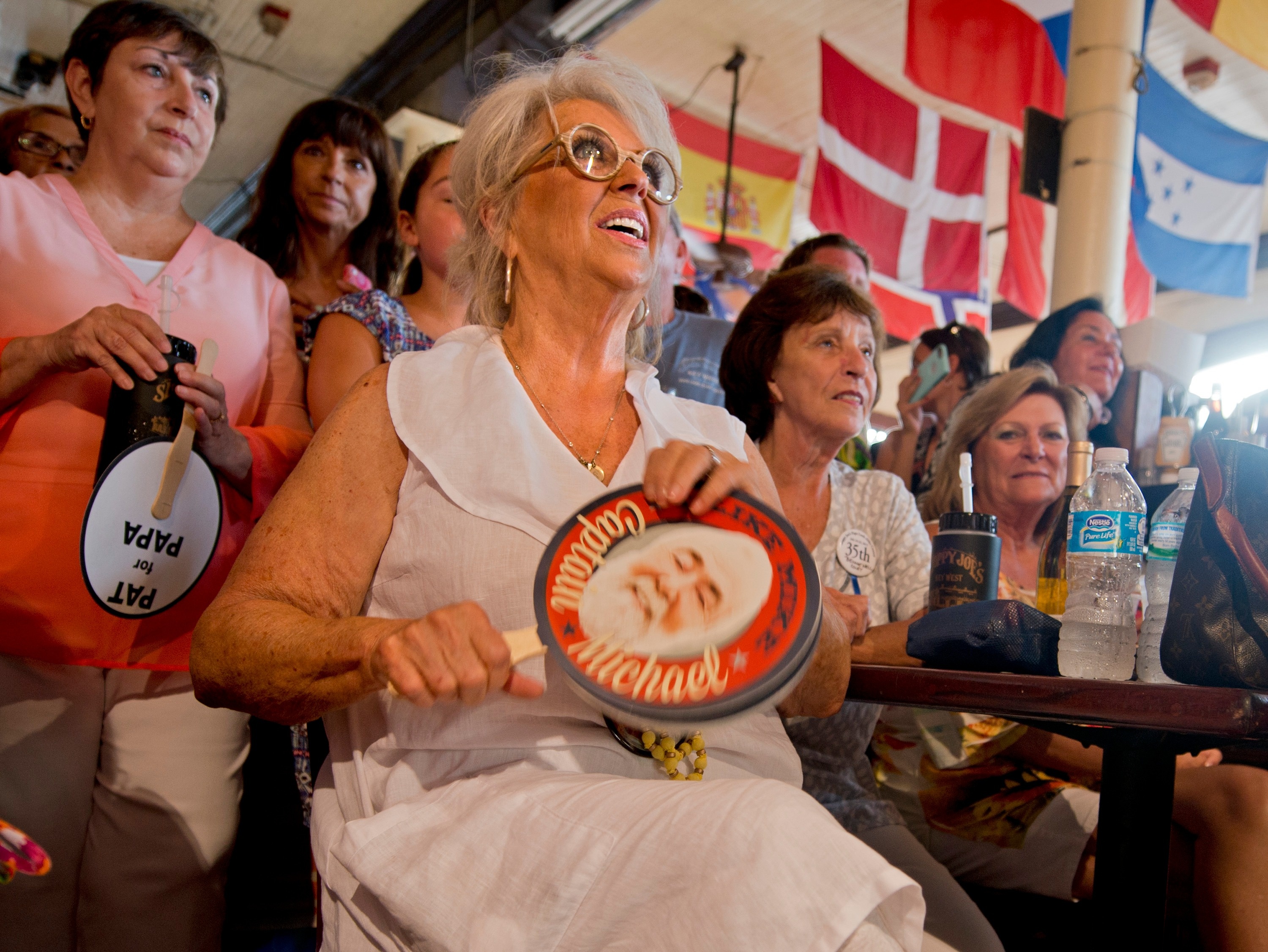 151 contestants entered, some hailing from as far away as Australia, Norway and Canada.
Sharing the actual Hemingway’s love for water, Groover is a harbor pilot from Savannah, Ga. Even more fittingly, in 2016 the contest was won by a man also by the name Hemingway: Dave Hemingway, to be exact.
Honestly, Groover does look a lot like Hemingway: 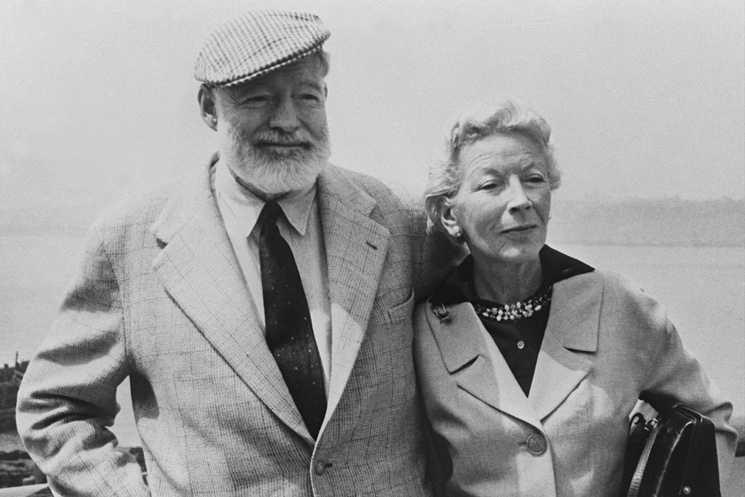 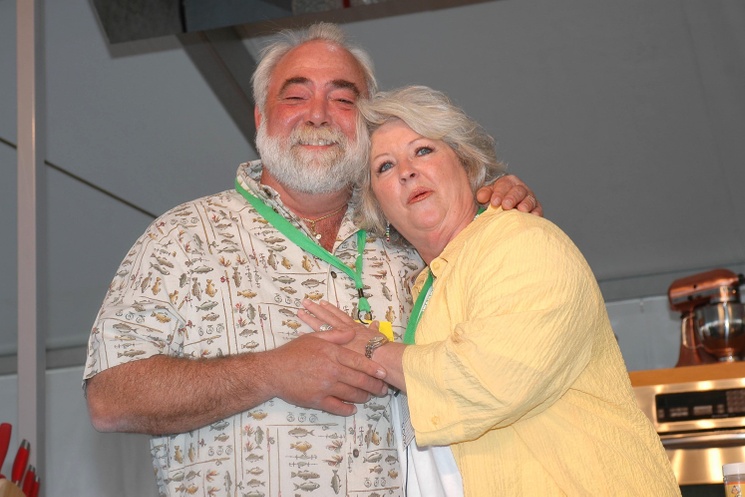 Do you think Paula Deen's hubby is deserving of the winning title?