"On the Rocks" Reminds Us of What Lighthearted Adventure Looks Like

by Christine Leone
Oct 5, 2020
I’ve missed a lot of things this year, but nothing more than sleuthing around New York City in a little red sports car. OK, I’ve never actually sleuthed around New York in a sports car, but Sofia Coppola’s love letter to the Big Apple makes me want to add it to my to-do list for 2021.
In her new film "On the Rocks," starring Bill Murray and Rashida Jones as father and daughter Felix and Laura, New York becomes a character, of sorts, in the same way Tokyo was a main player in Coppola’s last team-up with Murray, "Lost in Translation." As Felix and Laura slink around town, hoping to learn the truth about Laura’s marriage insecurities, we ride along with them, reminded of the bustling possibilities a night in the city brings. 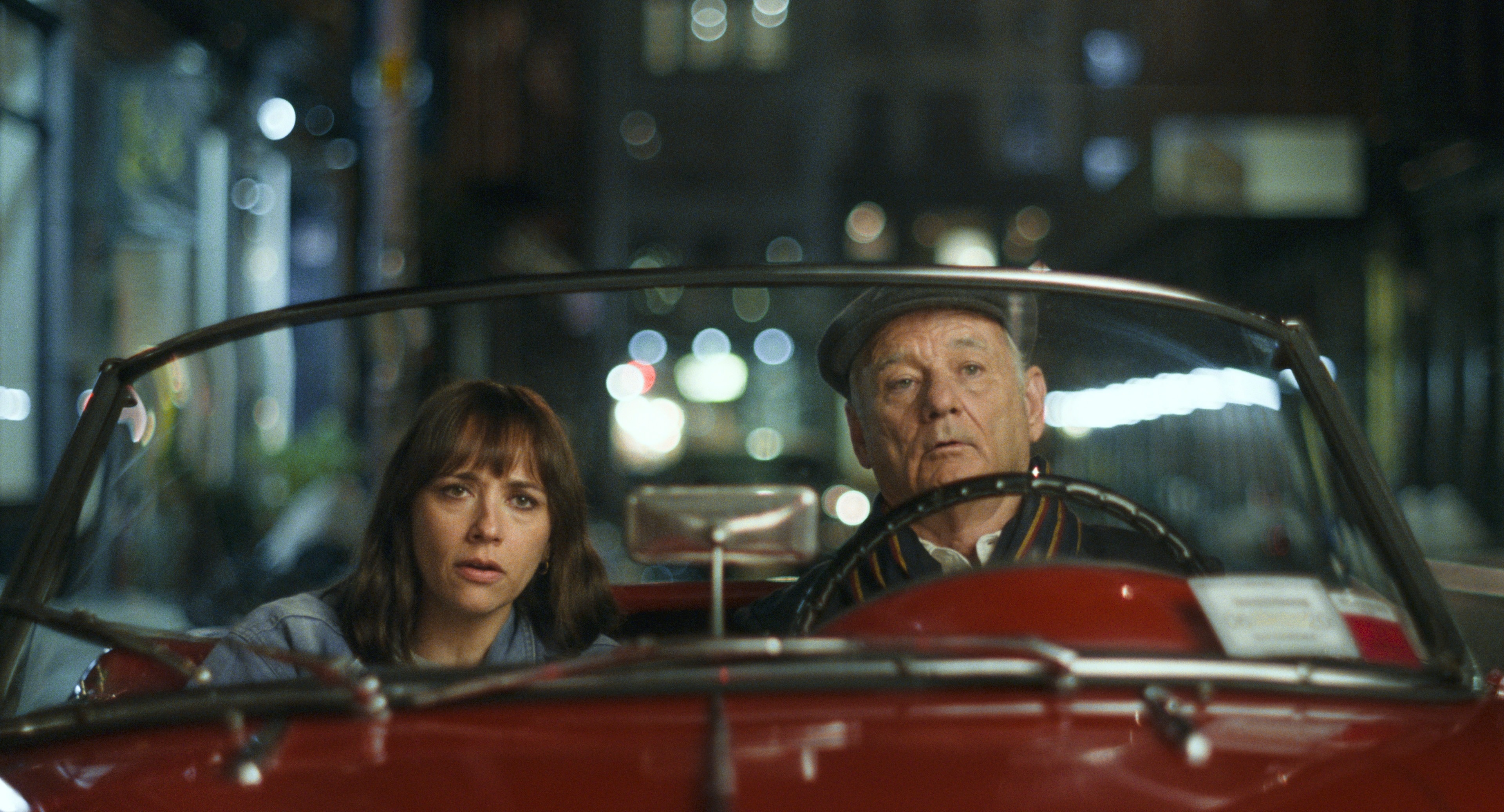 Coppola’s film focuses on the tonier parts of the town, from cocktails at 21 Club to dinner at Raoul’s. Shot just a few months ago, it makes the viewer long for what once was and hopefully will be again -- airy two-martini lunches and fancy birthday dinners.
"I hope it’s a New York rooted enough in reality to be relatable -- with just enough fantasy that it’s a little more elevated," said Coppola. "I wanted to shoot in all those places that have that classic sense of New York history and romance."
Beyond the setting, Murray and Jones make a magical on-screen duo. Though they haven’t worked together before outside of the Coppola-directed "A Very Murray Christmas Special," the two have a natural father-daughter chemistry. The banter crackles between the exuberant, charming Felix and the grounded and maybe a bit stuck Laura. Laura agrees to follow Felix on a quest around town to prove Laura’s husband’s infidelity, but really it’s about the father and daughter repairing their own fractured relationship. 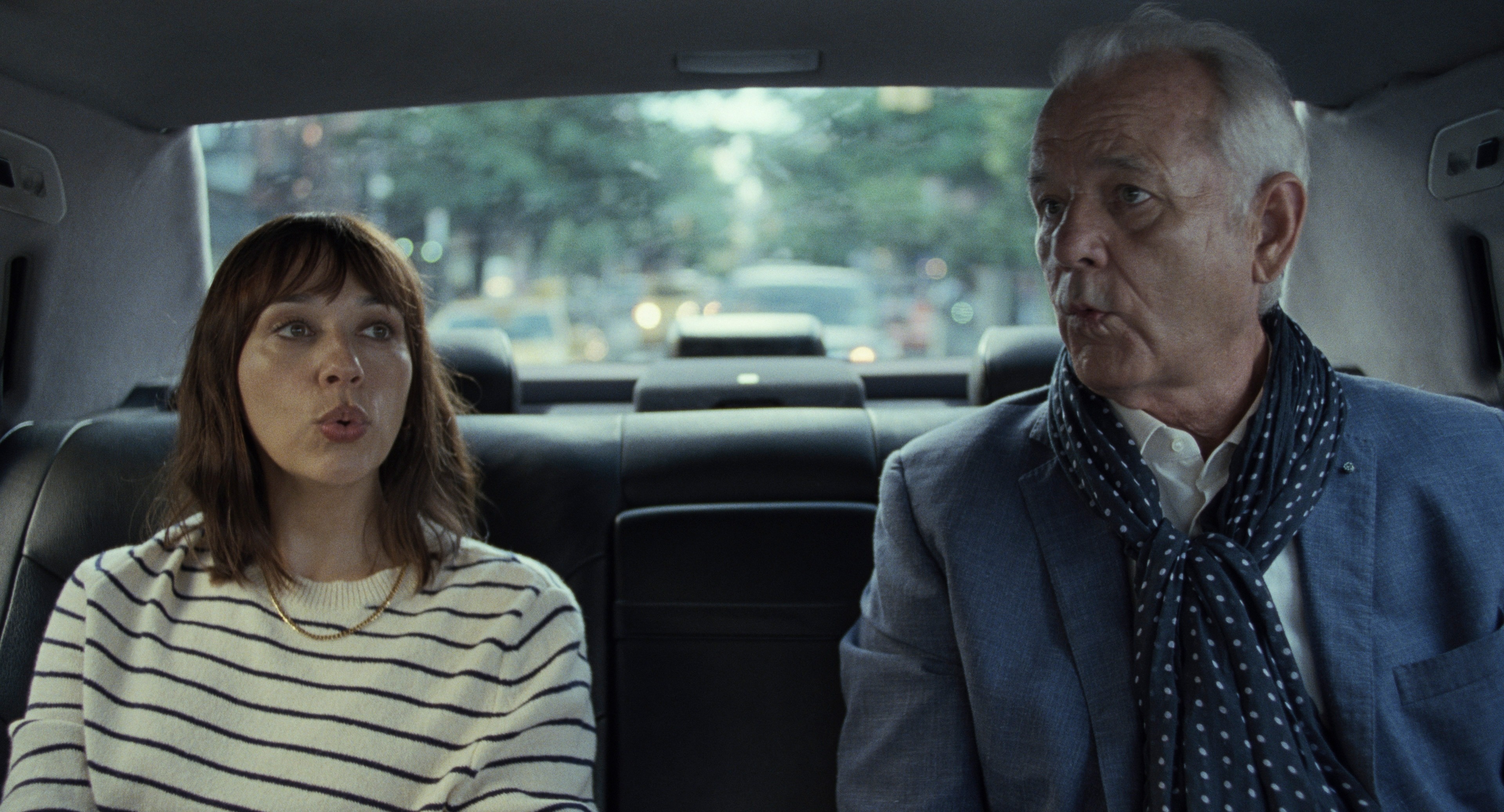 Coppola’s films haven’t felt so autobiographical since "Lost in Translation" explored a young woman abroad, finding herself. In this film, the older and more domestic Coppola shows a woman at a new stage of life, finding herself once again as the film ponders how women age, how to keep the spark in both your career and marriage after children enter the picture and how relationships can heal. As she is now a married mom of two who grew up in the shadow of her effusive filmmaker father, Francis Ford Coppola, the story feels as personal as it is fun.
"I started writing this when I was in that moment of first having little kids and just trying to figure out this whole new environment of balancing being a mother with keeping up the excitement of your marriage while also trying to do your work the way you’ve always done it," said Coppola. "There’s a little bit of crisis to that moment. It’s a time when you can feel a bit lost. You’re not exactly who you were, and you have to reconnect to yourself in these new roles." For working moms, Coppola’s struggle is familiar. 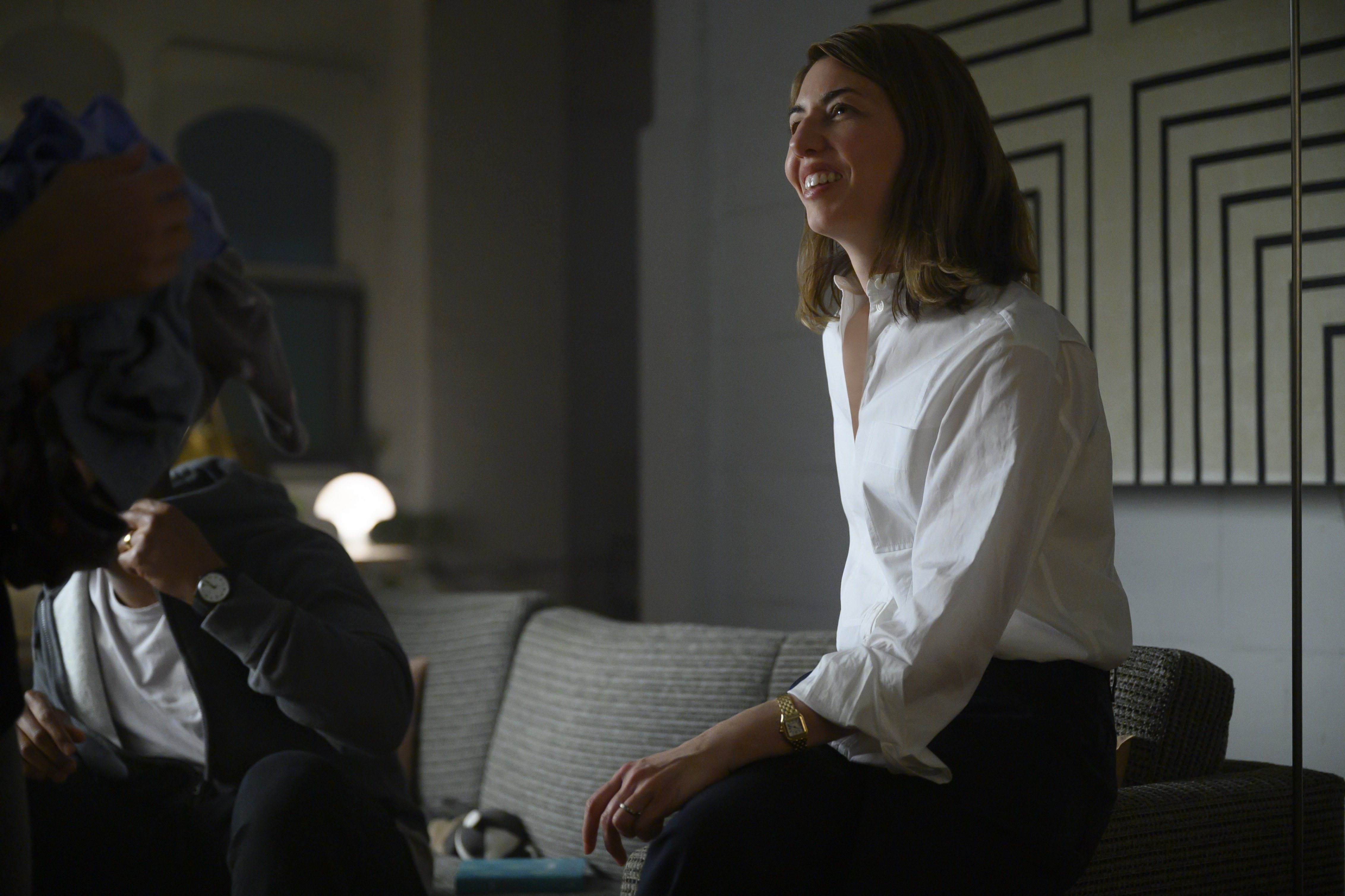 Jones feels like a natural double for Coppola. Not only do they both perfectly embody that "cool girl" vibe, but they both have larger-than-life dads (Jones' father is legendary music producer Quincy Jones) and have started families with rock front-men (Jones is with the lead singer of Vampire Weekend, Ezra Koenig, while Coppola has been married to Phoenix singer and frequent collaborator Thomas Mars for 11 years). Jones slips into Coppola’s skin effortlessly, yet always seems relatable despite the edge that immediately sets her apart from other women in the room.
Murray, meanwhile, rides through the entire film on 10, like an aged Peter Venkman, which is thrilling to see after so many subdued roles of the recent past. He is both alternately frustrating and delightful, which serves as the perfect foil to Jones’ responsible Laura. It’s great to see him in doting dad mode -- a part he really hasn’t played before, though he wears it well. 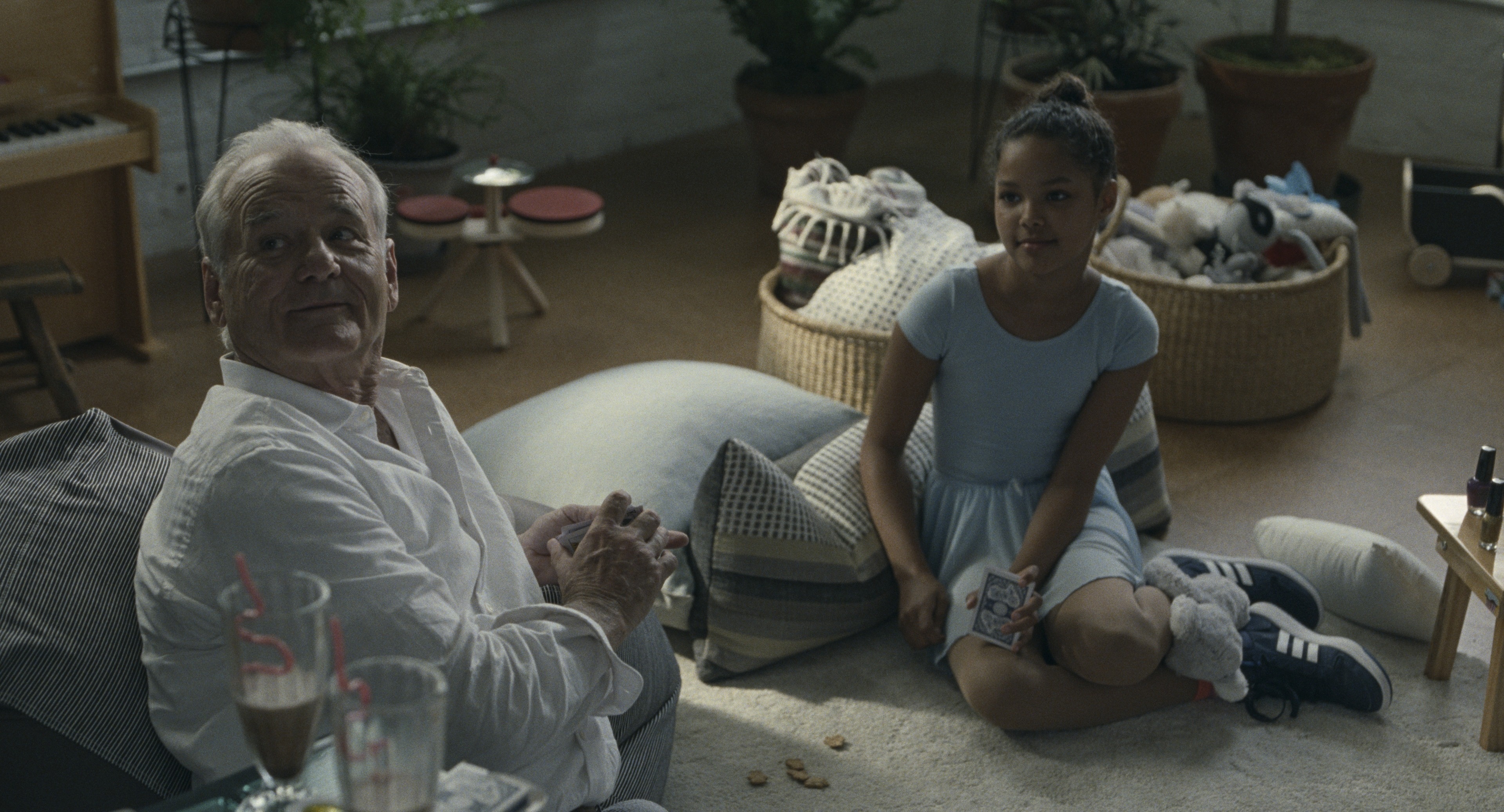 As emotionally-grounded as this film is, it’s also fun, a little reckless and a bit of carefree nostalgia for pre-pandemic New York. As Laura takes Felix up on his offer of adventure, it feels good to have excitement, cocktails, spontaneous travel and pretty dresses on the horizon. Who knows when or if we’ll get to zip around town in a cherry red convertible or sip martinis at the iconic (and currently closed) Bemelmans Bar, like Laura and Felix do, but if Laura can get out of her rut, even for a night, maybe someday so can we.
"On the Rocks" premieres on Apple TV+ Friday, Oct. 23 and is in select theaters now.