How Do We Join the Gang That Natasha Lyonne and Annie Murphy Have Started?

by Brigitte Carreiro
Mar 27, 2021
Finally able to start production, Netflix's "Russian Doll" is back in New York City filming for the second season of their dark comedy series. Lead Natasha Lyonne returns, of course, again wearing the black duster jacket her character Nadia Vulvokov wore for basically the entire first season, but now she's joined by Annie Murphy, Alexis Rose of "Schitt's Creek," who's fresh off an Emmy win.
New photos from the set have started circulating, hyping up fans of both Lyonne and Murphy. We don't yet know what Murphy's role will be in the new episodes (when we left off in season 1, Nadia had figured out her whole dying-every-day thing and put an end to it), but for now it just seems like it's to be Nadia's ultra-glam, devil-may-care sidekick.
Lyonne herself is always such a #mood, and Murphy will go down in history as one of the best comedic actresses of this generation. Putting the two together is yielding so much more joy than we thought possible.
Murphy's wig (I mean, I hope it's a wig), paired with her black overcoat and retro sunglasses, are so subtly glam and powerful that fans are comparing the look to shows like "Cagney & Lacey," "Absolutely Fabulous" and "The Sweeney." And the two actresses, their characters enjoying a cigarette together, end up looking so suave that it makes you want to follow them around for a day. Not to hang out -- you could never fit in -- but just to get a taste of this energy. 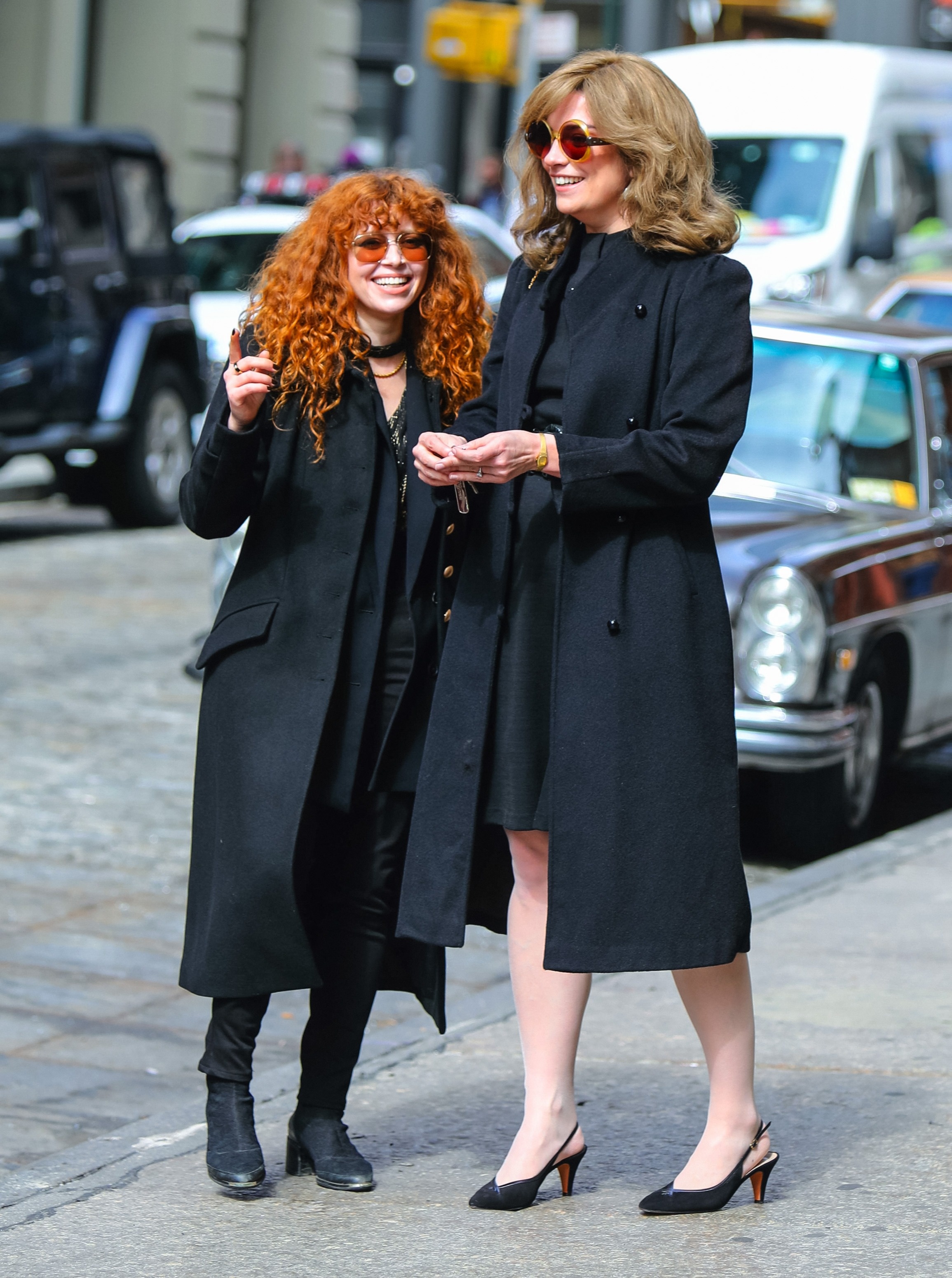 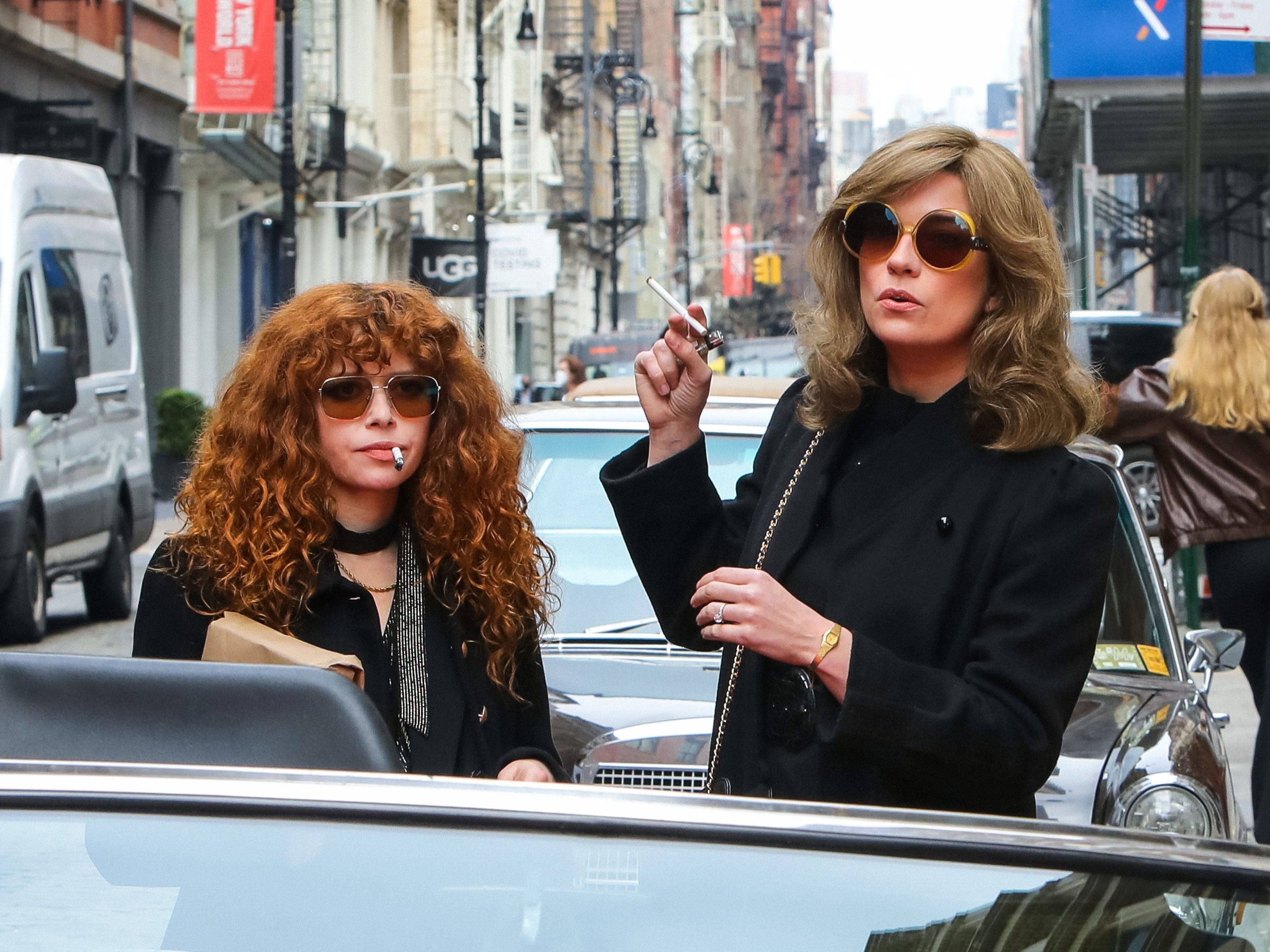 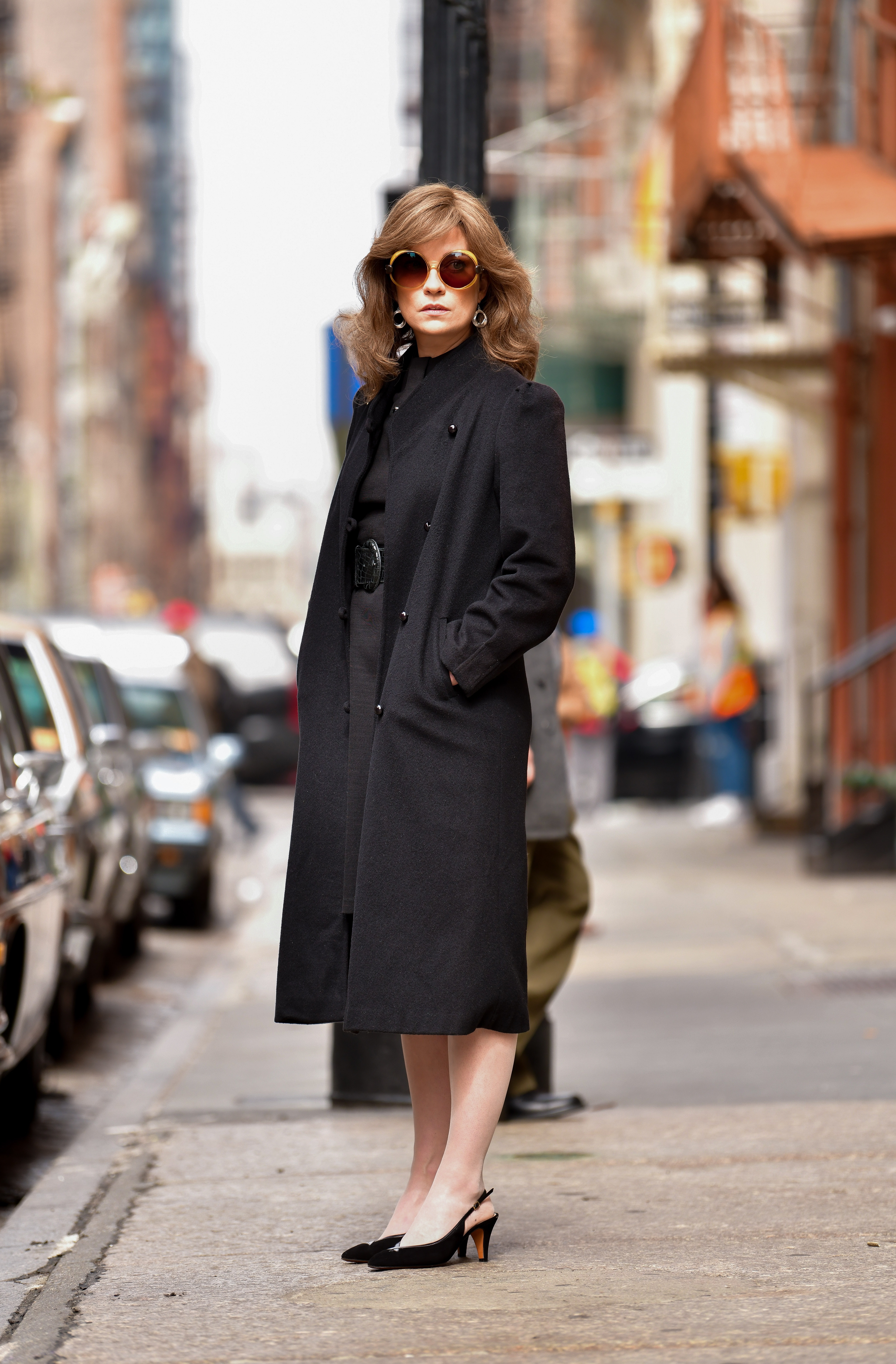 In February 2020, series co-creator Leslye Headland told the Hollywood Reporter that the initial idea for "Russian Doll" didn't necessarily have Lyonne at the center of every season; perhaps that plan is coming to fruition with the next eight episodes and Murphy will spearhead the show this time.
We should be so lucky. In the meantime, anyone want to plan for a couple's Halloween costume?

Any predictions for season 2 of "Russian Doll"? Share in the comments!