by Brigitte Carreiro
Jun 24, 2018
Frances Goldin must be the most organized and meticulous person in the world -- she’s kept a 47-year-old sign in mint condition in New York City. 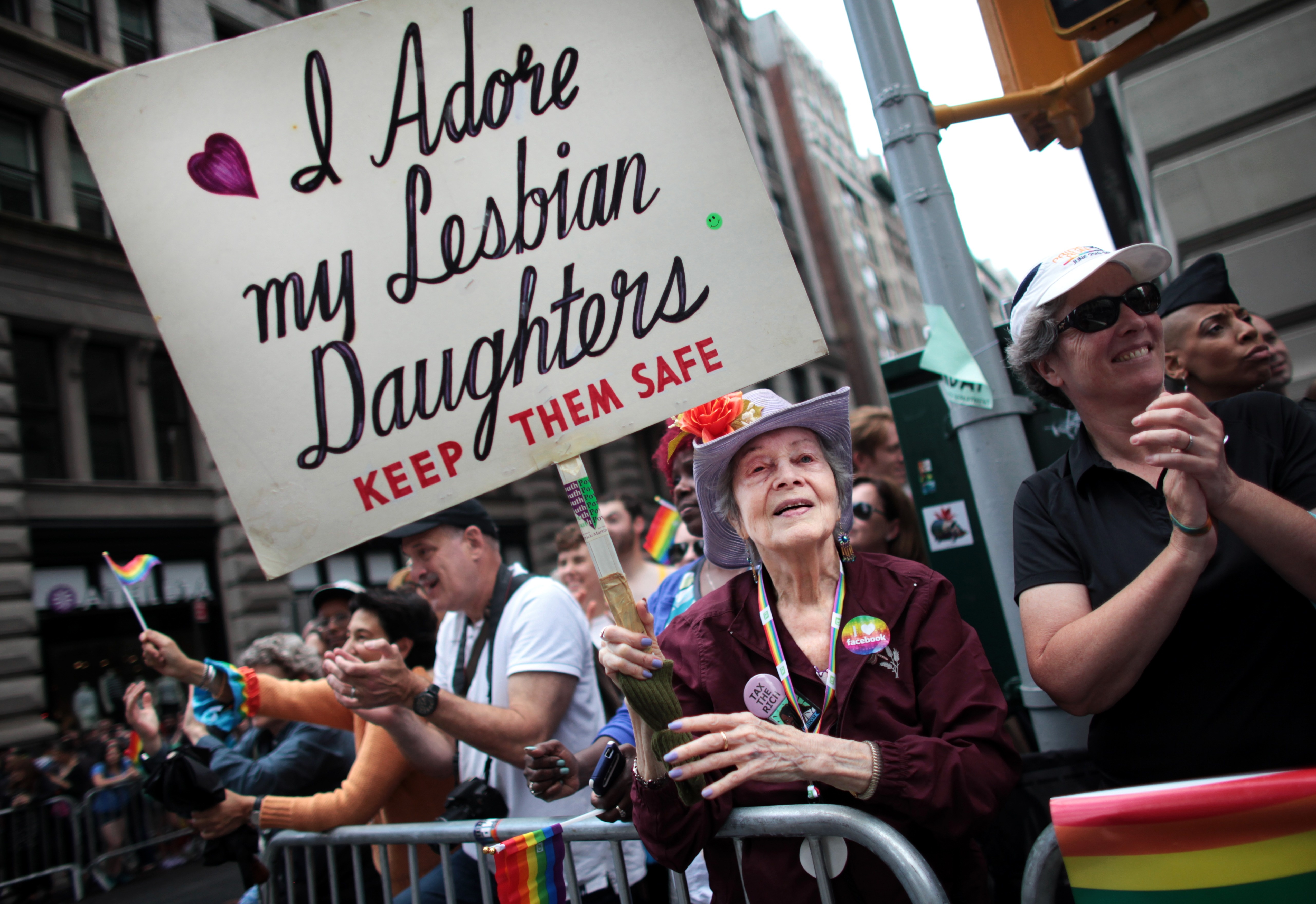 A mother and activist, 92-year-old Goldin has attended the New York Pride parade pretty much every year since 1971, when her two daughters came out. She made a sign to wield at the parade that year and has branded it on the streets on Manhattan ever since.

This year was no different -- NYC Pride kicked off today through Greenwich Village and up 5th Avenue, and Goldin was once again spotted in the crowd, as much a staple to the parade as the Flatiron Building. 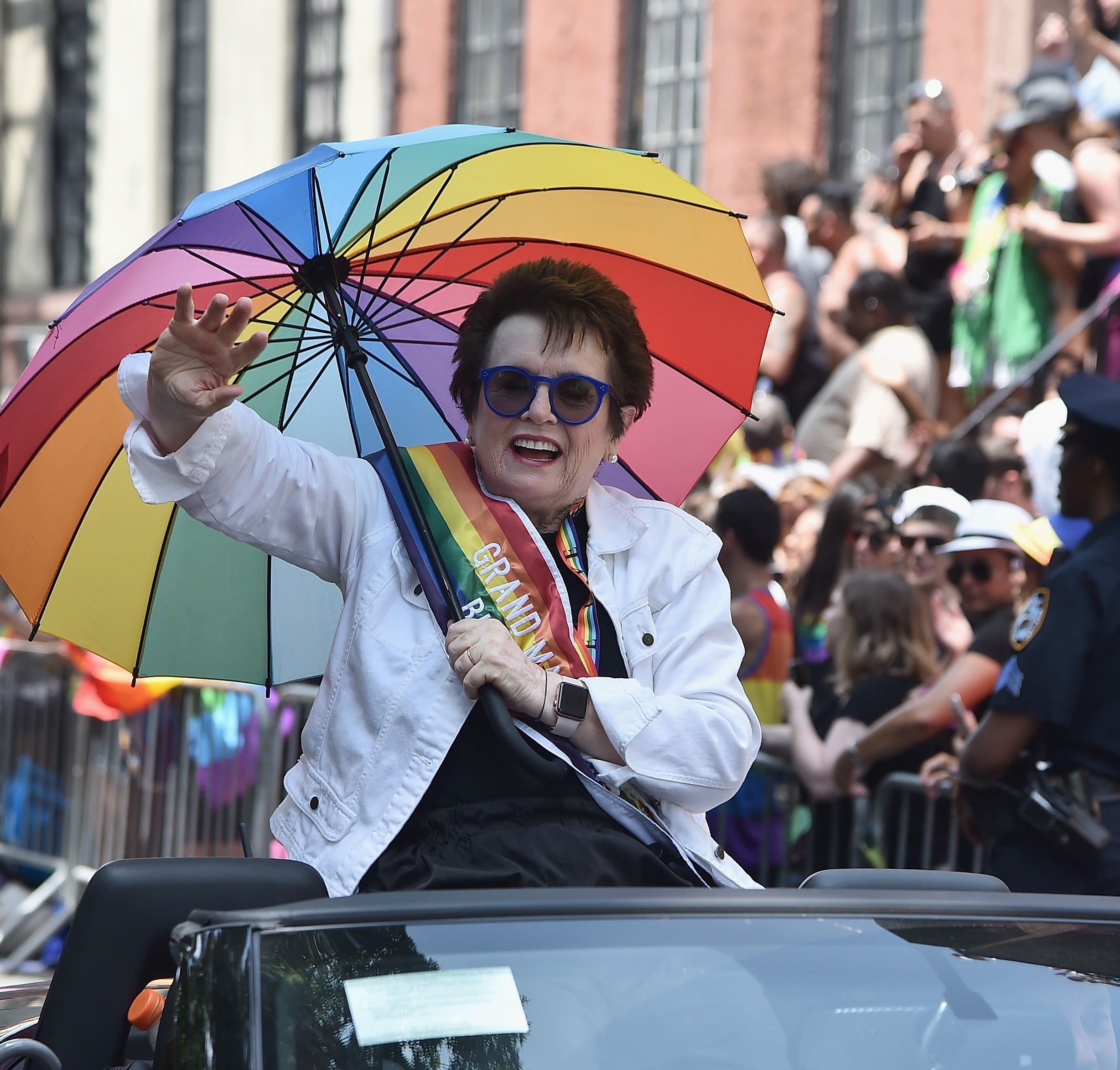 Goldin has been working toward affordable housing initiatives since moving to the Lower East Side in 1945 and even ran for state Senate in 1953 -- you know, when she’s not caring for a poster. Her biggest priority, though, is the LGBTQ community.
“My life has been enriched by personally getting to know and being part of the LGBT community. Because of this, I have made many new and dear friends, and expanded my political activism,” she told the Huffington Post.
I don’t know what’s more impressive, Goldin’s dedication to activism or her ability to keep a sign taped to a ruler for so long.

Can You Find The Differences In These Pride Flag Photos?