A name hath been declared.

by Kelly Lynch
Apr 26, 2018
Royal fans and members of the media have been waiting since Monday for the Duke and Duchess of Cambridge to announce their third child's name. Born at 11:01 a.m. local time and weighing 8 lbs 7 oz, the little prince of Cambridge wasn't even a day old before mom and dad took him home to Kensington Palace.
Today, the palace press office confirmed the baby's name via Twitter:
The baby is named after Prince Philip's maternal uncle, Lord Louis Mountbatten, 1st Earl Mountbatten of Burma. Louis was one of Queen Victoria's grandchildren, making him a cousin of the current queen.
Louis was a steady presence in Philip's life growing up, and was very close with the Prince of Wales. Nicknamed "Uncle Dickie," Louis was a mentor to Charles who considered him almost like a grandfather.
Lord Mountbatten, along with members of his immediate family, was murdered in 1979 by the Irish Republican Army (IRA). A bomb was planted on the Mountbatten's fishing boat, Shadow V, killing Mountbatten, his grandson, Nicholas Knatchbull, 14, his daughter's mother-in-law, the Dowager Lady Brabourne, 83, and Paul Maxwell, 15, a local boy who worked on the boat.
The three survivors, Nicholas’ twin, Timothy, Louis' oldest daughter, daughter Patricia, and her husband, John, survived with serious injuries.
Charles was devastated by Mountbatten's death, recalling that his "heart literally sank and I felt sick in the pit of my tummy ...a mixture of desperate emotion swept over me — agony, disbelief, a kind of wretched numbness closely followed by a fierce and violent determination to see that something was done about the IRA." 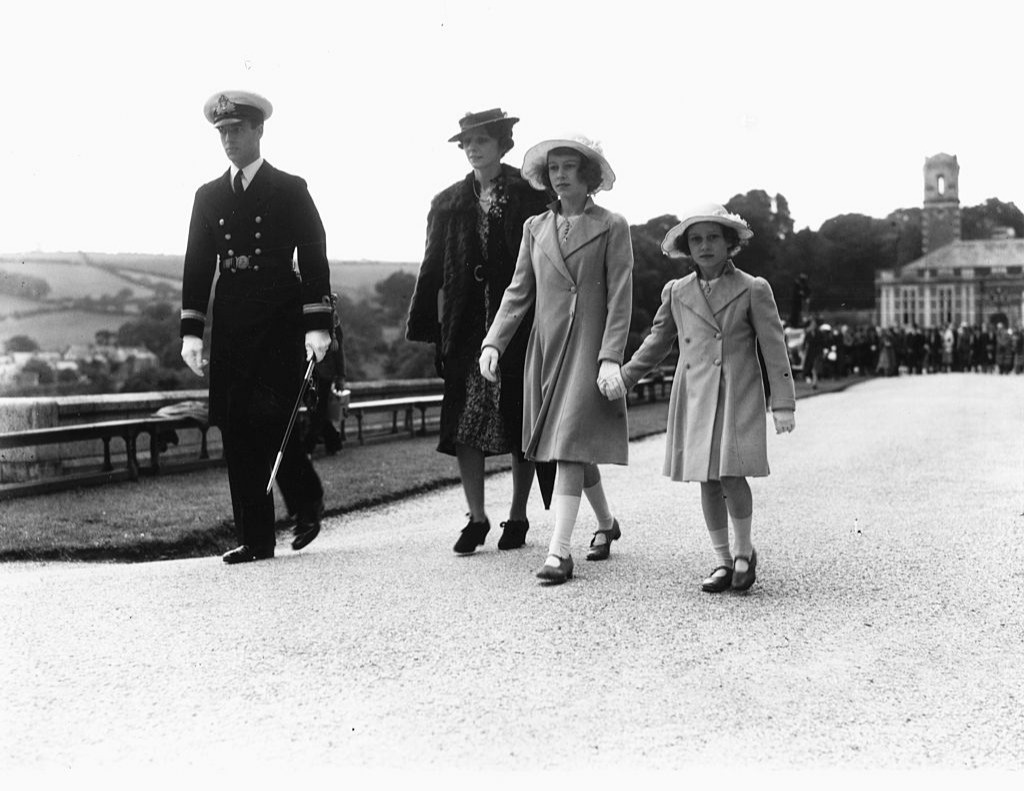 Louis was the last viceroy of India before it established independence from the former British Empire. He was a highly decorated naval officer who played a part in setting up his nephew with Elizabeth II, accompanying the then-princess and her family to the Royal Navy College Dartmouth in 1939, where she would first meet (and fall head-over-heels-for) Prince Philip. 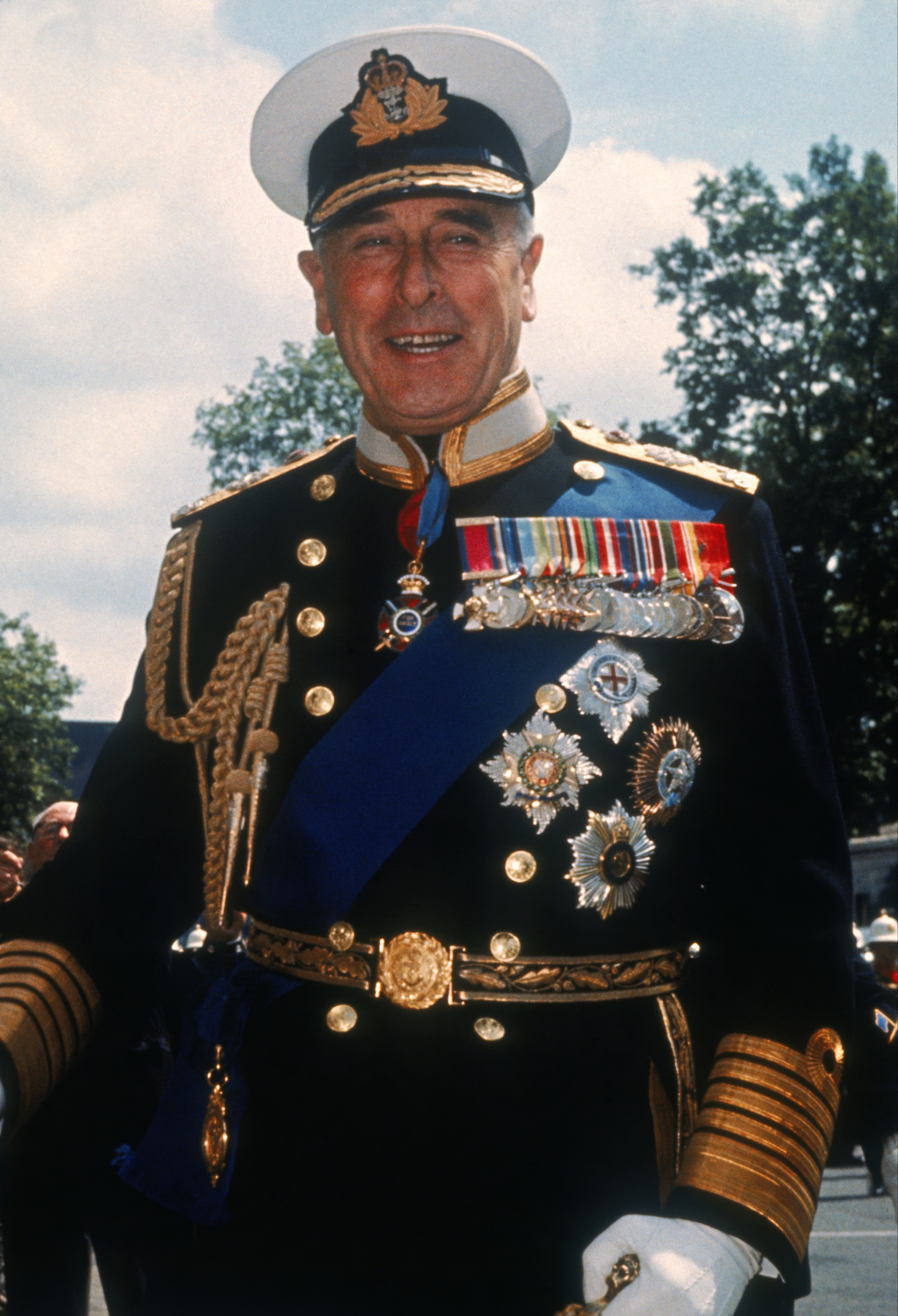 When it came to George and Charlotte's birth, the public only had to wait a few days to learn their names. This time around, a national remembrance day (ANZAC day) conflicted with that schedule. And since Prince Charles was in France to commemorate the occasion, royal expert Victoria Arbiter explained that perhaps William and Catherine wanted to wait until Charles could meet his third grandchild before officially announcing his name.
Not surprisingly, people were getting antsy waiting around for name. The Daily Mail thought it figured out the first clue that the Cambridges had settled on a name after finding a page with "prince albert" in the URL on the royal family's site with the message "Access Denied." 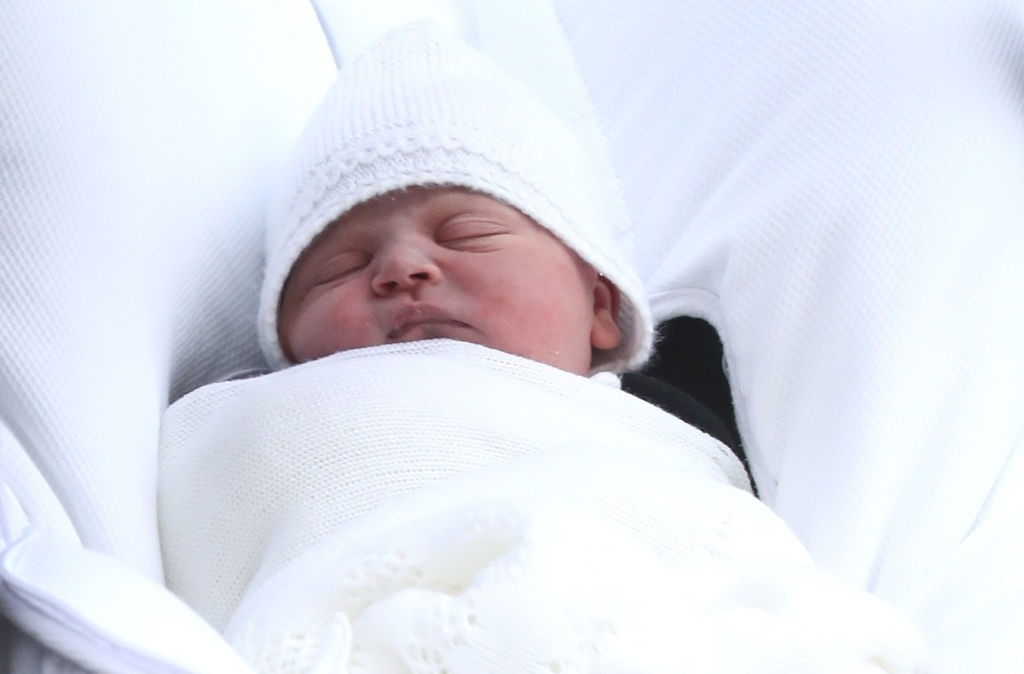 While Queen Victoria's consort does have a public page on the site, that URL contains a 0. The same goes for Prince George and Princess's Charlotte's individual pages.
This is either a clue that the site editors had set up the URL and prematurely let the cat out of the bag, or that the URL was once dedicated to Prince Albert, Prince Consort.
Ok, now I'm dizzy.

“The Crown” Got it Wrong (Like, Offensively Wrong) With This Prince Philip Storyline

OK! Claims Prince William and Kate Middleton will be King and Queen...Again

Royally Speaking: Who Wants to See Photos of a Baby-Faced Kate Middleton?

Prince Charles Marks a Big Anniversary Today, so We Made Him a Puzzle

How Much Do You Know About Prince Philip, Duke of Edinburgh?