He literally climbed a mountain to do it.

by Brigitte Carreiro
Oct 16, 2018
Jamie Lee Curtis and Jake Gyllenhaal go way back.
Curtis is good friends with the actor’s parents, director Stephen Gyllenhaal and screenwriter Naomi Foner. As a result, it seems that he’s got a bit of pull when it comes to sharing his opinions. Curtis considers herself Gyllenhaal’s “unofficial” godmother, so when it came time to decide on a return to the “Halloween” franchise, she listened to him.
"Jake and I have been friends since he was a young boy. I think I’ve referred him as his ‘celebrity godmother,’ and he’s just been a friend for years,” Curtis told Entertainment Weekly.
While Curtis was apparently vacationing in the mountains (exact location undisclosed, unfortunately), Gyllenhaal reportedly showed up to pitch director David Gordon Green, who was tapped for the 2018 "Halloween" sequel. His argument? That he’d worked with Green on “Stronger,” the based-on-a-true-story biopic about Boston Marathon bombing survivor Jeff Bauman (which is worth a watch, BTW). 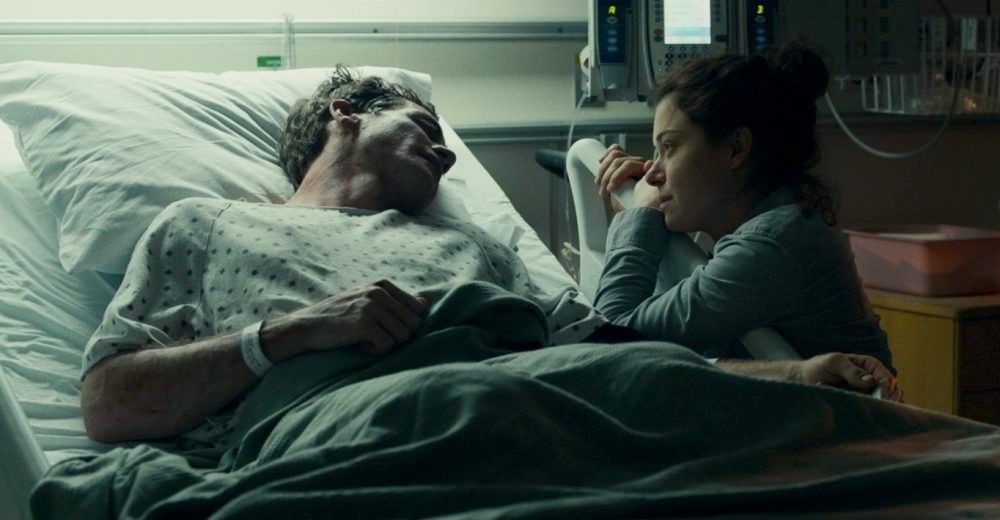 “Stronger” adapted Bauman’s memoir of the same name, and Gyllenhaal delivered a “brilliant, hilariously unexpected performance.” The film received a much, erm, stronger critical response than other films surrounding the events of the bombings, like Mark Wahlberg’s “Patriots Day.”
Gyllenhaal told Curtis that working on “Stronger” was one of the best experiences of his career, and it seems she took that to heart -- the reboot version of “Halloween” with Curtis reprising her role as avenging babysitter Laurie Strode hits theaters Oct. 19.
Curtis, once hailed as the OG scream queen for the original “Halloween,” was hesitant to return to the franchise after previous remakes, like “Halloween H2O: 20 Years Later” in ‘98, which she said she didn’t film for the right reasons. There have been eight (eight?!) other "Halloween" films, all with varying degrees of success, but Curtis told Variety she feels that Green’s version will be a worthy sequel.
“‘H20’ started out with best intentions, but it ended up being a money gig,” said Curtis. “The film had some good things in it. It talked about alcoholism and trauma, but I ended up really doing it for the paycheck.”
The plan is to make this film a direct follow-up to the 1978 screamer, set 40 years later with Strode living in a fortress-like home when Michael Myers escapes prison and goes on a murder spree, which Curtis said is a much better approach.
“We shed all of that other stuff and just went back to what made the original so great,” she said. “John [Carpenter] didn’t write most of those films, so it was just all these new people making up stories. But with this one, we just literally cut the line. Whether or not people loved or hated those stories has no relevance to this movie.”
Carpenter worked as executive producer on this film.
Gyllenhaal’s intuition was on the money: Curtis and Green (who also worked on “Pineapple Express” and “Undertow”) basically became BFFs right away, with Curtis actually comparing Green to Carpenter, the original director.
“They’re both laid back and don’t take themselves too seriously,” Curtis told Variety.

Curtis has promised that the film will be “old-school” and “terrifying.”

31 Nights of Halloween: We Developed a Formula to Find Your Perfect Scary Movie

16 Scary Movies You Need to Watch This Halloween