If You Liked Jack Ryan, Get Into One of These Stories to Pass the Time Until Season 2

Much like “Jersey Shore: Family Vacation” (but obviously very different), “Jack Ryan” was renewed for a second season before it even premiered. We don’t yet know when the additional eight episodes starring John Krasinski as the desk homebody-turned-field agent will hit our Prime accounts (this time, Ryan will be facing a “dangerous, declining democratic regime” in South America), but in the meantime we can delve into one of these stories with the same smart-thriller vibes. 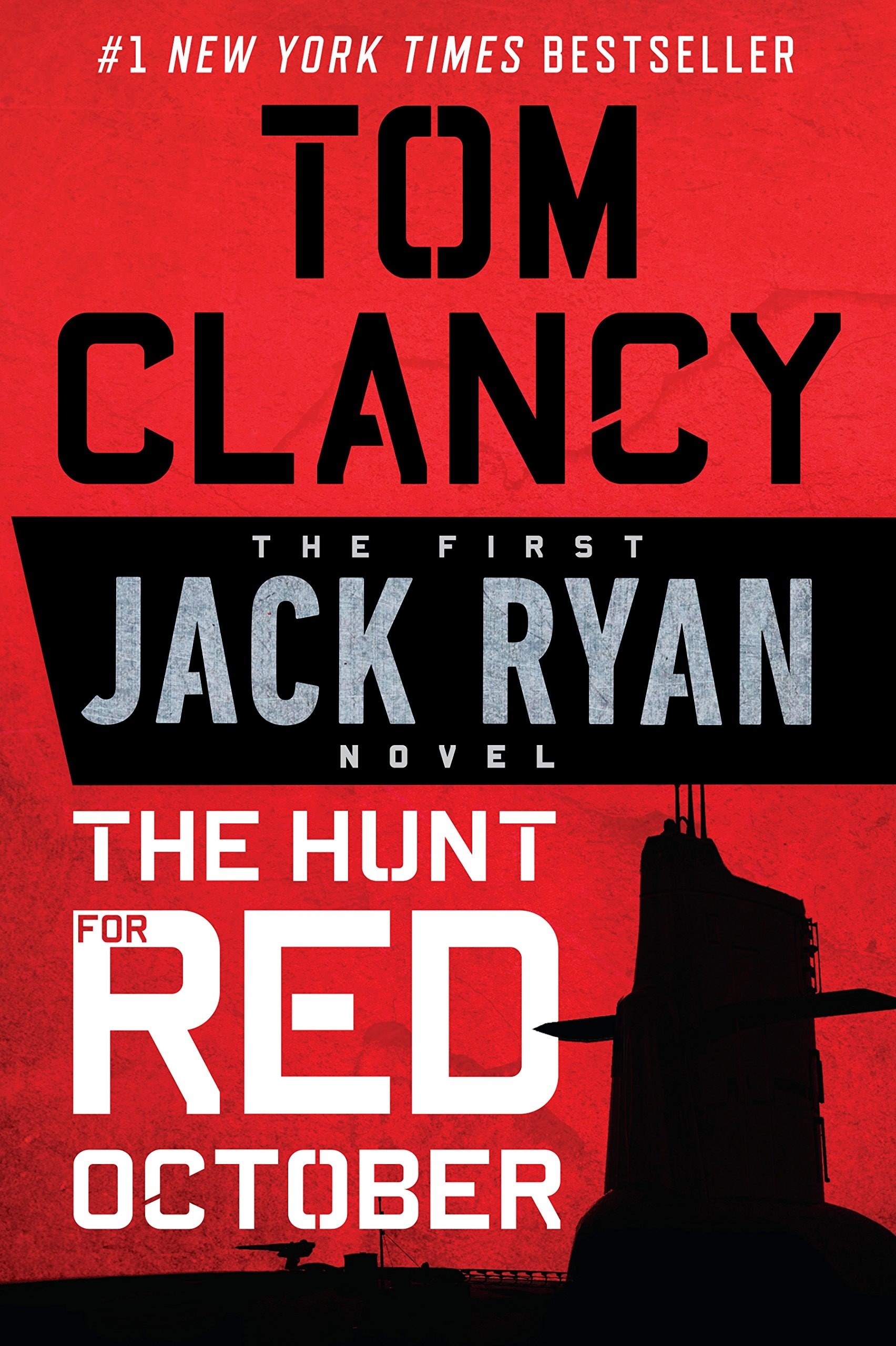 The “Jack Ryan” series first started as novels. Author Tom Clancy created the character of Jack Ryan in his Ryanverse novels, which consistently made the top of the New York Times bestseller lists. The novels began being adapted into films in 1990, starting with “The Hunt for Red October” starring Alec Baldwin as Ryan and most recently in 2014 with “Jack Ryan: Shadow Recruit” with Chris Pine playing the titular CIA agent.

What was your favorite part about Amazon's "Jack Ryan"?