The First All-Female Spacewalk Is Happening This Week!

History is about to be made. 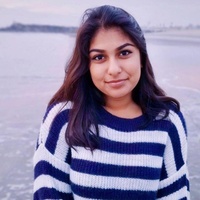 by Jill Serron
Oct 16, 2019
Astronauts Christina Koch and Jessica Meir are set to become the first ever all-female team to complete a spacewalk this week. The walk was pushed up to either tomorrow or Friday from its original date of Oct. 21. The pair's endeavor will replace a power controller that failed over the weekend.

“The station’s overall power supply, which is fed by four sets of batteries and solar arrays, remains sufficient for all operations, and the failed [power controller unit] has no impact on the crew’s safety or ongoing laboratory experiments,” the International Space Station website reads. Rather, the failed unit prevents a different lithium-ion battery from providing additional power to the station. 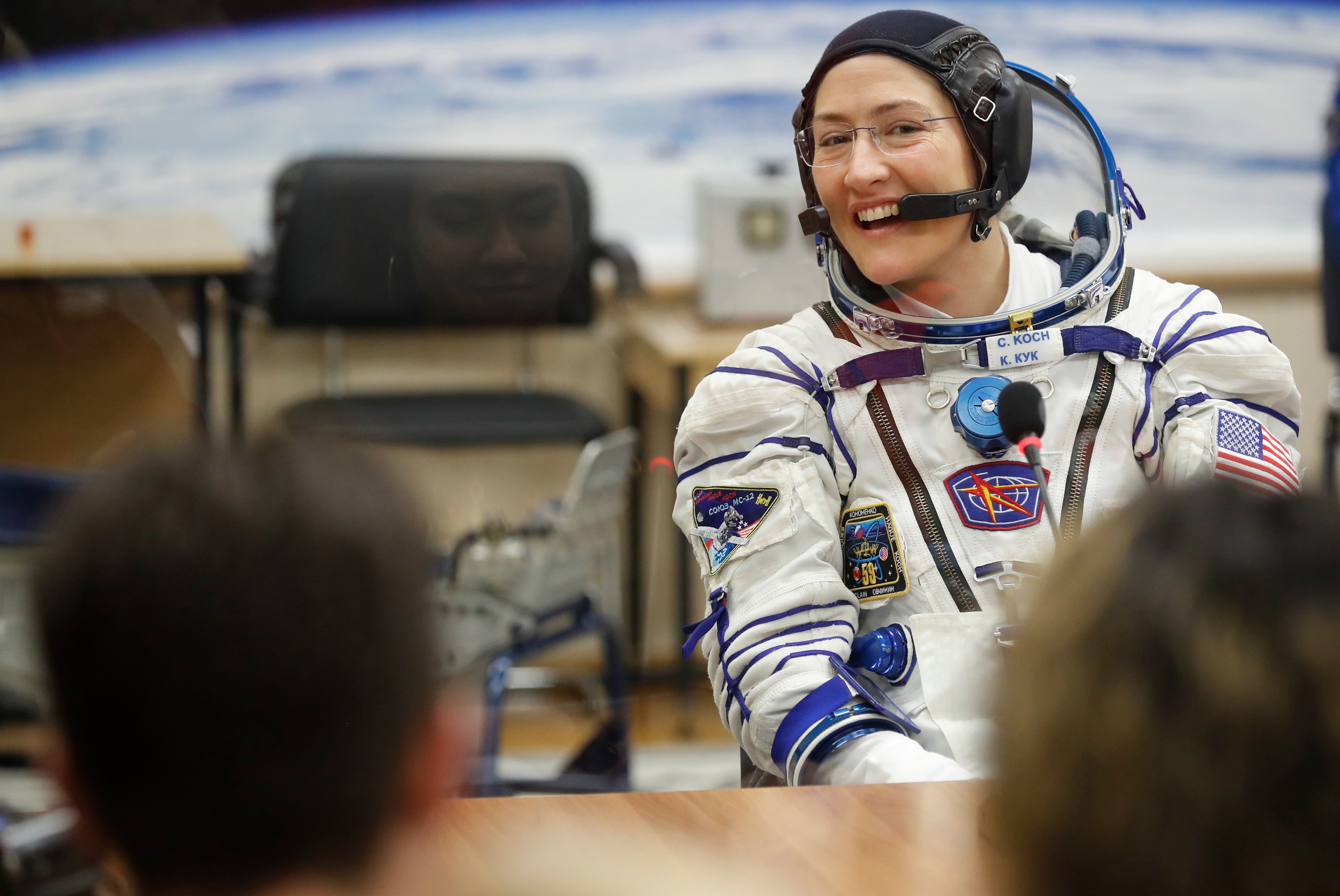 Koch has been a NASA astronaut since 2013 and is currently set to break the record for longest continuous spaceflight by a woman, with a projected total of 328 days in space. 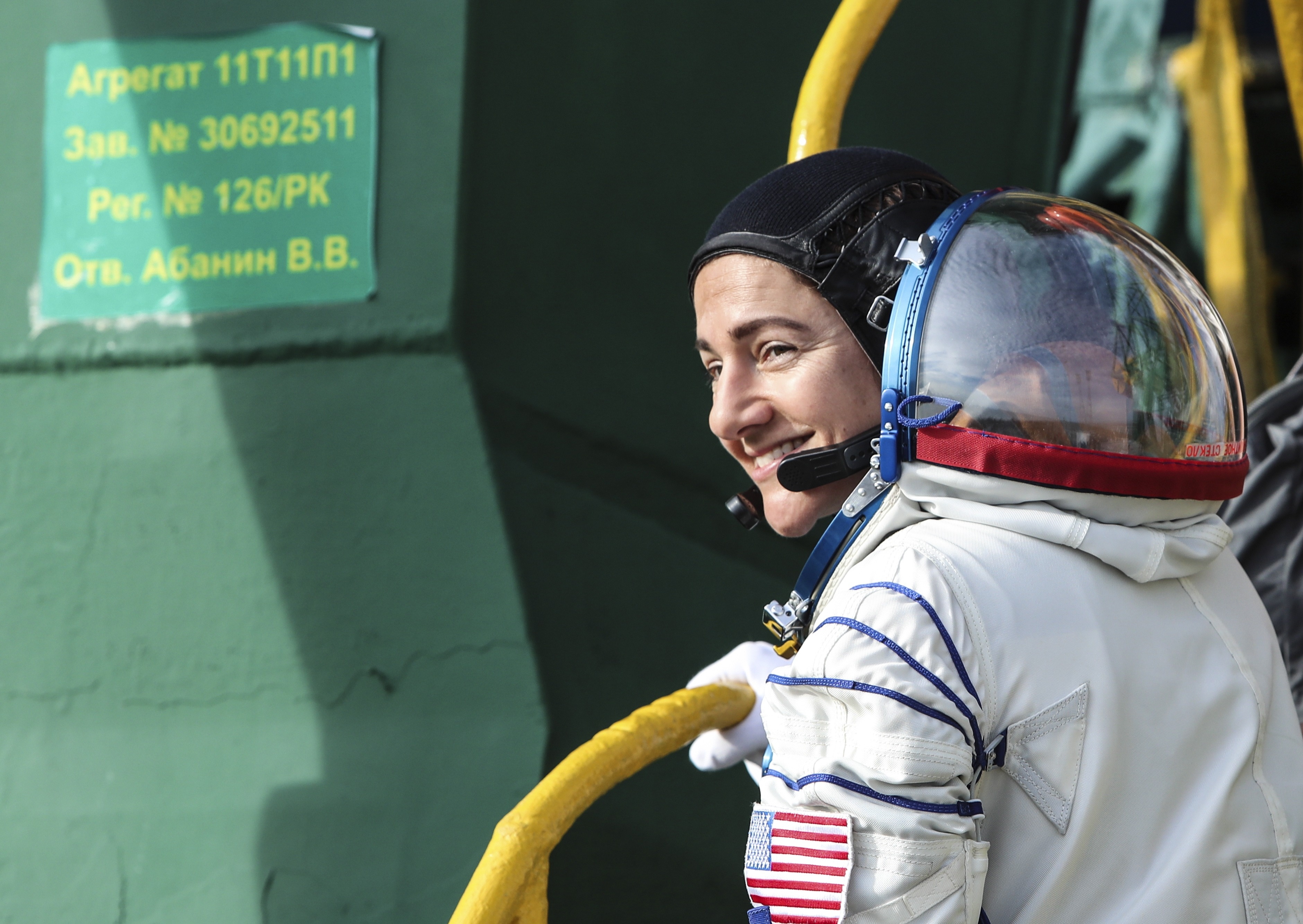 Meir also joined NASA as an astronaut in 2013 and is currently on her first spaceflight.
The original first female spacewalk was cancelled in the spring of last year due to a shortage of spacesuits in the correct size. Now finally suited up, Koch and Meir are ready to set out and blaze a new trail for women.

Would you ever take a spacewalk?