Dorinda Medley Leaves "RHONY;" We Made Her a Nice Puzzle

This morning Dorinda Medley, who had been part of Bravo's "The Real Housewives of New York City" since its seventh season, announced she was leaving the franchise. Medley was famous for her biting attitude, her palatial Berkshires home (where she hosted several televised meltdowns) and her martini-induced tongue twisters. We'll miss you, Dorind. You were lippy as heck and added spice to the show (not to mention your fashion choices were TOP STUFF). 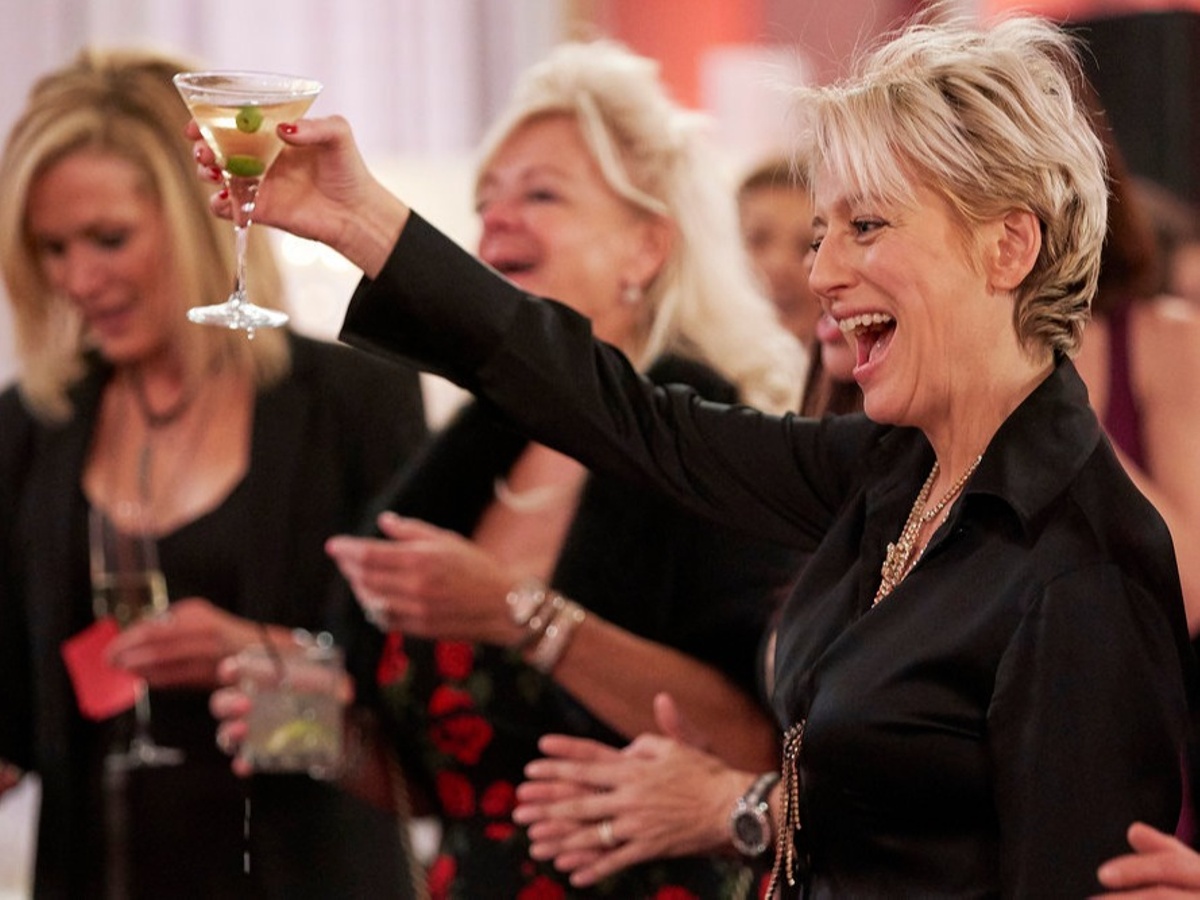 What cast member were you sad to see leave a show (scripted or reality)?