by Christine Leone
Apr 25, 2018
Grab the popcorn and clear your schedule because you’ll be in the movie theater for the next two years non-stop. At CinemaCon, the convention for The National Association of Theatre Owners, Disney execs unveiled the entire roster of upcoming films through 2019 and it features 18 new titles, including next chapters for franchises like Star Wars and Marvel, “Toy Story 4” and a whole bunch of live action remakes of classic Disney films. That’s almost a movie a month and if that’s not a reason to sign up for MoviePass, I don’t know what is.
In the infographic seen below, Disney laid out a timeline with logos of the new films:
To further break it down for you, here’s the order of the releases and the official dates: 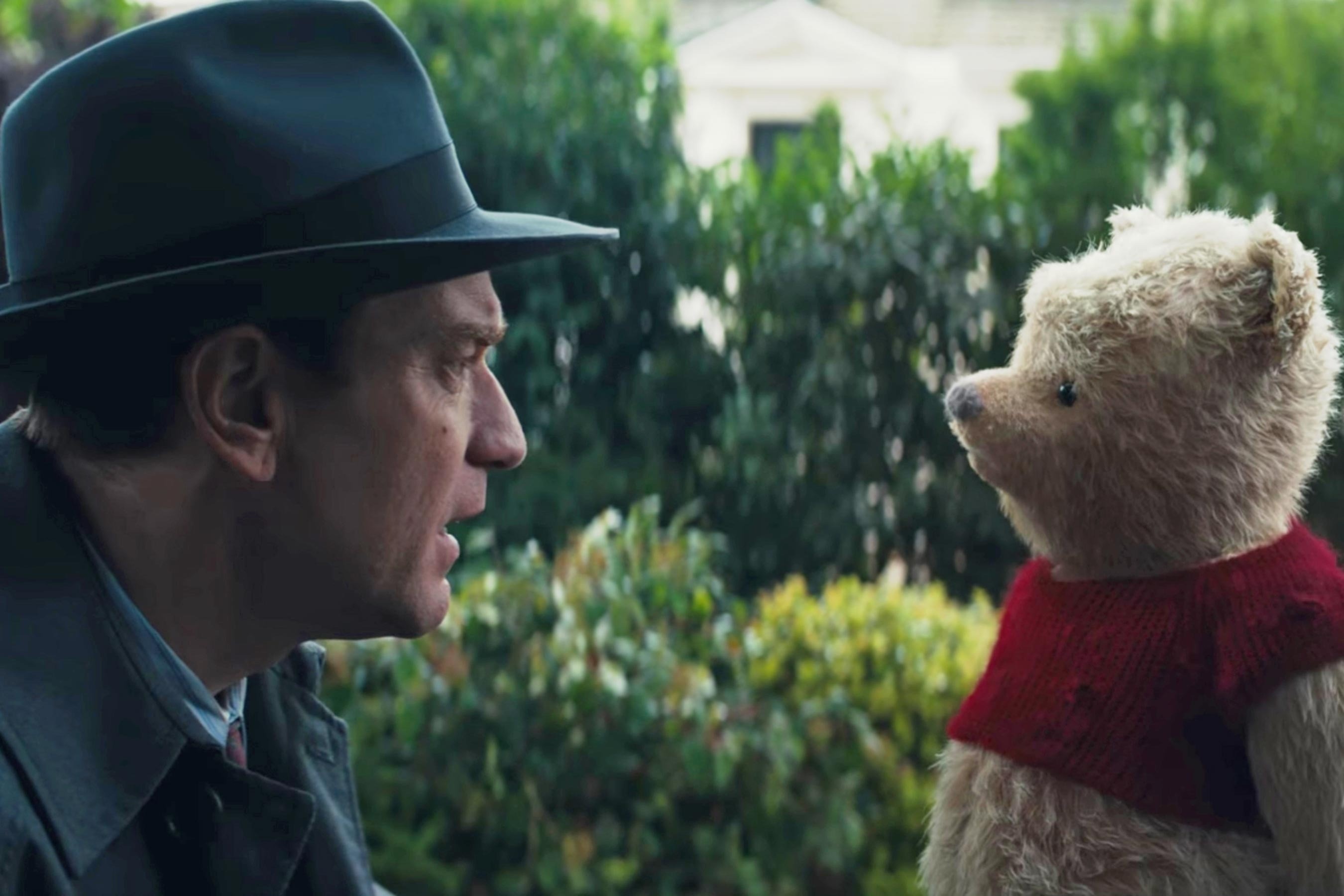 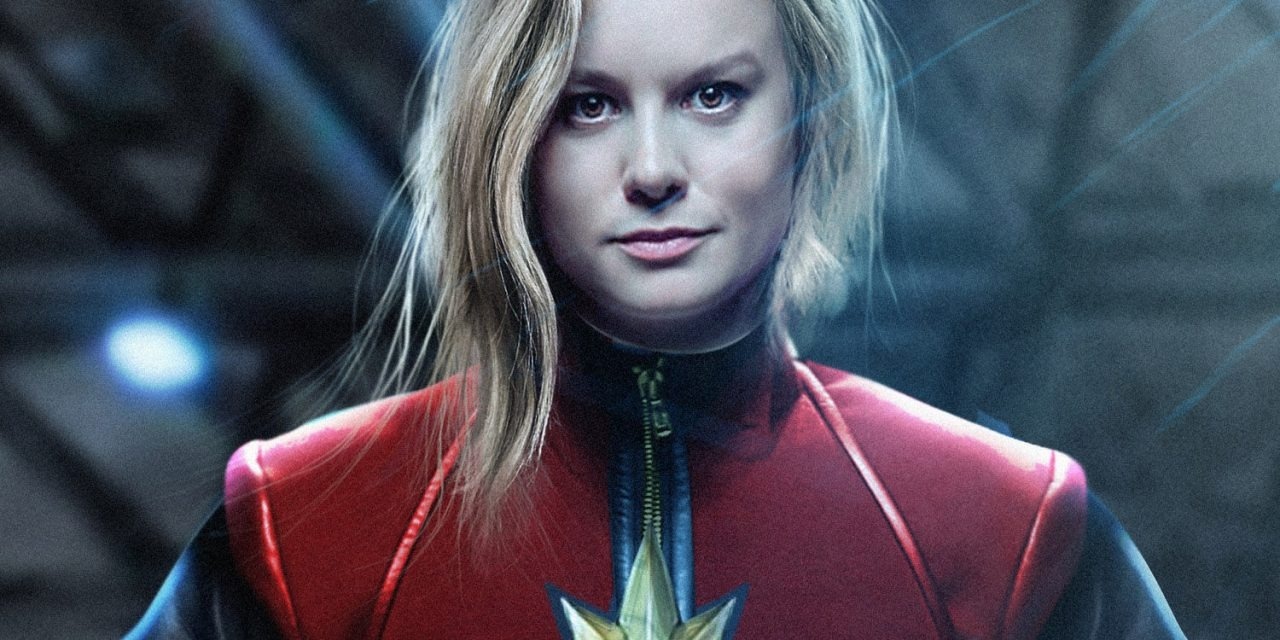 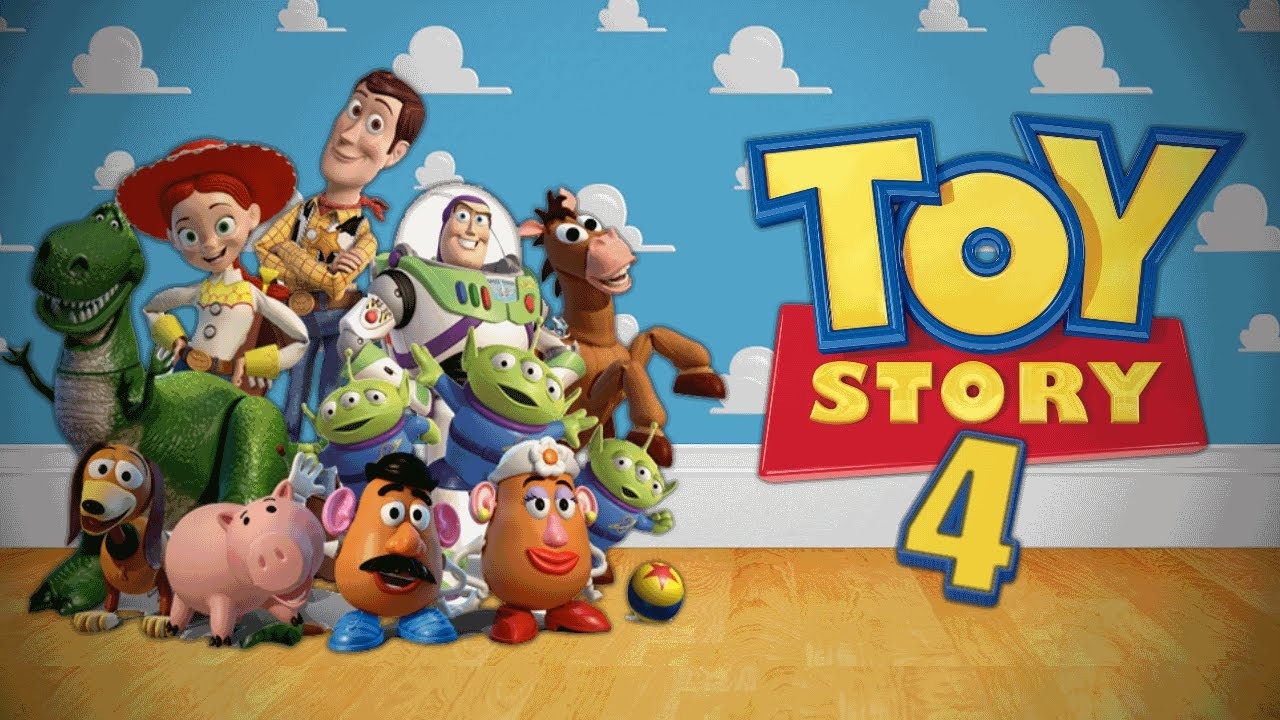 "Toy Story 4" – June 20, 2019
"The Lion King" – July 19, 2019
"Artemis Fowl " – August 9, 2019
"Frozen 2" – November 27, 2019
"Star Wars Episode IX" – December 20, 2019
The biggest surprises on the list? The live action remake of “Mulan” is nowhere in sight (it has apparently been moved to 2020) and the previously rumored “Planes in Space” animated movie was absent. The fourth "Avengers" film is still untitled, giving not even a whiff of a spoiler to “Avengers: Infinity War.” “Spiderman 2” is not on the list either since it falls in the Sony domain, not Disney. Needless to say, Disney is going to be raking in the cash for the next two years with “Avengers: Infinity War” poised to open at half a billion dollars in global ticket sales, and bookended by “Star Wars Episode IX,” considering “The Last Jedi” raked in $1.3 billion.
Disney also offered sneak peeks of the live action versions of “Aladdin,” “Dumbo” and “The Lion King” for CinemaCon attendees. The footage has not been made public, but it was revealed that Will Smith will not be doing a Robin Williams impression in his role as Genie, the flying elephant in “Dumbo” will be kept a surprise a bit longer and, according to Deadline, “The Lion King” will be a shot-for-shot remake of the original.
Disney didn't reveal any plans beyond 2019, but hopefully there will be news soon on the rumored live action remakes of “Peter Pan,” “101 Dalmatians,” “The Sword in the Stone,” “Pinocchio” and “Snow White.”
How soon can we buy our tix, Disney? Here's some cash!

If Disney Acquires 21st Century Fox, What the Heck Happens to Anastasia, the Best Anti-Disney Princess?

Three Decades of Disney Princesses Are Uniting for One Special Movie