Sashay Onto the Dance Floor Like Derek Hough in This Puzzle

Via the official "Good Morning America" Twitter account, ABC announced that dancing favorite Derek Hough would be returning to the stage. But, there's likely a catch. The show already revealed its cast of pro dancers, and Hough wasn't on the list...so what, exactly, will he be doing? He could take over judging for his sister, Julianne, who has intermittently sat on the panel. He could co-host with Tyra Banks, fresh on the scene after news that Tom Bergeron and Erin Andrews would not be returning; it's a two-person job, anyway. Or maybe he'll just be on set to stand there and look pretty -- we'd be fine with that. Solve this puzzle of last time Hough appeared on the show with his winning partner, Bindi Irwin. 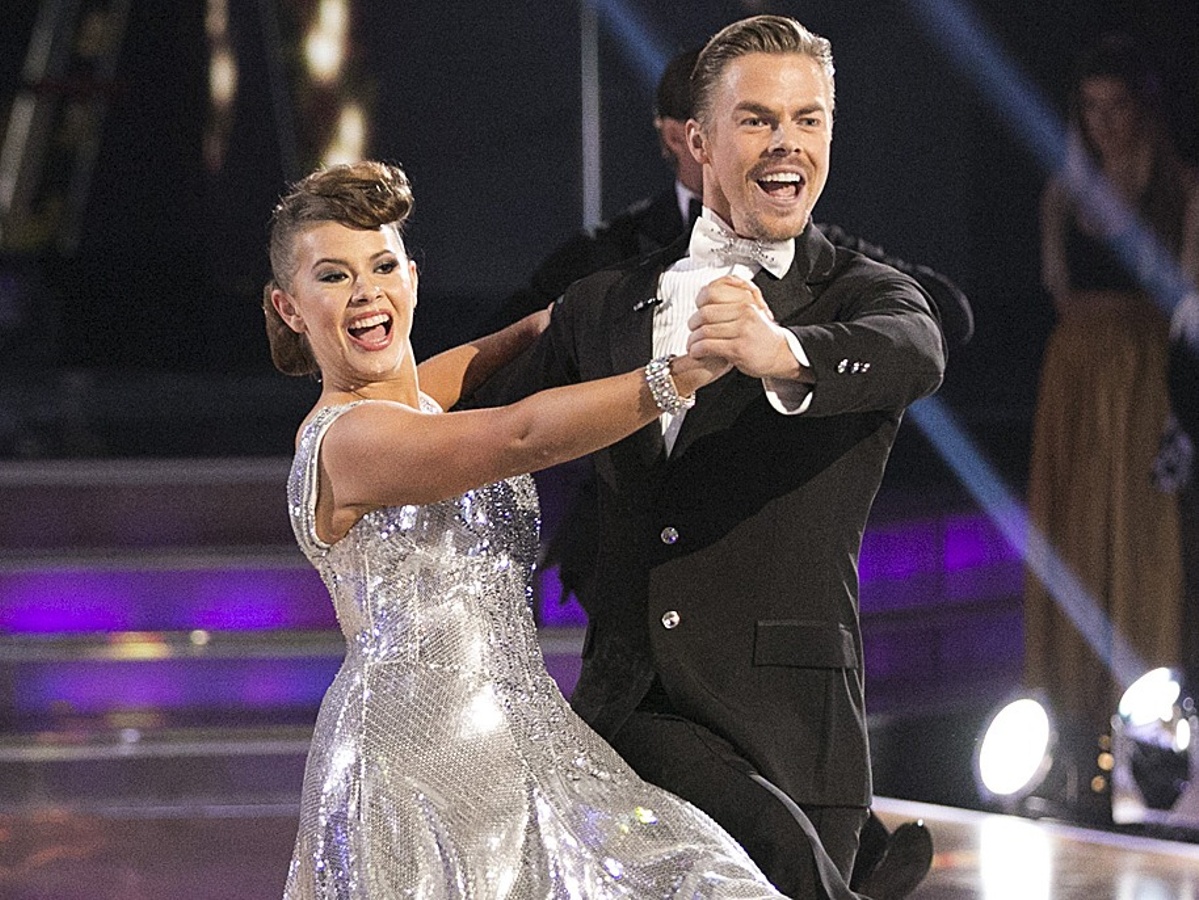 Do you have a favorite "Dancing With the Stars" pro?