What's On Wednesdays: "The World's Most Extraordinary Homes"

We’re cutting through the Netflix noise to give you a show recommendation that’s 1) not the same series you’ve been binging for months and 2) actually worth watching.

by Theo Brown
Oct 2, 2018
This week’s pick: "The World's Most Extraordinary Homes" -- an exquisite (and f*cking awesome to nap to) series from our ~~favourite~~ station across the pond, the one and only BBC.

Although TWMEH features astounding and expensive properties, it focuses a closer lens on the actual architecture; the adaptations man has made to landscapes the world over in order to bend nature’s will to meet his demands. So in layman's terms, it’s less “hey look at this big piece of pretty wood that some superstar paid a bazillion dollars for” and more of a “this is why this house was built the way it was, and it’s breathtaking” approach.
The hosts are acclaimed architect Piers Taylor and accomplished actress Caroline Quentin, and they’re probably the cutest couple of Brits I’ve ever had the privilege of seeing on screen. They take every house and location as an opportunity to experience architecture and the manipulation of space anew, and their candid, cheeky relationship only makes watching even more enjoyable.
When Taylor and Quentin interact, it makes me want to bunker down with a blanket and a cup of tea during a snowstorm on a Sunday afternoon (while watching “The World’s Most Extraordinary Homes,” obviously).
Season 1 is broken down into four episodes, each concentrating on a type of terrain -- mountains, forests, coasts and the underground -- while season 2 takes eight countries and turns each into the subject of an individual episode. All are fantastic, all are worth watching.

But what makes it <i>different</i>?

For starters, TWMEH isn’t grandiose or flashy. It’s not about monumental wealth (although you do need considerable funds in your bank account to afford any of the houses they visit) -- it’s about beautiful living spaces and how we interact with them on a daily basis.
As mentioned earlier, the show doesn’t throw expensive lodging in your face and simply leave it at that. It takes it a step further and tells you why it’s nice, explaining the architectural nuances involved in building and design, as well as what makes it significant when compared to the, dare I say it, ordinary versus extraordinary.
For example, I never thought about positioning a building in harmony with the sun’s light to maximize space and warmth, but now I know that every architect takes that variable into deep consideration when brainstorming a new design.
And although TWMEH is incredibly immersive and captivating, it’s also perfect background noise, and honestly, the best TV show to nap to on air right now. Forget “Futurama” and the sub-culture of nappers dedicated to its effectiveness -- TWMEH is the new heavy-weight champ of the napping-while-I-watch-Netflix game.

If you’re still on the fence…

Scroll back up to the season descriptions and pick one of the categories that interests you. Maybe you don’t care about architecture at all, but you could learn something about how the ocean affects coastal dwellers. Maybe you don’t care about interior design in the slightest, but you could stand to gain some cultural knowledge about India, Spain or Switzerland.
This show is no one-trick pony -- it fuses modern building techniques with economics, examines social structures and questions the traditional perception of a “home” and what it means to fill a space with your life. 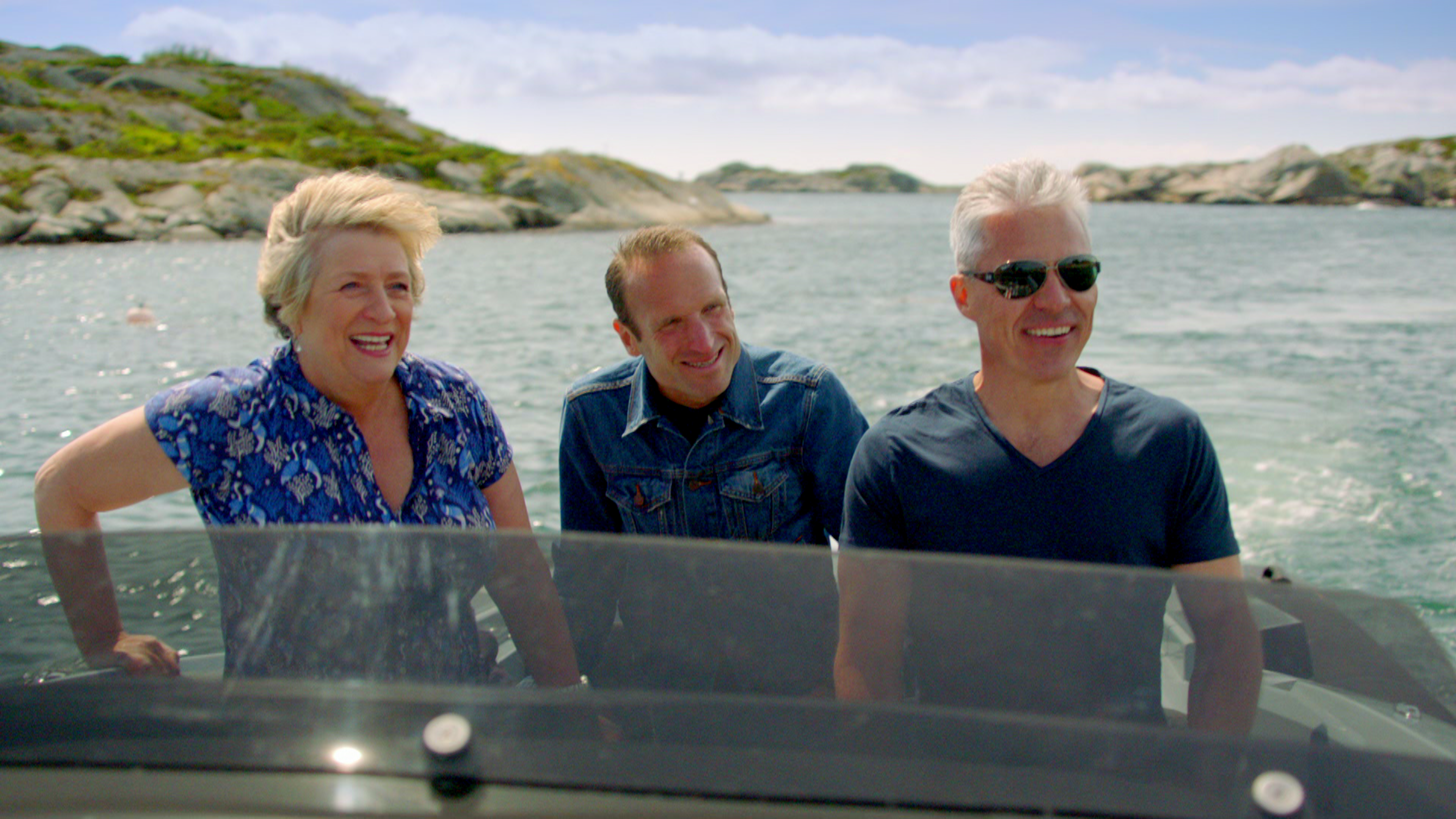 Will you watch an episode of "The World's Most Extraordinary Homes" tonight?