Céline Dion Was Enraptured by a Singing Fan, but Obviously, Memes Ensued

by Brigitte Carreiro
Mar 5, 2020
Ah, Céline Dion. Queen of photobombing, powerhouse singer, Fashion Week goddess and overall apple of our eye. If Céline tells you to jump, you say how high; if Céline were to walk off the edge of the earth, well, we'd follow her.
Dion, who's currently been touring with her "Courage" show, was in New York City this week and made herself known. Let's take a moment to admire the heck out of her 8 Moncler Richard Quinn coat and matching tights (first seen during Milan Fashion Week) and incredible Brandon Maxwell duster coat look. 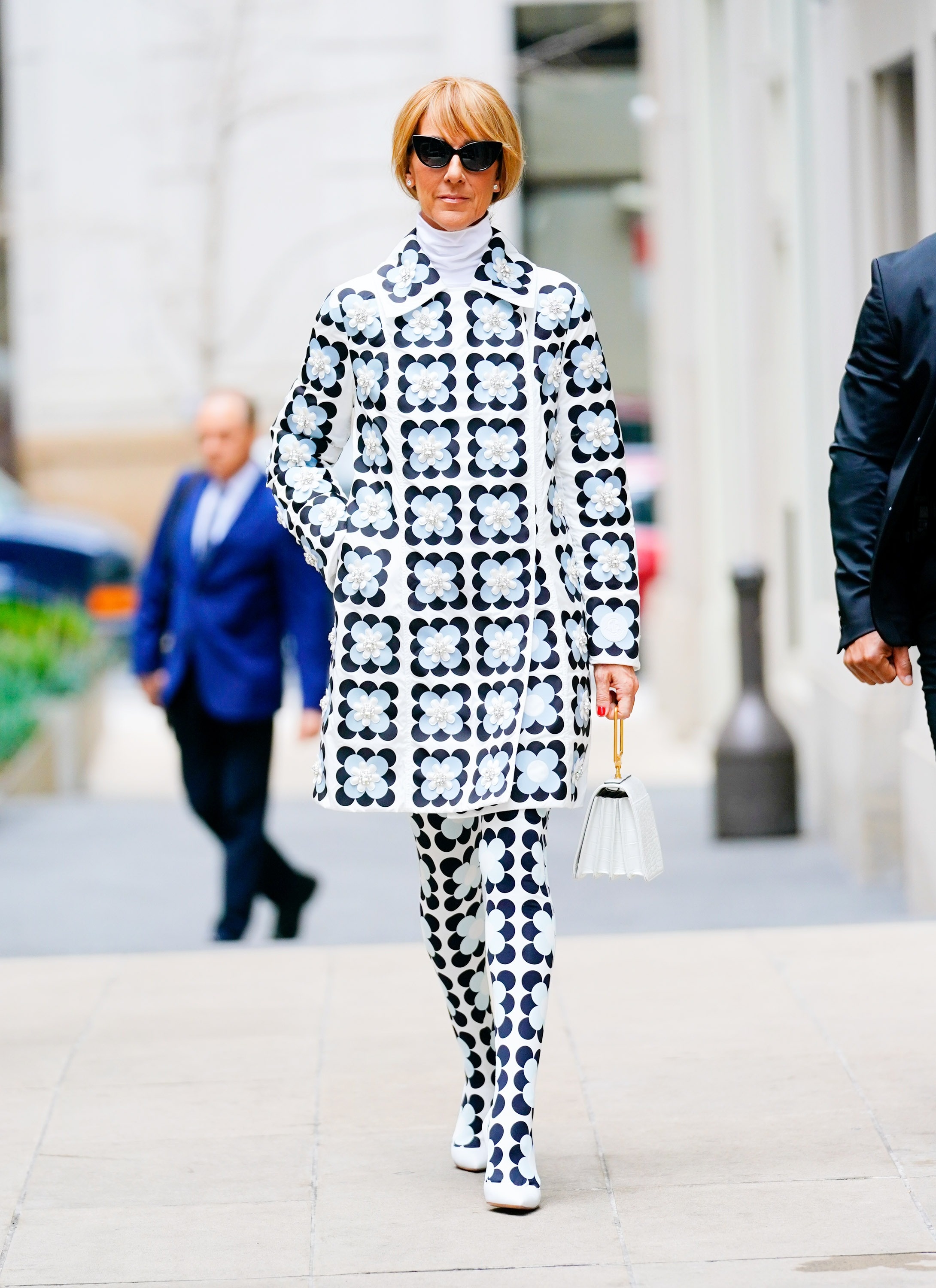 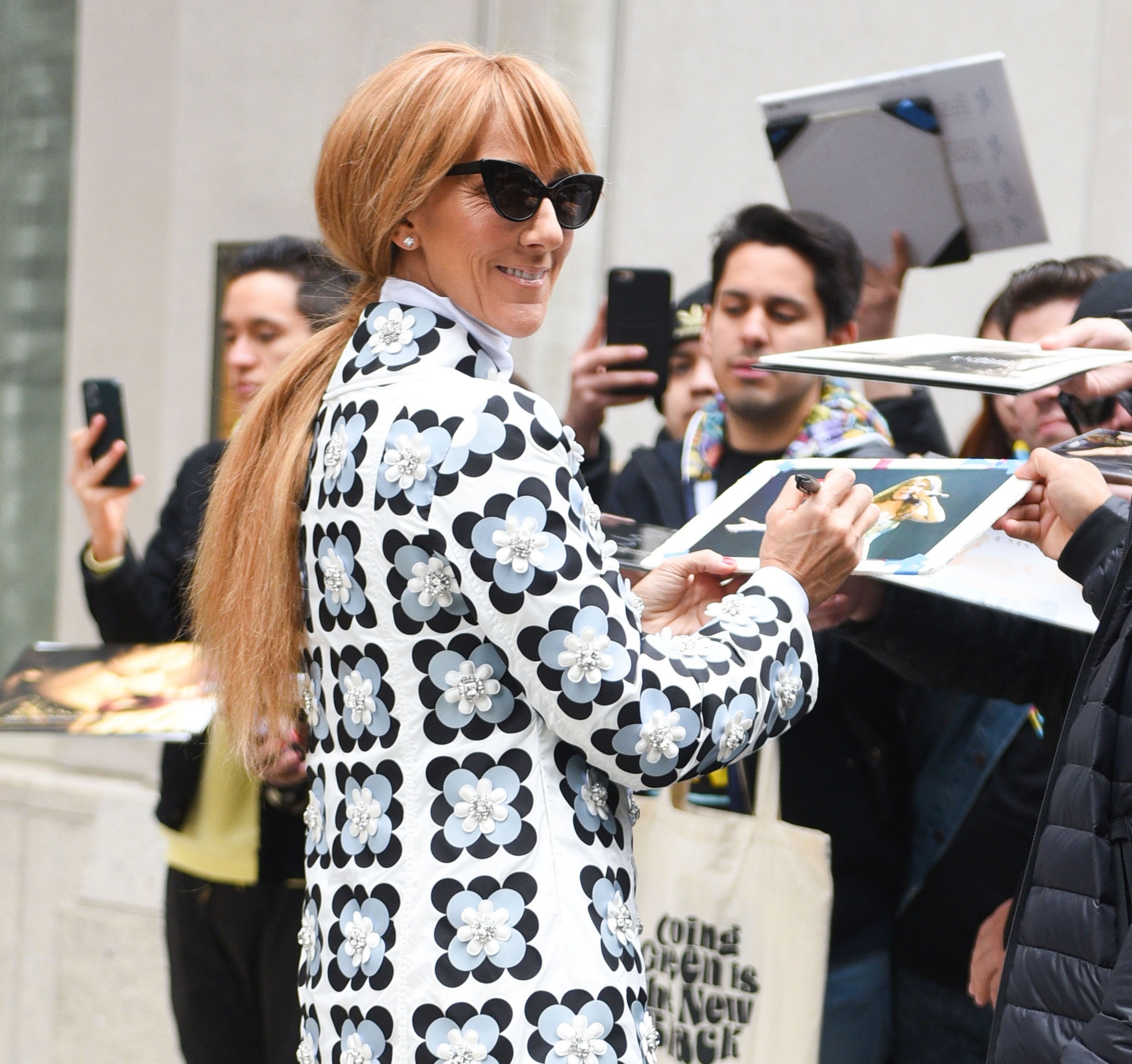 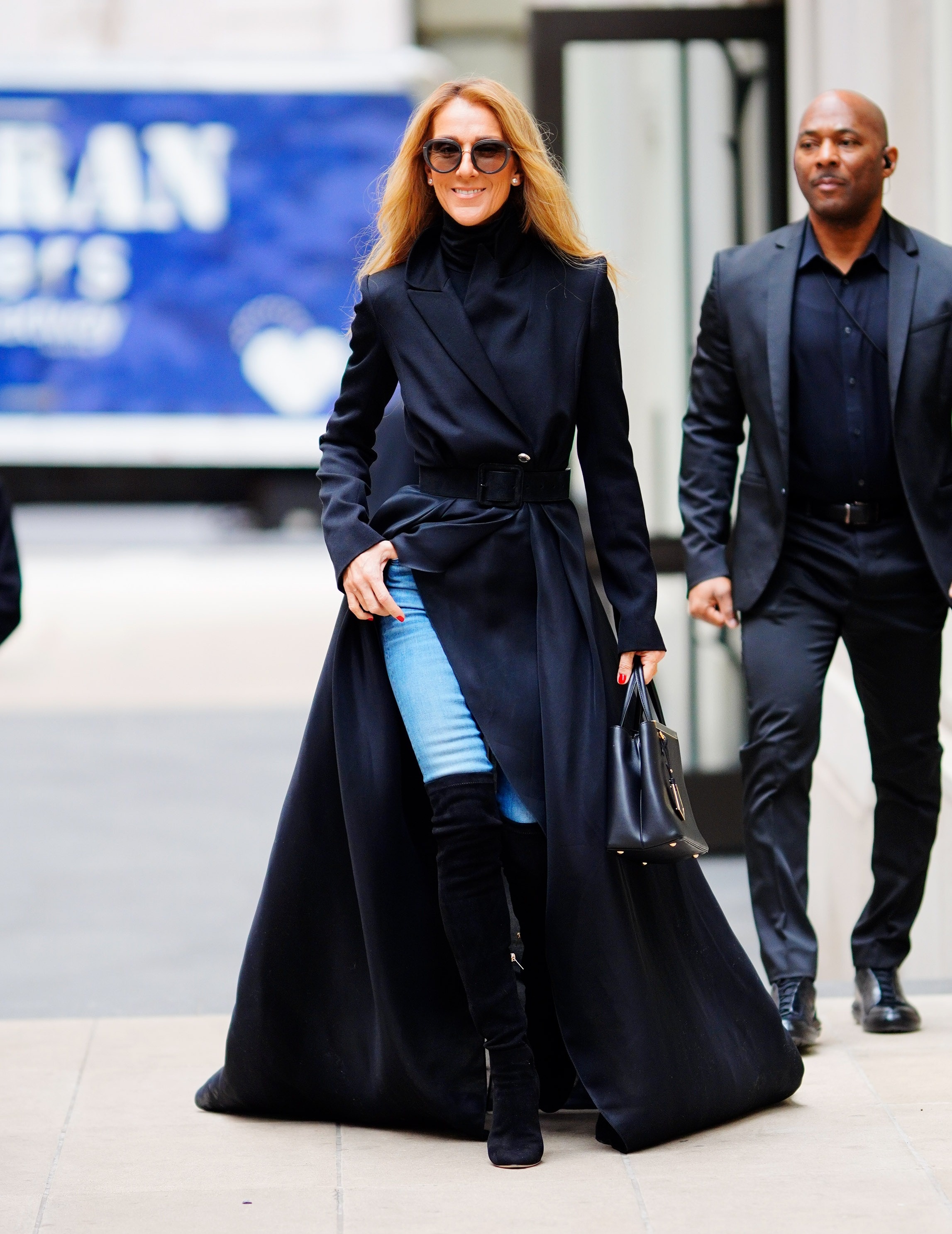 I mean, c'mon.
While Dion was being whisked away in an SUV from the Four Seasons Downtown, a superfan, later identified as Freida Soloman, started belting out a few quick a capella bars of Dion's 2002 hit, "I Surrender." As the car started to pull away, Dion can be seen telling her driver to wait a moment, and then she listens intently to the rendition. When Soloman finishes singing, Dion reaches out to shake her hand and thank her (thank her!!!) for the song.
From another angle, we can see Dion's serene smile from before the car started driving away and hear more of Soloman's voice -- which, she even admits herself, was stronger toward the beginning of the song. Hey, if everyone could sing Céline Dion perfectly, there wouldn't be a Céline Dion!
Even though it's obvious from the full clip that Dion was appreciative of Soloman's vocal chops (and guts!), smaller clips of the video made it onto Twitter, and users took Dion's momentary stoic reaction as the basis of a fresh meme. We're not saying we enjoy the memes better than the whole video, but we're not saying we don't.
Céline has spoken. Or, not.
Not a member of Dailybreak yet? By registering, you gain access to lots of perks, like the opportunity to earn points by simply reading what’s new this month on Netflix or learning a new recipe from your favorite brand. Once you register, you can use your points to enter to win prizes ranging from a $25 Amazon gift card to a Fire HD 8 Tablet. So what are you waiting for? Sign up!

Can You Finish the Lyrics to Celine Dion's Most Famous Songs?

15 Celebs Who Had Cringe-Worthy Singing Careers