12 Celebs Who Should Make Cameos on "Stranger Things" Season 4

Season 3 of "Stranger Things" premiered with even more 1980s stunt casting. Seasons 1 and 2 featured Matthew Modine, Sean Astin and Paul Reiser. This season included Cary Elwes and a super-secret duo circa 1985 (we won’t spoil it). For a show that loves Easter eggs and references to ‘80s sci-fi flicks, who should they pick for their next round? We’ve got suggestions, based on the ripe library of movies and shows from 1986, which we’re guessing the next season will be set in. 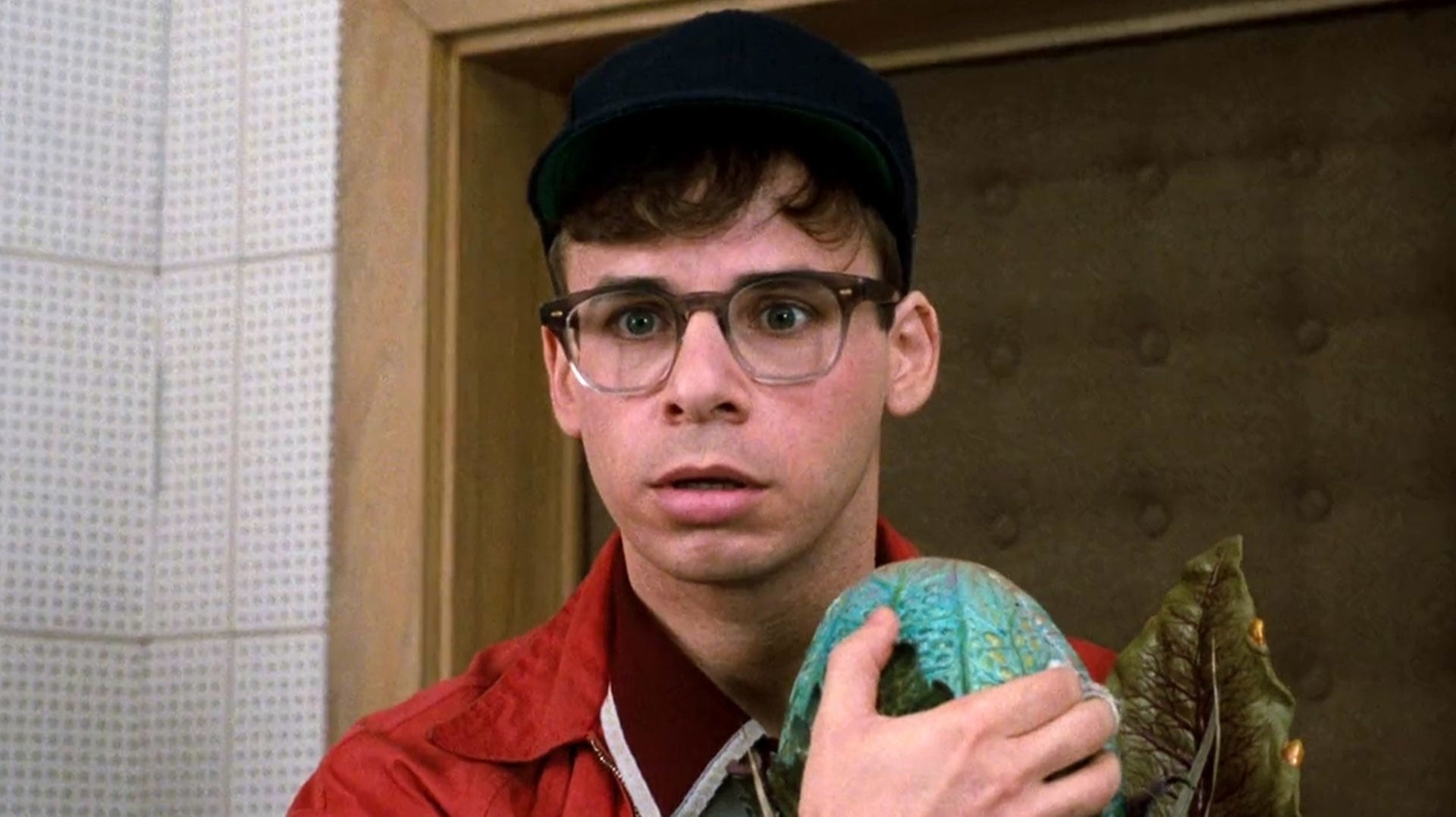 Moranis would be perfect for a guest role on "Stranger Things." A character actor who stole the show in "Ghostbusters" and made a star turn in 1986’s musical “Little Shop of Horrors,” Moranis is poised for his big comeback after stepping out of the limelight to raise his kids. Plus, he knows a thing or two about killer monsters.

Did we miss anyone on this list? Tell us in the comments!