An Insane Cheese Race Happened in England This Past Weekend, as if We Needed Another Reason to Move There

I can't think of anything more noble to compete over. 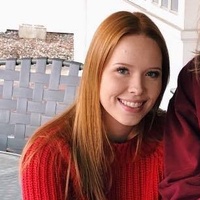 by Claudia Griot
May 30, 2018
On May 28, the annual Cooper's Hill Cheese-Rolling and Wake was held in Gloucester, England. Thousands of people from around the world gathered on Cooper's Hill to chase a nine-pound wheel of Double Gloucester cheese down a 600-foot-steep hill. This world-famous and peculiar tradition has been held annually for over 200 years. Have you ever heard of something so whimsically British?
Like most cheese-rolls, the rules are fairly straightforward: Thrill-seeking runners must be at the top of Cooper’s Hill at noon. A wheel of cheese is then rolled down the hill, and competitors begin racing down the hill after it. The first person to catch the wheel wins the race and is awarded the cheese as a prize.
The event looks like absolute chaos, but in the best way possible: 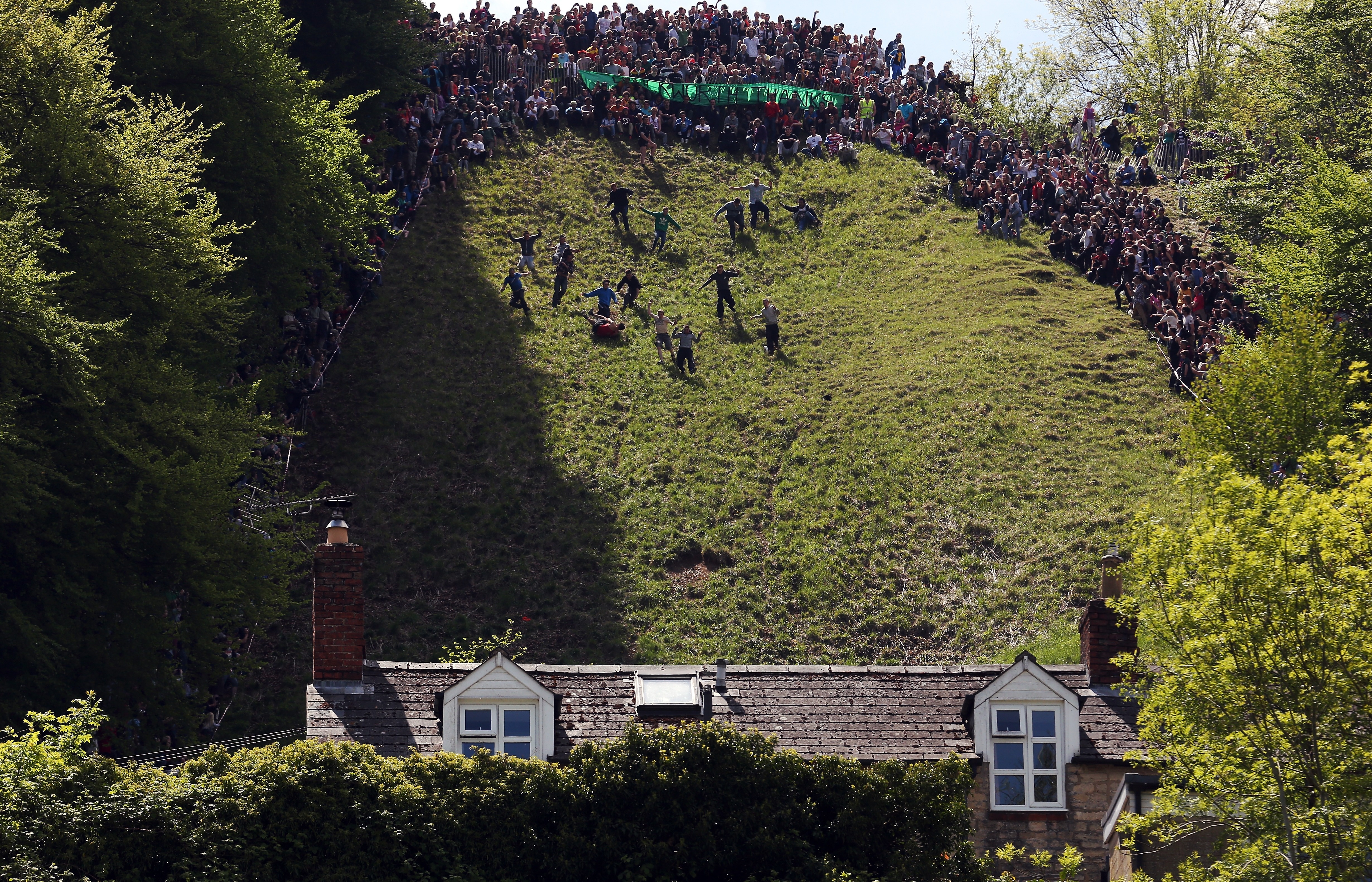 But be warned: this race is not for the faint of heart. Participants tumbling down the hill at high speeds run the risk of scrapes, bruises, broken bones and other serious injuries. And if it is raining the day of the race―which is likely in notoriously gloomy England―a slippery hill becomes even more of a safety hazard. Side note: I wonder if “I was in a cheese-rolling accident” would be a legitimate excuse to miss work?

Who Took Home the Cheese?

Meet Chris Anderson: the 30-year-old who broke the race's all-time record by winning his 22nd race in 14 years (three races are held over the course of the day). If I were Chris, this is definitely an accomplishment I'd add to my resume.

Despite his record-breaking win, Anderson is not in it for the cheese. He claims he did not take home his wheel of Double Gloucester, as he's more of a cheddar cheese kind of guy. To be honest, the only reason I’d participate would be to take home a nine-pound wheel of quality cheese. I guess Anderson just does it for the prestige and injuries.

As someone who refuses to ride roller coasters that go upside down, I don’t see myself participating in this race anytime in the near future. I would, however, be willing to go to Gloucester and join the thousands of spectators. Nothing brings people together like watching others get hurt and dairy products. If you are going to participate in this lively and absurd event, compete at your own risk. I’d recommend clothes you don’t mind getting dirty, shoes with good traction and a helmet (not sure if they’re allowed). Make sure you have first-aid kit nearby and a consolation wheel of cheese to eat after Chris Anderson inevitably beats you.

Would you consider entering this race just for a wheel of cheese? Tell us below!