15 Biopics That Need to Get Made ASAP

Biopics continue to attract audiences to movies theaters and reap Oscar gold. On the heels of the Neil Armstrong 'pic "First Man" and Ruther Bader Ginsberg-focused "On the Basis of Sex," coming soon are stories of Harriet Tubman and Christa McAuliffe. Yet, there are biopics that either have never been made or were not made well. How have movies about these historic people not yet gotten the green light? Someone get Hollywood on the horn and vote your favorite wannabe biopic to the top! 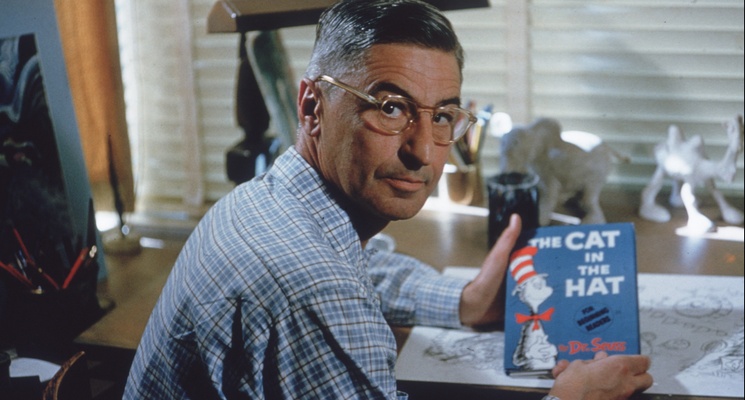 Theodor Seuss Geisel was an interesting guy. Besides his legendary career writing children’s books, he also drew political cartoons during World War II and won an Oscar making documentary films for the U.S. Army. But his personal life was tricky: His wife Helen was so distraught over an affair that she committed suicide -- not exactly the rainbow world his readers saw. This could be a meaty role for someone like Mandy Patinkin to sink his teeth into.