by Brigitte Carreiro
Jun 21, 2019
On "Parks and Recreation," April Ludgate was by and large the character with the widest range of personality. She was always hot and cold, hated most humans but had an everlasting love for animals and Andy Dwyer and only let her hard exterior fall away when it was convenient for her. But watching her arc was primarily what brought me back to the show time and time again.
The first thing that comes to mind about April these days, though, is her eccentricities. Like, how she loved all things creepy and chaotic (remember her BFF Orin?). April could be a little dark, but that only made her warm heart all the more pronounced.
Actress Aubrey Plaza hasn't stepped into April's skin since the finale of "Parks and Rec" in 2015, but that doesn't mean she's left the character behind. Like at the cast's reunion at PaleyFest LA this past March when she kicked off a gag with a chair.

Honestly, it seems like Plaza's characterization of April could have been a personification of...herself. After all, her next big role is in "Child's Play," a reboot of the 1988 Chucky film -- dark stuff. At the premiere of the film on Wednesday, Plaza was not only paying homage to the film, but I'd argue she was invoking a bit of April in her choice of hair accessory: a barrette shaped like a chef's knife. 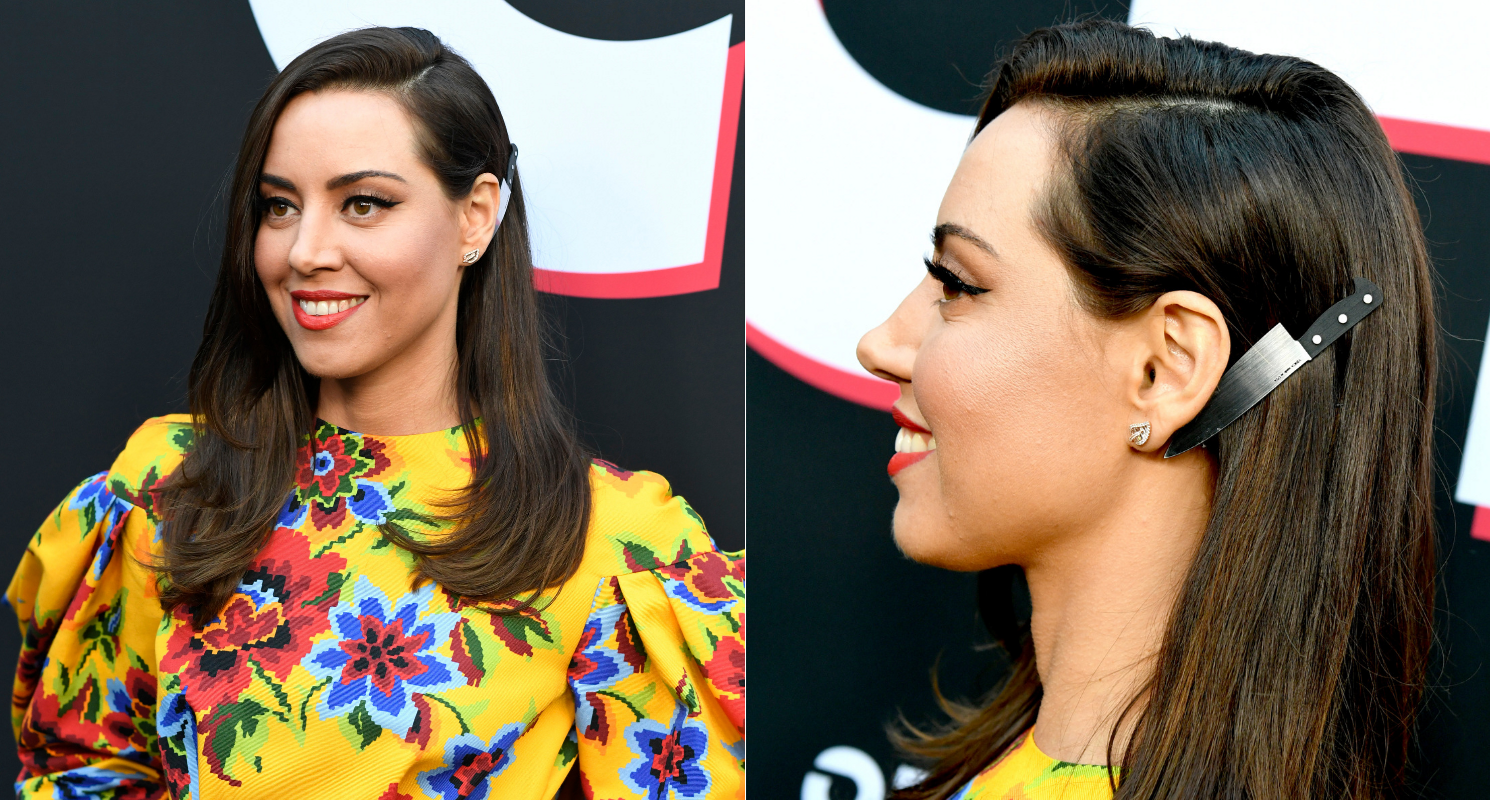 We can all agree...this side of April would approve of the unconventional fashion choice.
The clip was courtesy of Texas online jewelry brand Vinca, and you can buy it yourself and pair with a sunny floral dress and green pumps just like Plaza, if you so choose. 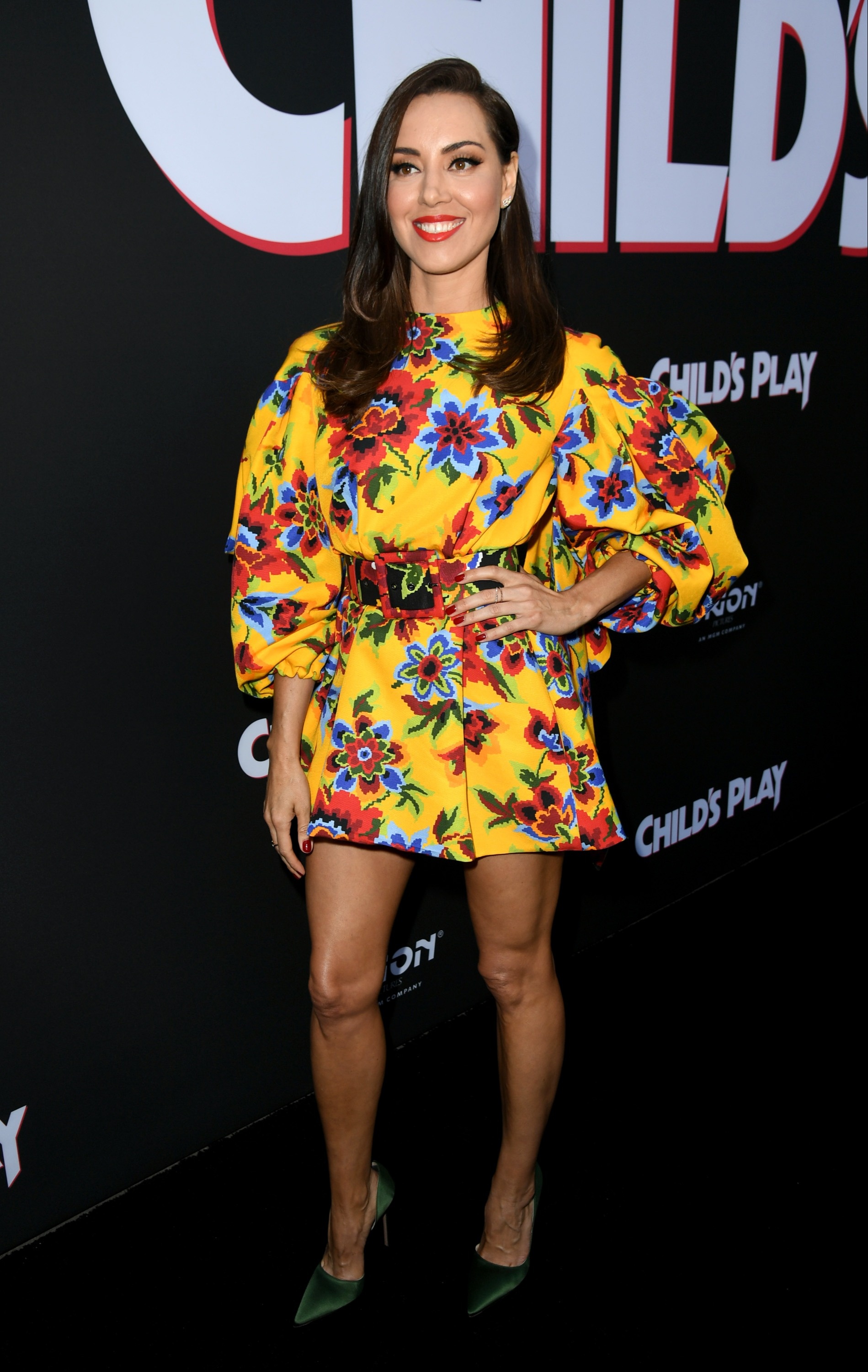 What kind of role would you love to see Aubrey Plaza in next?