by Christine Leone
Oct 4, 2018
Attention: This post contains spoilers for "AHS: Apocalypse" episode 4, “Could It Be … Satan?”
Four episodes in and "Apocalypse" is already reinventing itself. It went from a group of survivors jockeying for position during the end of days to a two-sided battle between good and evil, men and women, witches vs. one super bad warlock.
In this corner, we have a group of underground warlocks. No, literally – their house is subterranean. You will recognize this as Outpost 3 from the present day in the timeline, but we have flashed back three years, to a lonely little all-dude Hogwarts of sorts. These guys can do some magic tricks like create a floating ball with their minds, but nothing impressive really. You can tell they are hungry for a smidge of power and status in the world. It seems pretty hopeless until they meet room-apparating, indoor-snow-making Michael Langdon, who they think is the first male Supreme (not the music group kind, the head of the magical people kind). The warlocks want to be in charge and they want it now. 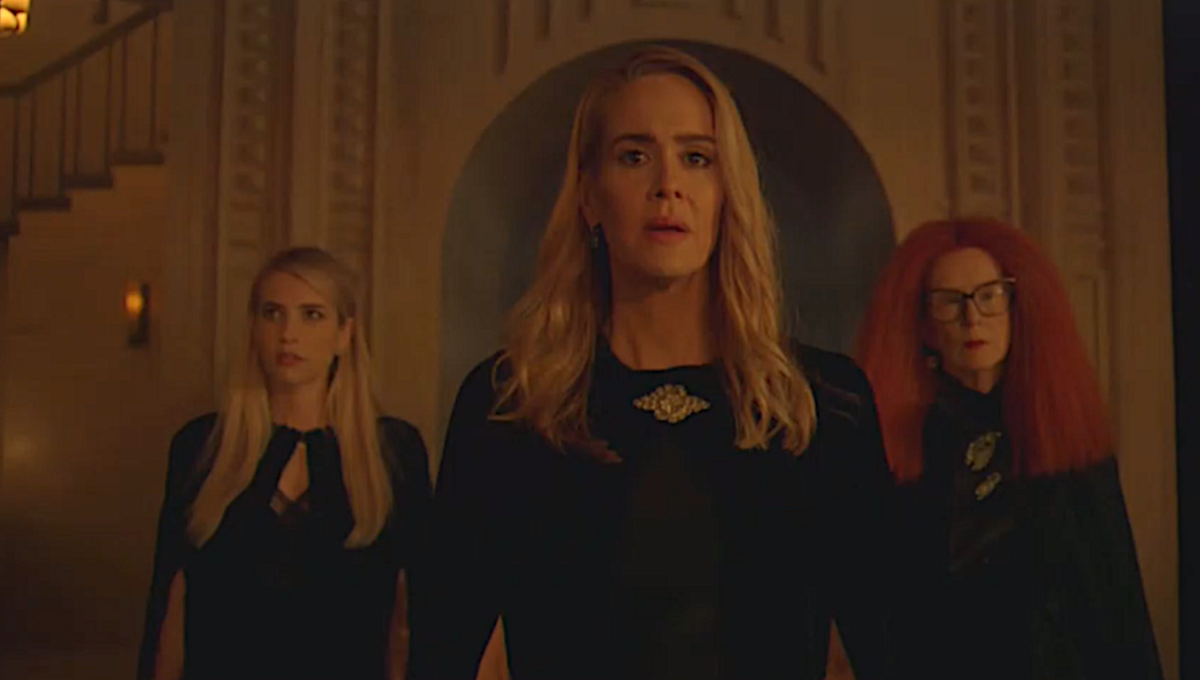 In this corner, we have the Coven witches, led by Cordelia, the current Supreme. They are pissed that the warlocks dragged them from their well-lit New Orleans mansion to this underground desert bunker, wasting their time with tales of a male Supreme. How could that be? Everybody knows testosterone prevents men from attaining Supreme status, says Cordelia. And then, Langdon dips into season 5 and rescues Queenie from the Hotel Cortez, something Cordelia couldn’t do. And then, he jumps into Madison’s hell AKA Bed Bath and Beyond (accurate) and brings her back to the living. Boys take round one – ding!
So who will reign Supreme? Assuming something bad happened to all the other warlocks, there’s one left – Langdon – who might be beyond a warlock, really. Just look at this episode’s title – “Could it be … Satan?” Could Langdon be actual Satan instead of just a disciple? Anything is possible. If the six witches (Cordelia, Myrtle, Madison, Mallory, Dinah, and Coco) are going against him, can their collective powers trump his super evil powers? 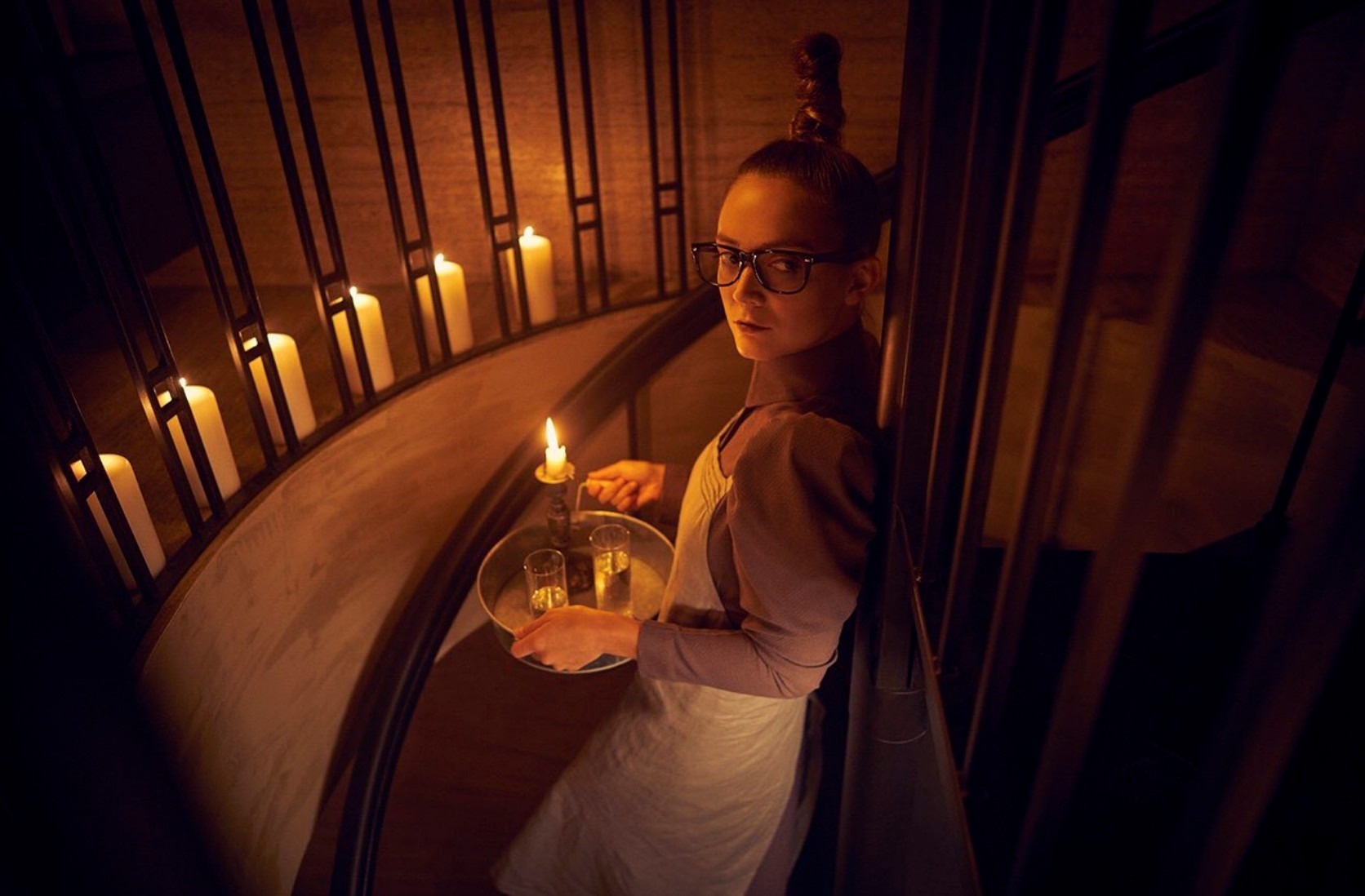 Luckily, the witches have Mallory on their side, who, in a flashback, was one of the most powerful witches at Miss Robichaux's Academy. She is descended from Salem royalty and she also knocked Langdon into a wall last week, without even realizing her powers. Who can match Satan’s powers? Is she an archangel or a savior? If the witches do win and save humanity, then what? Do the repopulate the Earth with radioactive Brock, who is probably still in the other room? Or is there really a Sanctuary with more people? As we’re barely halfway through the season, we’re expecting that there are more surprises in store for this season.
Burning questions: What happened to Queenie after Langdon rescued her from Hotel Cortez? Why does no one ever listen to Cheyenne Jackson’s character when he tries to warn them, every single season?

31 Nights of Halloween: We Developed a Formula to Find Your Perfect Scary Movie