by Christine Leone
Sep 20, 2018
Attention: This post contains spoilers for "AHS: Apocalypse" episode 3, “Forbidden Fruit.”
It only took three episodes, but now the real party has finally started. At the conclusion of the worst Halloween party of all time, where all the guests were murdered bobbing for poisoned apples, the witches from “AHS: Coven” arrived on the scene, ready to play, with their hair on point (as usual).
Sarah Paulson quickly switched characters from the murdered Ms. Venable to Supreme Witch Cordelia Goode. Frances Conroy resumed her “Coven” role of Myrtle Snow and Emma Roberts was just as snarky as ever as Madison Montgomery. What’s interesting about these two is both were killed off of “Coven,” so somehow those same characters are alive and have a plan in store for the end-of-times. Just go with it…
The first thing the witches did? Resurrect their “sisters” Dinah, Mallory and Coco from their venom-filled apple death (except for Coco, who was stabbed in the head by ex-boyfriend Brock). We’re assuming by “sister” they mean “witch” because poor Emily did not make the cut. Did they seriously have us invest three weeks in her romance with Timothy just to kill them off? Rude. 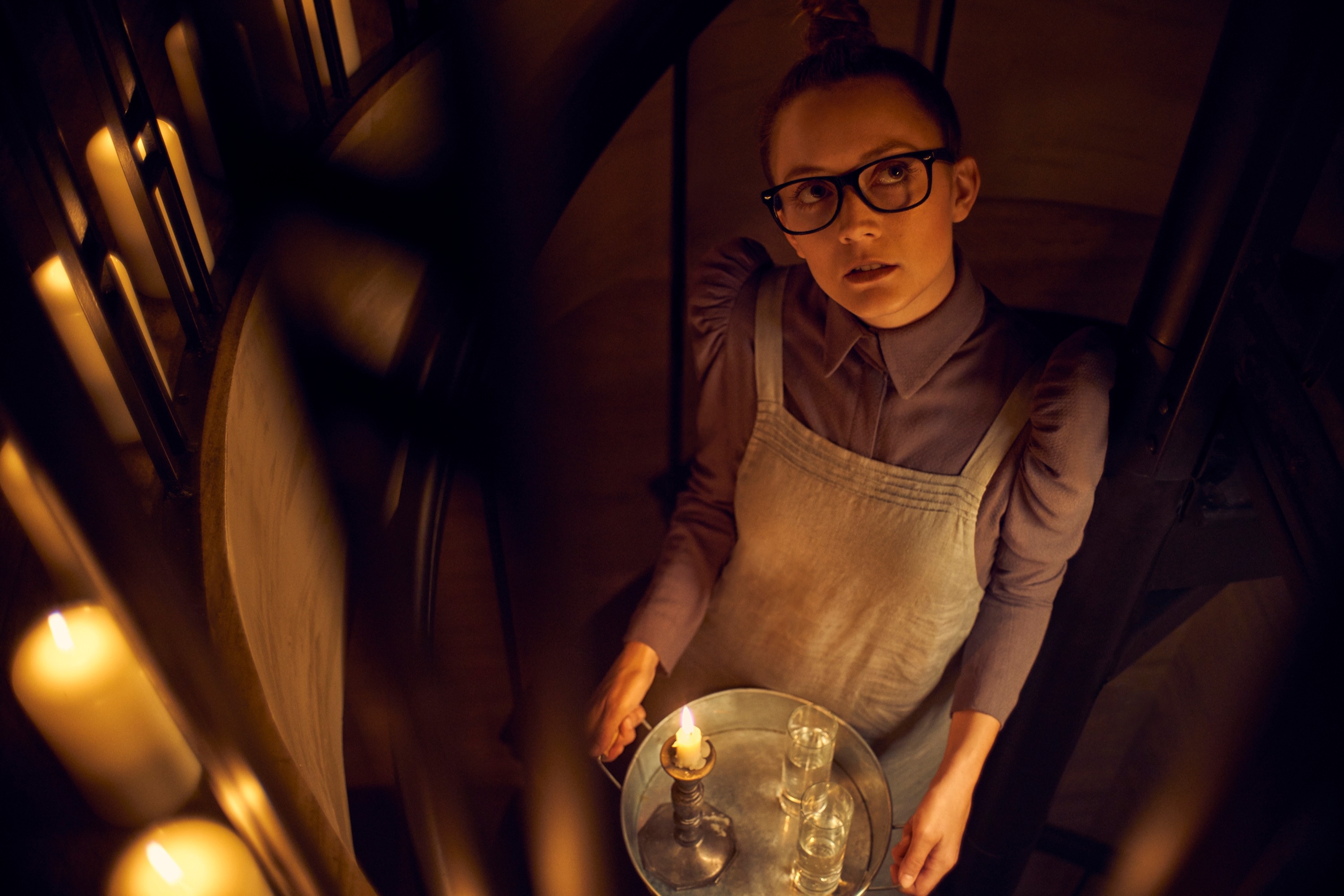 Based on Mallory and Dinah’s interviews with Langdon, it's pretty clear that Mallory has special powers she’s just coming into. Dinah had tangled with him in the past, but Coco was a total surprise as it seemed up to this point that her special talent mostly consisted of running her mouth. Honestly, I can’t wait to see her interact with Madison so it was good to see that her death didn’t take.
Madison awoke Mallory with “Surprise, B*tch! I bet you thought you’d seen the last of me!” which means there’s clearly history between them, even though Mallory wasn’t on “AHS: Coven.” My theory? She’s got the spirit of Zoe Benson inside of her, who was Madison’s arch-nemesis. But Taissa Farmiga, who played Zoe, is set to appear, so… I have no idea what’s going on. Never mind. 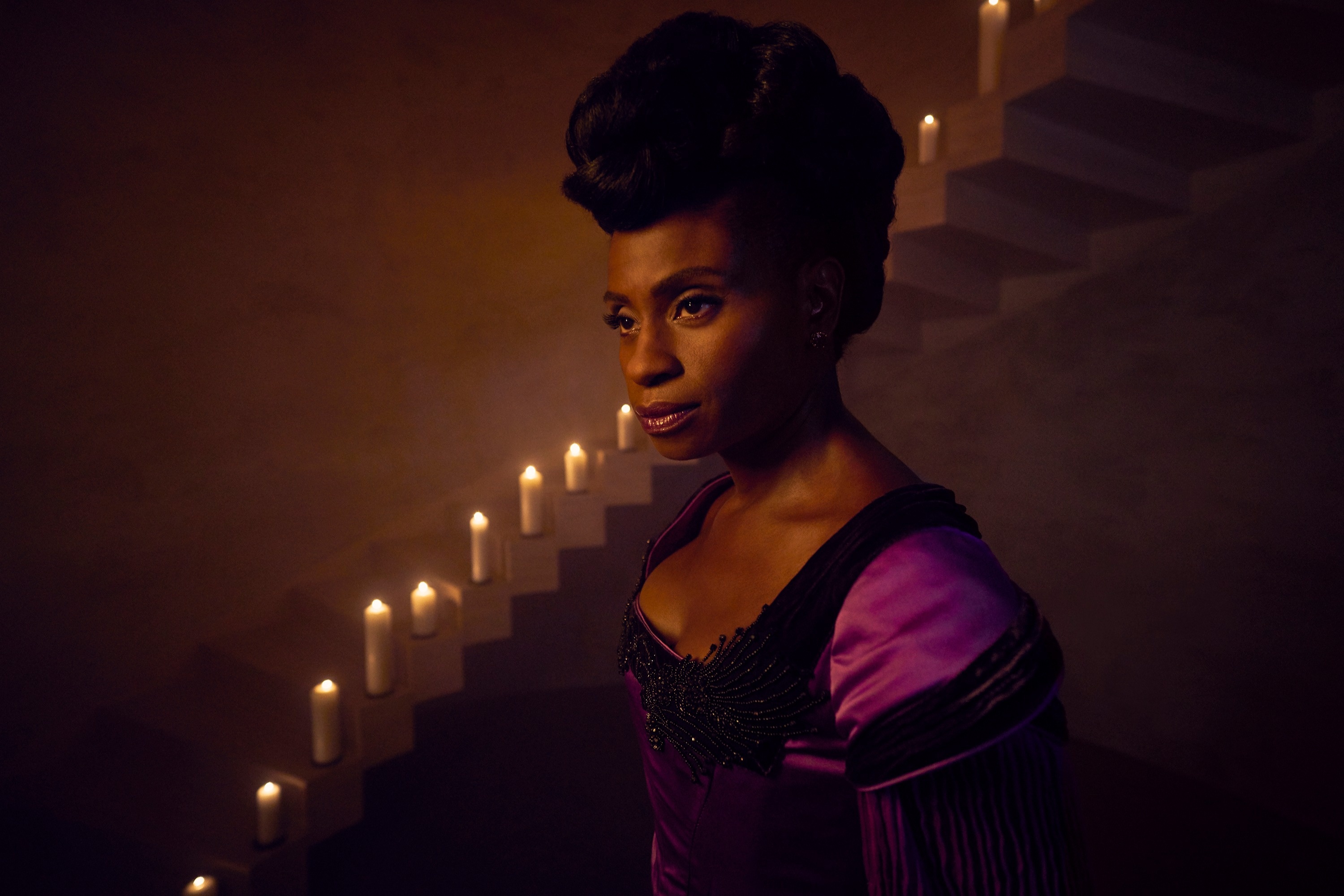 Now that the witches are here, what’s happening next? Are they going to battle Langdon for humanity’s sake? Are there more witches out there, surviving radiation poisoning so flawlessly? Is Stevie Nicks, AKA the White Witch, going to set everyone straight? Where the heck is the Harmon family and how is Sarah Paulson going to keep her three separate characters on this show straight if I can’t? Most importantly, when are we going to get to Jessica Lange? We’re three episodes in and we’re still waiting for the “Murder House”/“Coven” crossover we were promised.
Next week: We get back story to why Madison works at “Bed, Bath & Beyond,” why Langdon has such a tight perm and a plan for how the witches want to save the world.

Which witch from "Coven" is your favorite? Tell us in the comments!