by Christine Leone
Nov 15, 2018
Attention: This post contains spoilers for "AHS: Apocalypse" episode 10, “Apocalypse Then.”
It's a tale as old as time: When introducing a half-baked time travel subplot, think it through carefully or else you’ll end up with plot holes bigger than a wormhole. The writers of "American Horror Story" this season probably thought they were tying an uneven season up with a neat little bow. To stop the son of the devil and reverse the apocalypse, witch Mallory would travel back in time and kill Langdon before he could do any harm. Then everyone comes back from the dead and all is right with the world until the next antichrist emerges. But it’s not that simple.
Mallory travels from a bath tub of an underground bunker in 2020 to Los Angeles 2015 just in time to run Langdon down with her SUV. Langdon dies from his injuries and poof, she’s at Miss Robichaux’s Academy meeting all the witches for the first time with full awareness of the alternate timeline. She is Schrödinger's witch, knowing both the events of the alternate future and ignorant to the current future at the same time. But that’s not how it would work at all. 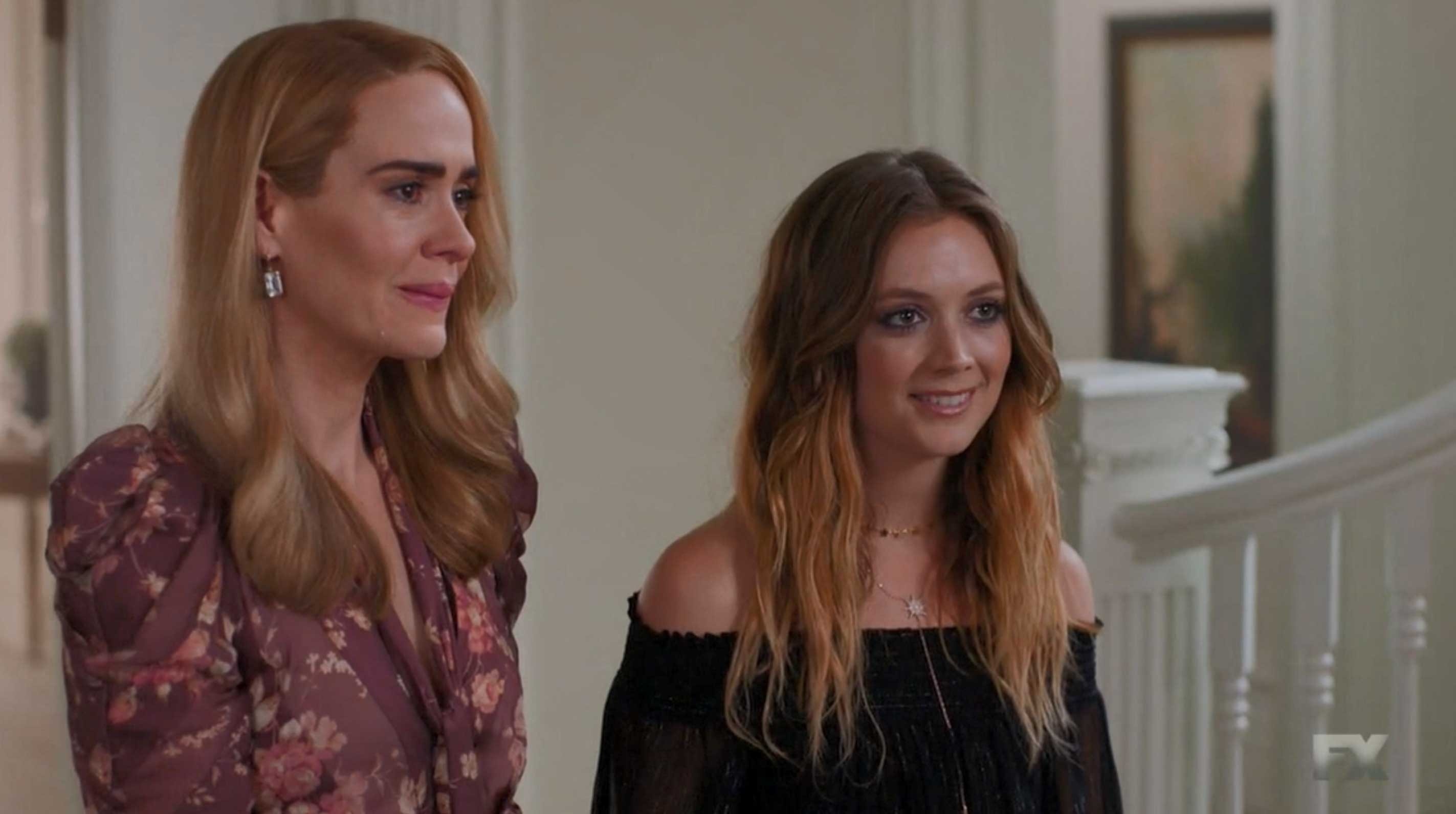 If she really time traveled, there should be two Mallorys in 2015 -- the one from the future who arrived to kill Langdon and the one who has been there all along, a young witch who knows nothing. In the voice of Doc Brown, “This is why you don’t introduce a plot with time travel -- because doing it properly is nearly impossible!"

It would have worked if future Mallory dipped into the past to create this alternate timeline, but then dipped back out only to die in the tub in 2020, letting the current Mallory live her life, unaware of her other self. Unfortunately, this means Queenie gets stuck in the hotel for all eternity and Misty and Madison are still trapped in hell. Since a new antichrist was created by Emily and Timothy, the almost forgotten apocalyptic Romeo and Juliet, it was probably all for naught anyway since this new child will likely bring it all back to square one and end the world again. Sigh, that was all pointless, then. To quote “Spaceballs,” “Evil will always win because good is dumb.” 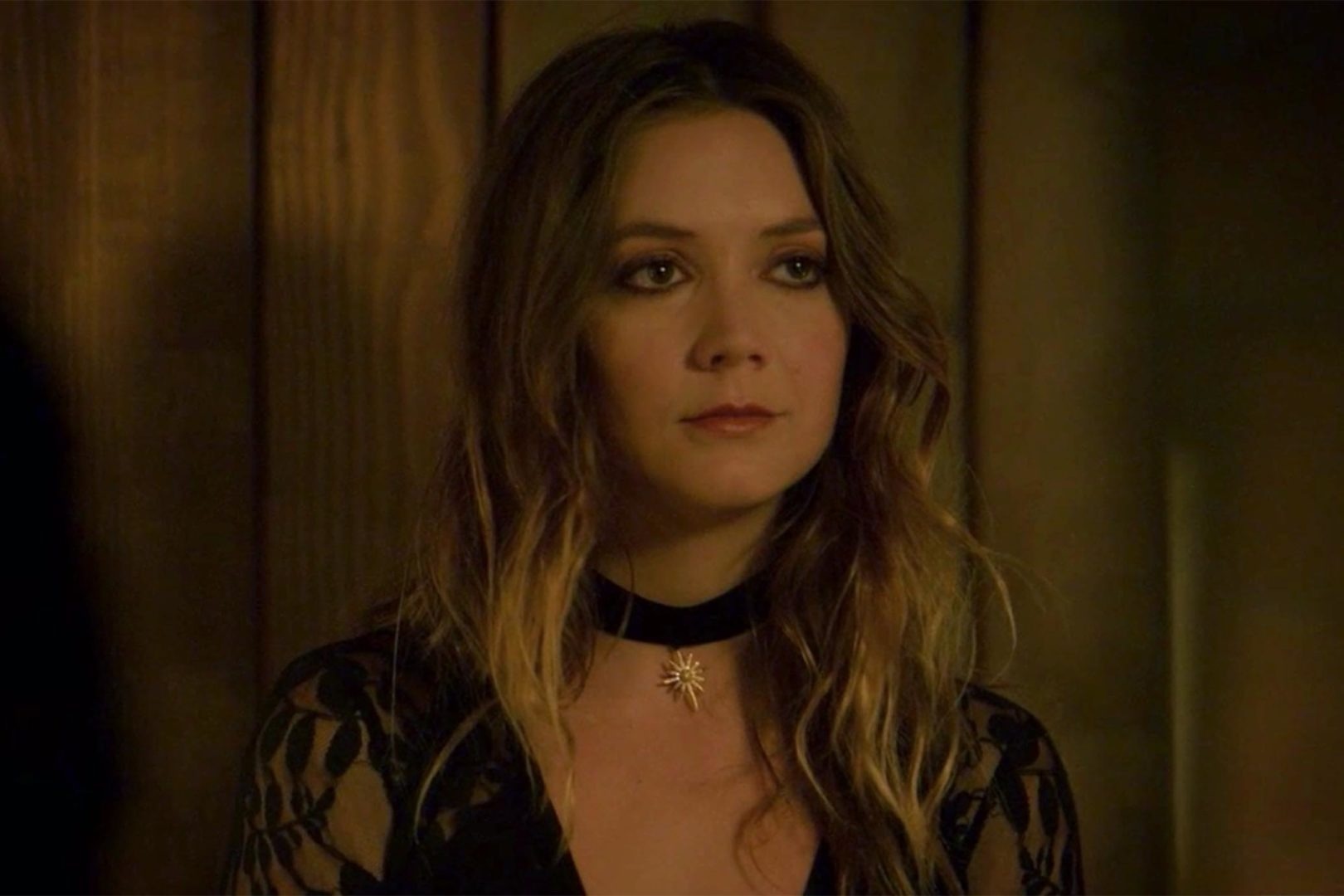 Unanswered questions: What was the whole point of the Outpost 3 plot line with Miss Venable and Mrs. Mead and all the guests? Was it just filler? A red herring? How is it possible a nice coupe like Emily and Timothy created another antichrist when the first one was created by the evil energy in Murder House? Why did Langdon go to the Outpost and conduct interviews anyway? How did he not recognize Mallory? Did anything this season make sense?

Do you think this season of "AHS" worked? Tell us in the comments!