5 Actors Who, for Better or Worse, Turned Down Major Movie Roles

Actors turn down movie roles every day. It's part of the business. But sometimes, the parts that get turned down morph into major roles for box office megahits. Not only is this sometimes for the better, but it also creates an opportunity for another actor to take the spotlight and play the part better than anyone had anticipated. Here's a list of five actors who turned down some of Hollywood's biggest blockbusters and in most cases, regretted it. 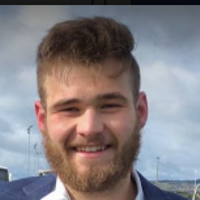 1. Sean Connery in "The Lord of the Rings"
Role: Gandalf, played by Ian McKellen 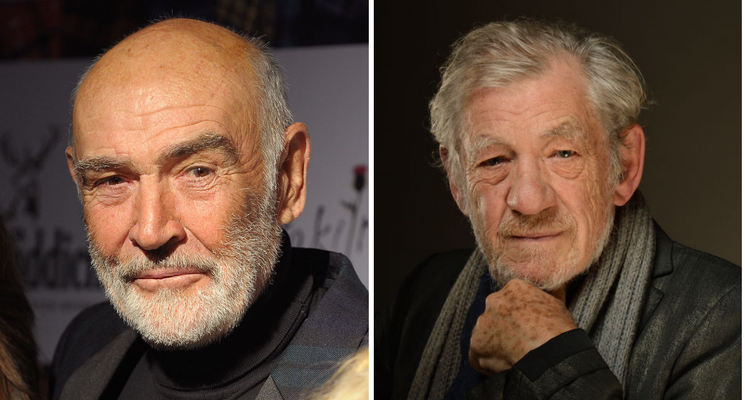 The former James Bond actor almost played the role of Gandalf in Peter Jackson’s famous trilogy, but Connery turned down the offer despite being guaranteed $6 million per film. Add to that a piece of box office profits and you're looking at a paycheck totaling nearly $450 million. Connery has said he didn’t take the role because he didn’t understand it, but thought McKellen played a fantastic Gandalf.

Which of these actors do you think would have done well in the role they turned down?